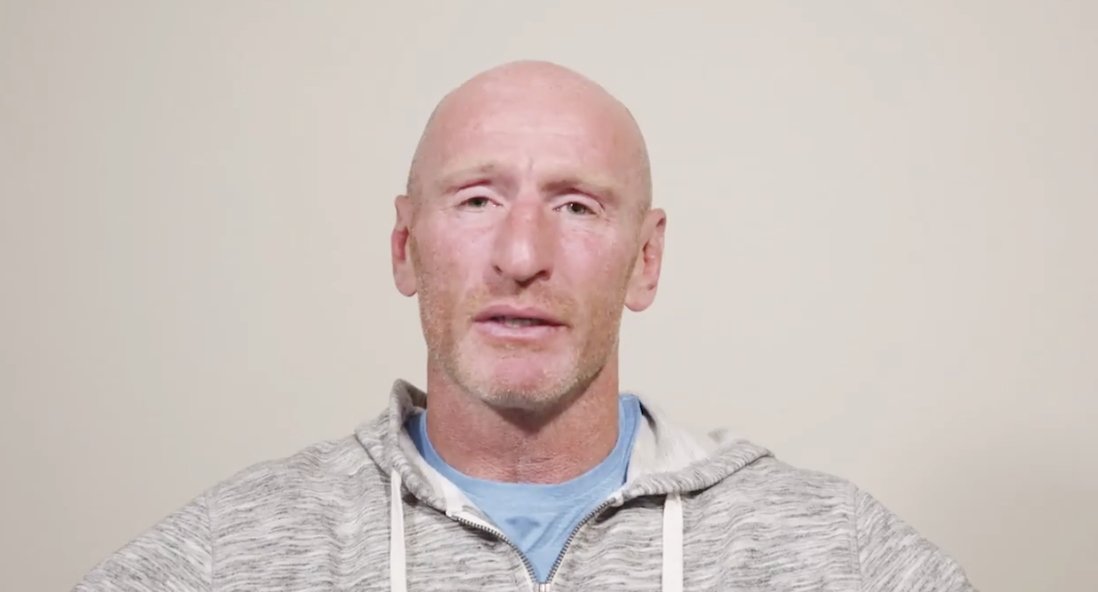 WATCH: The incredible response to Gareth Thomas and his HIV struggle

Welsh full-back and all-around rugby legend Gareth Thomas revealed that he has been living with HIV after “going through hell” with blackmailers about his secret.

In an emotional video, Thomas announced on his Twitter account that he is HIV positive, and that he will be competing in Ironman Wales in Tenby.

The response online to this was extremely supportive of Thomas.

Not sure what to write other than Gareth Thomas is an absolute legend and one of the bravest men I know. He deserves our total support!!

Thomas who came out as gay in 2009, is believed to be the first person in British sport to go public about living with HIV. The 45-year-old will be a pundit during the Rugby World Cup.

Support online has been overwhelmingly in support of Thomas and his battle with the diagnosis.

This must surely have been so difficult to disclose. HIV treatment has come a very long way and it sounds like Gareth Thomas will contribute more widely to getting that message out whilst hopefully being able to focus upon his own well being too. Brave and generous.

So much admiration and respect for Gareth Thomas. The fact a newspaper forced him into telling people is appalling. I’d like to know the names of the journalists and the paper they work for because they should hang their heads in shame. pic.twitter.com/52tx7UOGCa

Thomas played his 100th and last Test for Wales in their infamous loss to Fiji in 2007 which saw the team crash out of the tournament at the pool stages. Thomas will be out in Japan, doing punditry, and surely will be hoping Wales will achieve World Cup success.

He shall be competing in this year’s Welsh Ironman which is one of the most gruelling endurance events in sport. The triathlon takes place in Tenby, Pembrokeshire, and it is labelled as one of the toughest races in the world with swimming, biking and running all involved in the triathlon.

The triathlon shall take place next week on September 15 where Thomas will be sure to receive a large amount of support in his home country. Thomas could even win the thing!