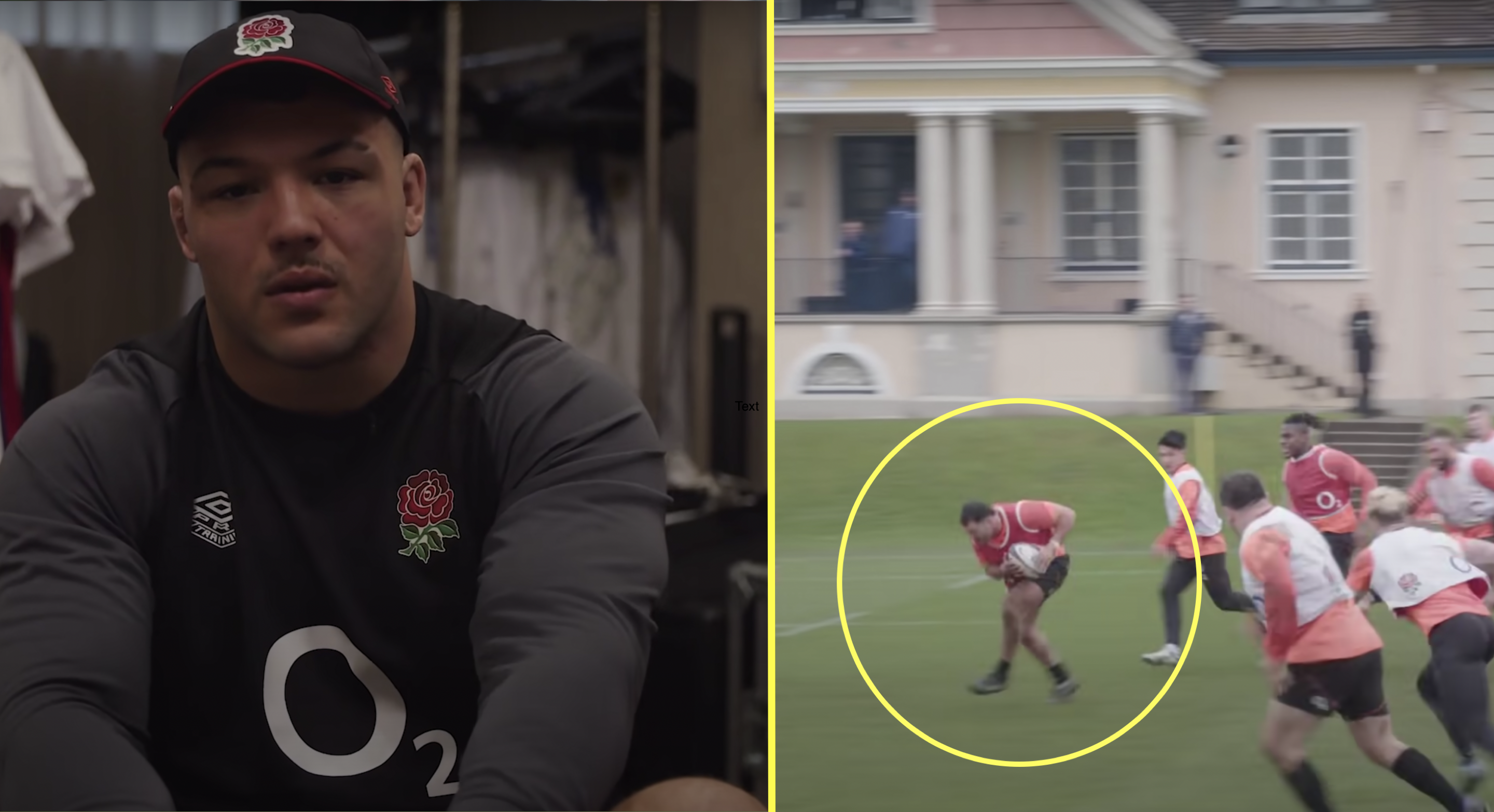 England and Leicester Tigers loosehead Ellis Genge staked a claim to being the fastest prop in world rugby in training recently as England prepare to take on Ireland this Saturday in the Six Nations.

In the latest episode of O2 Inside Line | The Next Level, the 27-year-old was captured breaking the line with ball in hand, but then went on to show a turn of pace that very few, if any, props in world rugby can match.

Genge was obviously on fire during this training session in Bristol, as he went on to show his presence in defence a few minutes later when he absolutely flattened lock Charlie Ewels.

Then again, in terms of pace, Genge has a long way to go to match the numbers posted in the NFL Combine recently, where a player who is around 35 kg heavier than the loosehead showed record-breaking pace.

Genge has been included in Eddie Jones’ 26-man squad that will prepare to take on Ireland at Twickenham, and is likely to start in the No.1 shirt as England fight to keep their Six Nations alive.

Take a look at Genge’s pace: