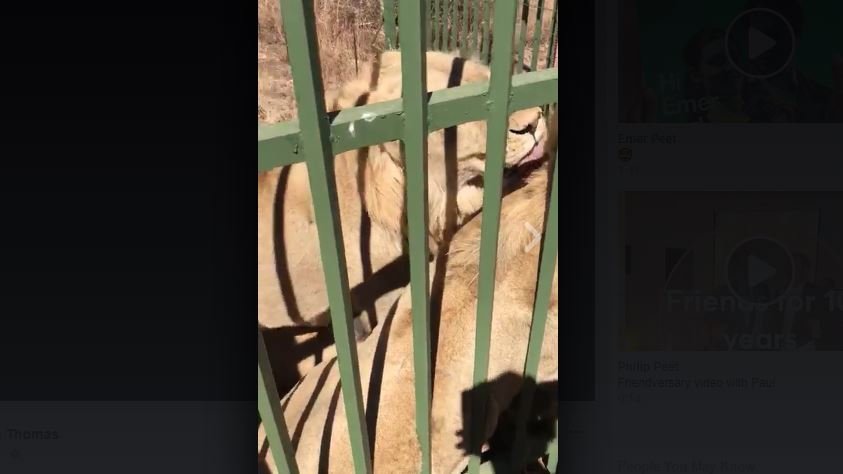 WATCH: The video of Scott Baldwin getting his hand mauled by a Lion

As you will now probably be aware, Ospreys hooker Scott Baldwin was bitten by a Lion, when for some reason he thought it would be okay to pet it trhough the bars of a cage.

The Ospreys are on their first ever tour of South Africa, and the incident is as about as South African as they come.