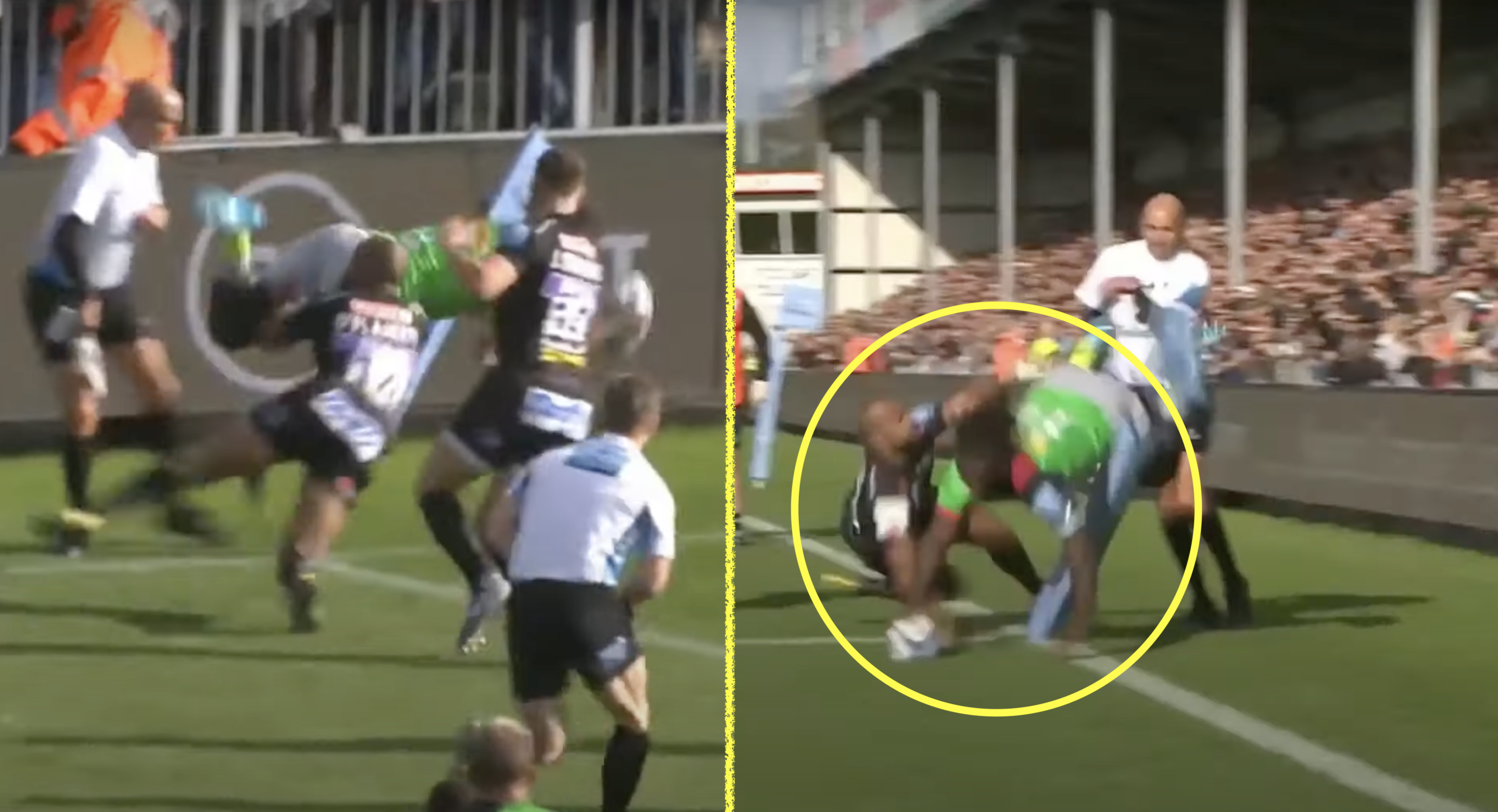 What Ibitoye will bring to Bristol next season

Bristol Bears’ recruitment drive ahead of next season continued yesterday when they announced the signing of former Harlequins and England under-2o winger Gabriel Ibitoye.

The 24-year-old made a surprise departure from the Stoop two years ago to join Agen in France, and has since had a spell at Montpellier as well as his current club Tel Aviv Heat in Israel.

After the signing was announced, the winger said to the Bristol website: “Bristol is one of the most exciting clubs in the Premiership so it’s a fantastic opportunity for me and one I’m looking forward to taking.

“The experience in both France and Israel has been great for my development, as a player and a person, but I still have ambitions on the international stage, and I feel I can achieve those objectives at Bears.

“I’ve heard really positive things about the culture and environment in Bristol so I’m excited to get started next season.”

Bristol director of Rugby Pat Lam said: “Gabriel is a hugely talented player with the pace and versatility to threaten opposition defences.

“Coming back to the Premiership is an exciting challenge for him. We see huge potential in a young player who was in the conversation for an England call-up a couple of years ago.

“The way that we attack as a team relies on pace and execution and Gabriel is one of the most potent finishers around. We look forward to welcoming him to the West Country.”

Ibitoye will be one of a few landmark arrivals at Ashton Gate later this year, with Ellis Genge, Magnus Bradbury and AJ MacGinty also arriving. Ibitoye showed a lot of promise during his time with Harlequins, proving to be a well balanced runner with deadly acceleration. His finishing ability in the corner is that of an elite level winger, and he is likely to have plenty of scoring opportunities next season with the likes of Semi Radradra and Charles Piutau inside him.