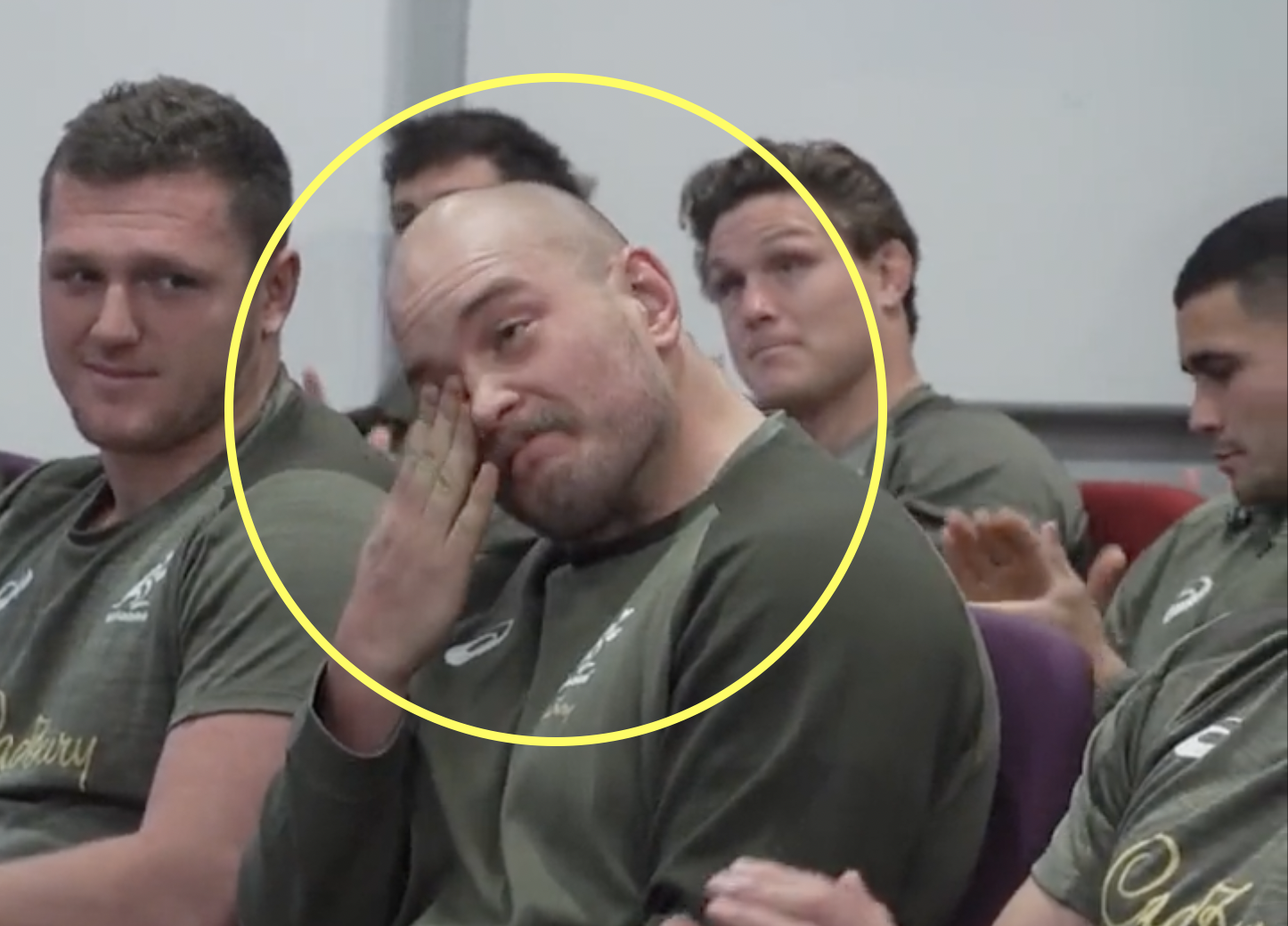 What playing for the Wallabies means to debutant Ollie Hoskins

It has been a fairly eventful week for London Irish’s Ollie Hoskins since he came on from the bench in his side’s epic draw against Saracens last Saturday.

Not only has he been called up to the Australian camp this week ahead of their clash with England on Twickenham, but he is now down to win his first cap on Saturday as well after being named on the bench.

The Wallabies shared a video of the moment the 28-year-old found out that he would be representing his country, and there are not many better videos to show what it means to players to represent their country and have a lifelong dream realised.

It has been a rollercoaster week for the tighthead, who was called up to Dave Rennie’s squad to replace Taniela Tupou, and he could not hold back his emotion when he heard his name was announced.

“It’s pretty hard to put into words right now,” Hoskins said. “If you told me this was going to happen on Saturday night even after I’d played for London Irish, I would have told you you’re kidding. I don’t really know what to say right now, just a wave of emotion hit me then. So I need to refocus and get my head on the job, but it’s a really special time for me and my family, something I’ve dreamt of since I was a little kid.”