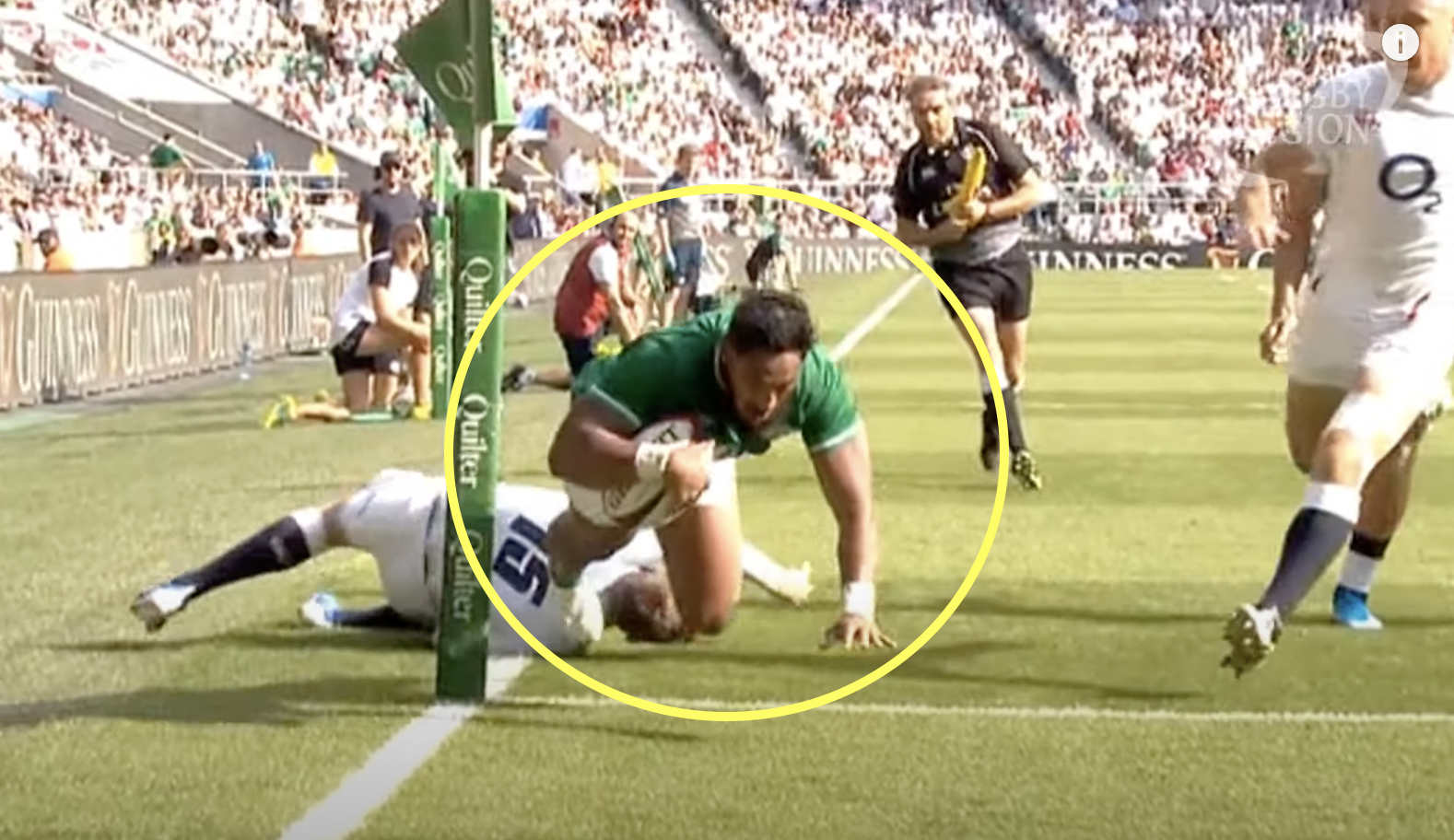 Ireland go into this Six Nations with a lot of expectation after their autumn and will be one of the favourites alongside France and England. However, their Championship was at risk of being derailed before it even started last weekend, when Connacht centre Bundee Aki found himself in hot water.

The 31-year-old looked as though he had got himself into trouble at the end of Connacht’s loss to Leicester Tigers on Saturday, when he accosted referee Mathieu Raynal. Fortunately for all involved with Ireland, he was only given a warning this week rather than a ban.

Ireland head coach Andy Farrell will be over the moon with that decision as he would have been sweating after the fracas on Saturday. Aki has been a popular figure under Farrell, and his absence was felt in the 2021 Six Nations when he was injured. Rugby Legion has shared a video of Aki at his best, and what he will bring to Ireland this Six Nations.