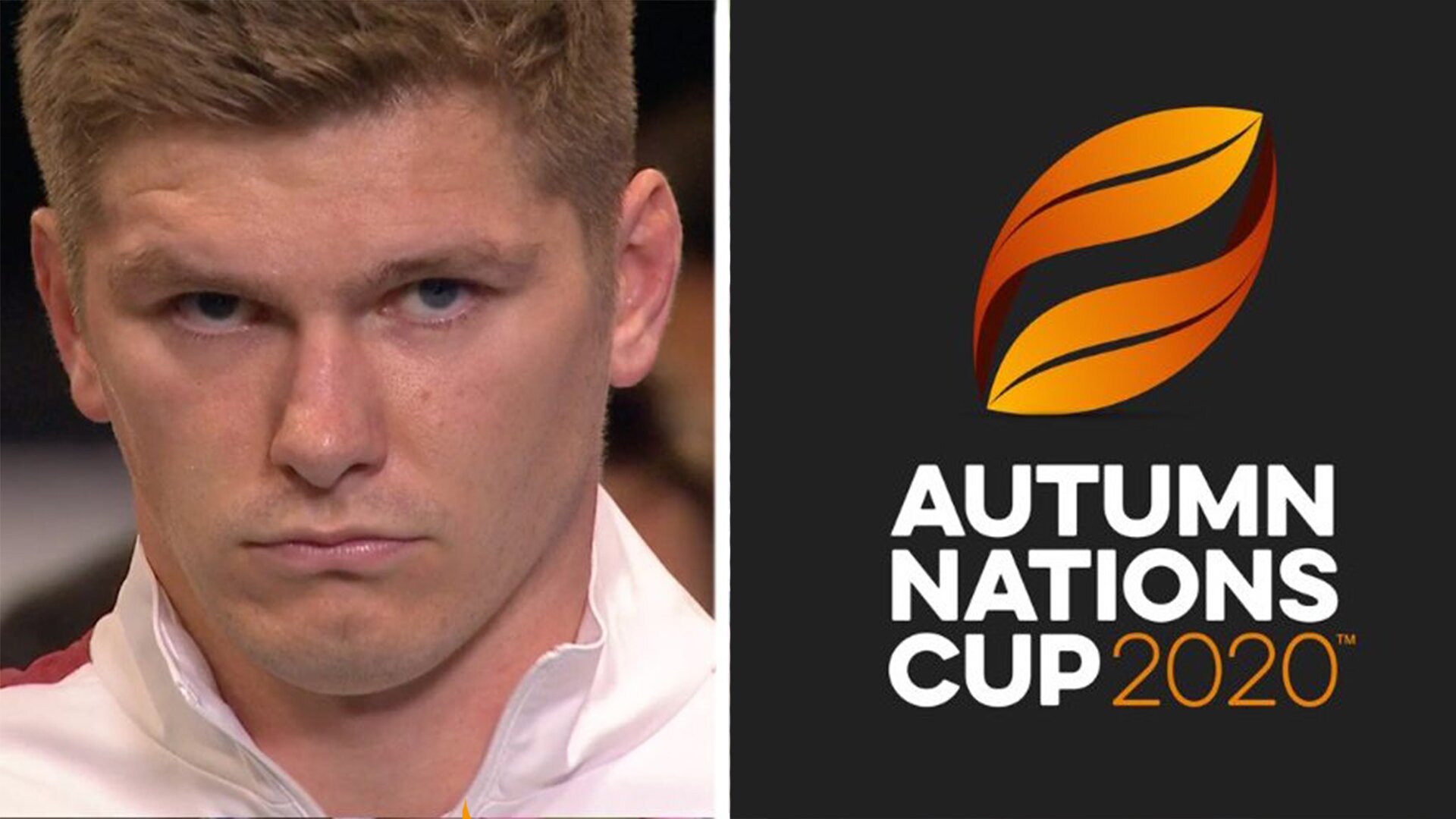 Many rugby fans in the United Kingdom may lament the fact that they may have to pay another subscription to watch the Autumn Nations Cup in the UK. But they need not despair.

Today it was announced that Amazon Prime will be the primary rights holders the new tournament, with Channel 4 hosting two other matches on their free to air platform.

Many rugby fans in the UK may be unhappy about the fact they have to potentially pay for another subscription to see their countries in action. But it is in fact a lot cheaper than the alternatives out there at the moment.

How much is Amazon Prime vs Sky Sports?

Currently, rugby fans in the UK can sign up to the Amazon streaming service on a monthly basis for just £8.99 a month. They can also end that contract each month.

Compare that with Sky Sports, and fans could end up having to pay upwards of £30 a month whilst being roped into 12-month contacts which can easily push towards £1000 for the year with all the necessary ad on.

For rugby fans, in a world where our favourite sports are moving towards streaming, you can be sure that you will be able to enjoy rugby in the UK for less, certainly this Autumn anyway.

Many seemed to welcome Amazon’s new involvement in the rugby market.

Amazon Prime it is then for this autumn’s eight-team Nations Cup. Welcome news that a TV deal has been done for the tournament, with revenue desperately needed. Significant new players in the rugby market.

I think rugby going onto Amazon is a decent idea. If you don’t have it already it’s £7 a month with prime delivery thrown in.

Amazon Prime set to get involved with rugby is exciting. Adds a new audience demographic, a wider audience and is cheaper than most broadcasters.