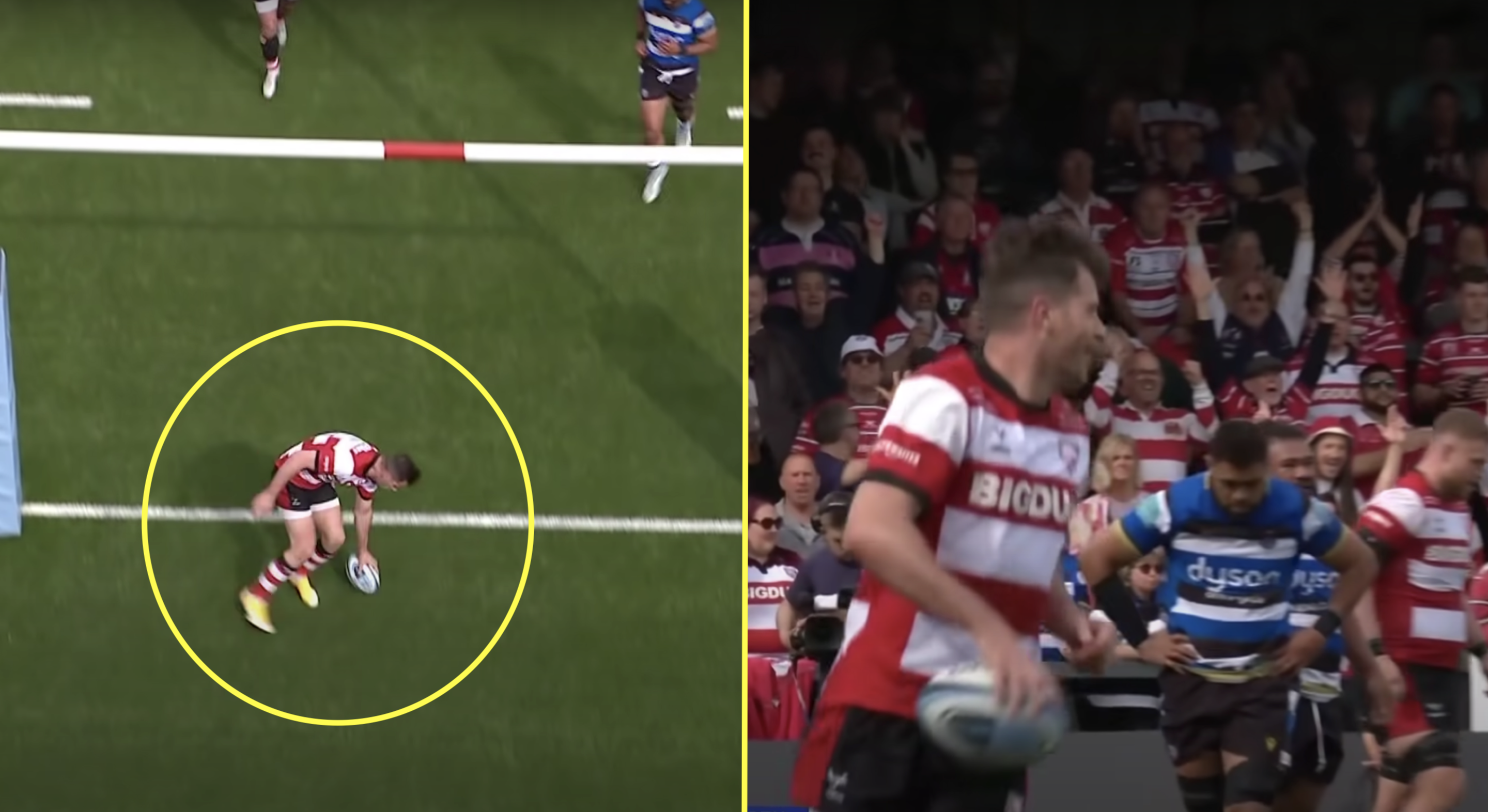 Fans will be hard pushed to find a team in Gallagher Premiership history that have looked worse than Bath did on Saturday in their 64-0 loss to Gloucester at Kingsholm.

With their season over and survival secure due to the eradication of relegation, Bath looked like a team that are taking it easy this campaign and maybe devoting about 15 minutes a week to training.

Some of the tries they conceded against the Cherry and Whites were risible, with Mark Atkinson’s finish being probably the pick of the bunch. Gloucester had the match completely tied up when the centre went over, but it does not make the try any less desperate.

Atkinson was on the end of an offload from a tackle, and sauntered under the posts. However, other than the tackler, Sam Underhill, and Mike Williams arriving at the ruck, there was no one else within a five metre radius of the ruck, which gave Atkinson an easy run under the posts, despite it being in the middle of the field and in Bath’s 22. Defence like that is only one small step above just throwing the towel in.

David Flatman picked up on that try in Premiership Rugby’s The Lowdown this week, where he blasted Bath alongside Topsy Ojo.

He said: “I think actually the best example of where Bath are at was Mark Atkinson, the try he ran in under the post he almost looked embarrassed to score it.

“Bath look like they are looking up at different situations and they literally don’t know what to do. Confidence is shot, the coaching is shot, they do not looked coached at all compared to the top teams, who have clarity, everyone knows what they are doing. Bath are a million miles off. There is a new coaching team coming and the end of the season can’t come soon enough. An absolute horror show.”

“We will have to look at ourselves as a group of coaches to see how we are preparing the players. They take our lead and they are way better than what happened today.

“I thought we defended well for the first 20 minutes when we had 14 men and we had a try disallowed. After that there was little and there are no excuses for that.

“I through our captain Charlie Ewels put in a sensational performance in the circumstances, never taking a backward step, but overall it showed how big confidence is. I do not think the threat of relegation would have made any difference. We just struggled to deal with Gloucester.”