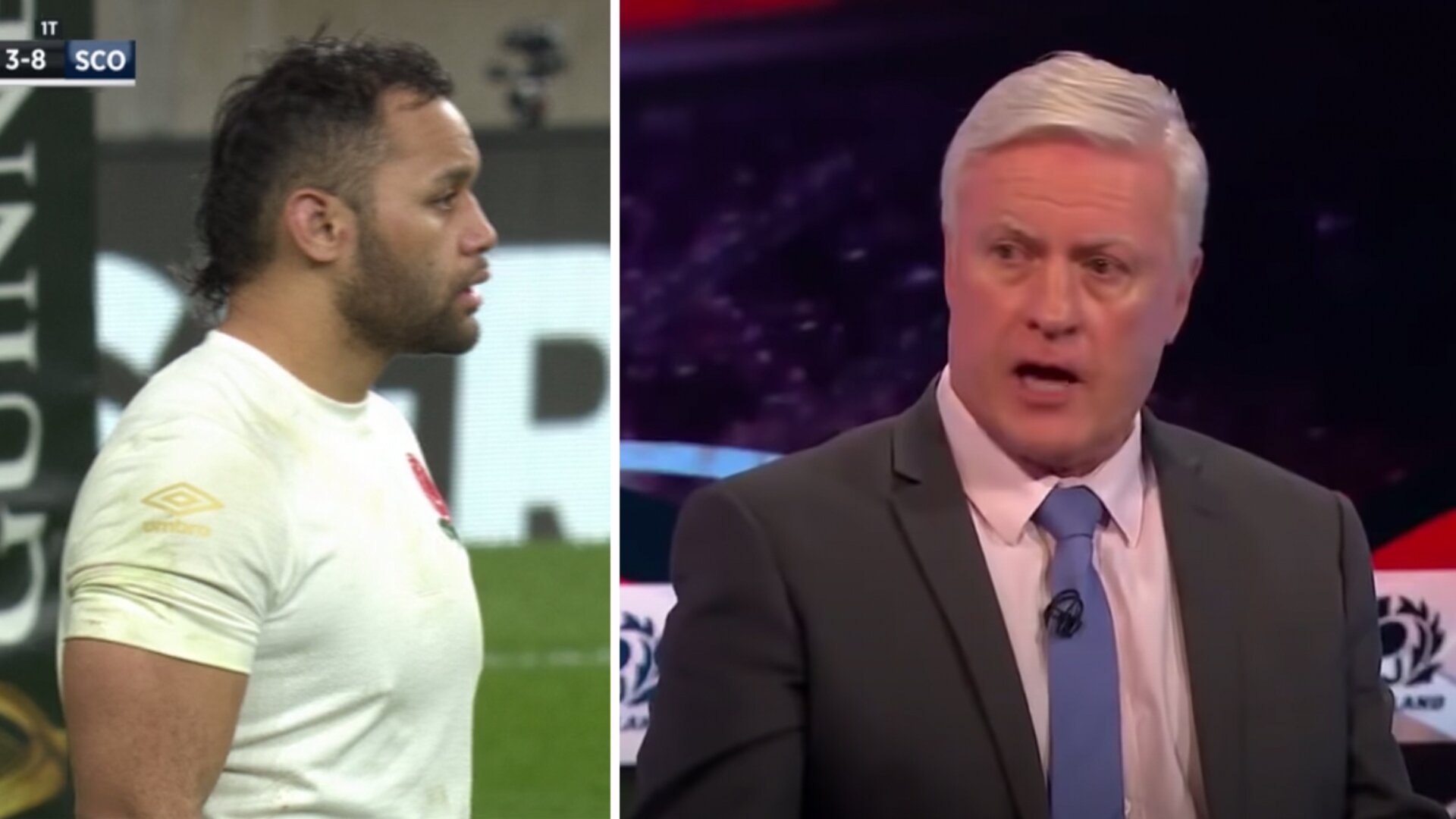 An Irish pundit has gone after England rugby and Billy Vunipola and their lacklustre performance against Scotland in the Six Nations last weekend.

Matt Williams, who is a New Zealand pundit on Ireland’s Virgin Media Sport show went after the Saracens players, in particular, saying that none of them looked inform or fit.

Billy Vunipola was criticised heavily after the game for having little to no impact on the match. Matt Williams really went after the Number 8 here he saying he looked like he could have been in a pub.

“Vunipola there, if you didn’t know the pubs were closed, you would have sworn he’d have been in one. He was out of shape, there was no way he was ready for international rugby. Owen Farrell, one of the best 10s in the World was way off the mark. Even the great Maro Itoje gave away a lot of penalties.”

The fallout of this win for the Scottish was utter humiliation for England with some even calling it the worst England performance a decade.

The kiwi pundit held nothing back in this short video segment by Virgin Media Sport, in this video makes it very clear that he feels like the Saracens players in the England team are in no way match fit for the tournament.  The Saracens players have not played proper competitive rugby for their domestic clubs after they were relegated from the Gallagher Premiership for the salary scandal in 2020.

This has meant many players for the men in white have sufficient game time meaning they can’t play at their very best.

He truly holds nothing back here in this assessment of the side.

We kind of love how brutal they are. England and Billy Vunipola need a big win against Italy this weekend.