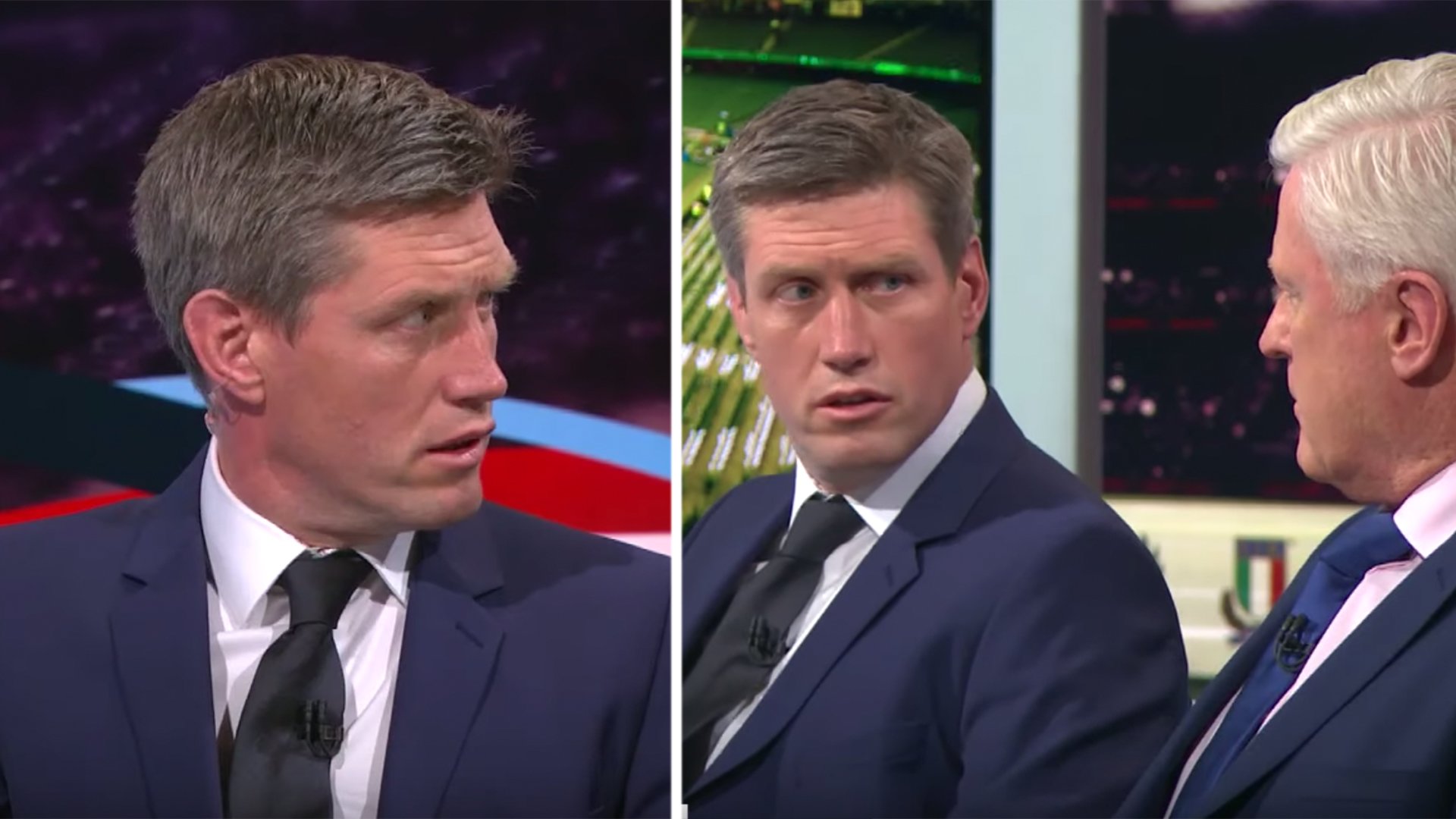 Irish rugby legend Ronan O’Gara completely schooled another rugby pundit this weekend when he slated Ireland’s winning performance over Wales at the weekend.

Irish pundit Matt Williams said that Irish rugby had been ‘rubbish’ over the past year and that the performance that Irelan gave against Wales at the Aviva Stadium on Saturday was the minimum in terms of performance that the team should give.

Ronan O’Gara instantly said that he disagreed with Williams on this, stating that he thought the Irish team did extremely well to beat Wales with a bonus point. Fans on social media all thought that Williams was in the wrong to call out Ireland like this, with many saying that Ireland performed exceptionally well to beat last year’s Grand Slam winners.

O’Gara has been praised by many in rugby circles for his brilliant analytical rugby knowledge and it was displayed again here as the Irishman ran circles around Williams in this debate, pinpointing exactly why Irish fans should be proud of the performance that his team put in against Wales.

Here is the full video of the debate and it gets quite heated!

We agree with ROG on this one…