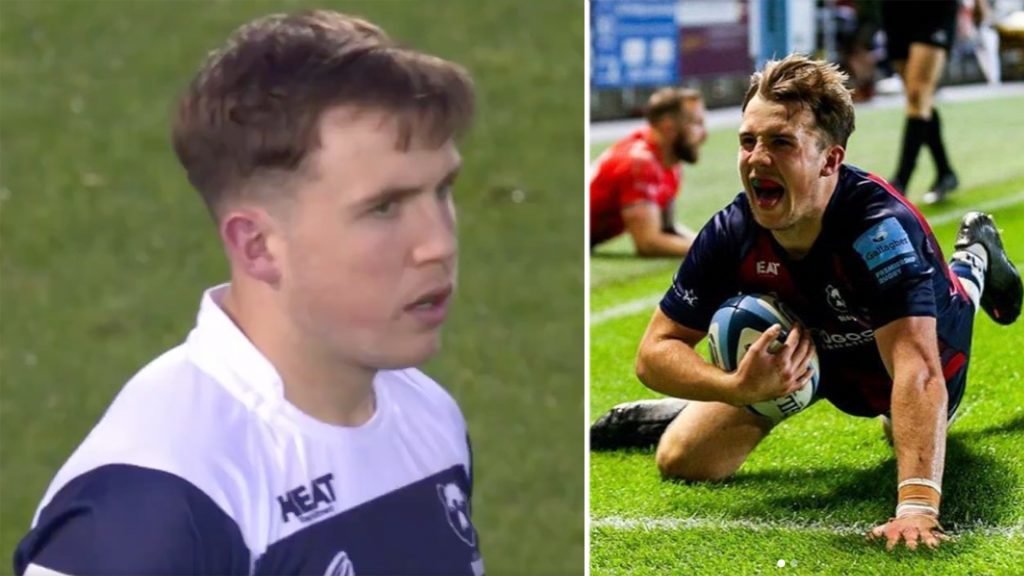 What talent is 18-year-old Ioan Lloyd. The Welshman only finished school recently and he is already in the matchday squad for the Bristol Bears. He also appears to be keeping Ireland fly-half Ian Madigan out of the team.

Bristol Bears have had a tremendous start to the 2019-2020 season with big wins against Bath and Exeter.

Part of this success can go down to this young player who can play full-back, wing or his preferred position of 10.

We are going to show you two clips of him in action just to show you how deadly this man is. His feet are incredible and he is sure to be a future Welsh Star.

The first clip here portrays the crazy footwork he has. Only a short clip but enough to show how much of a threat he is on the ball.

The second video we are going to show you is his highlight reel from when he was just 16-18 years of age.

Some of the steps in this video are incredible and his defence is next level.

Ian Madigan, who played for Ireland in the 2015 World Cup doesn’t seem to have a look in at the moment for the Bears. And it seems to be because of the performances from this young lad.

Is Ian Madigan injured or has he just totally fallen out of favour at Bristol? He’s not made the matchday 23 for any of their four games so far this season.

This is quite the highlight reel on an 18-year-old who has a massive future in the sport. Ioan Lloyd is currently playing for Bristol Bears in their academy system while he finishes school at Clifton College.

He has performed exceptionally well for Wales at age-grade level, playing against the likes of England and South Africa.

Lloyd will start this weekend in the challenge cup against Zebre at 10. That is a massive achievement for someone who is just 18 starting in a European cup match.

Here was his first highlight reel and he looks like a real one to watch.