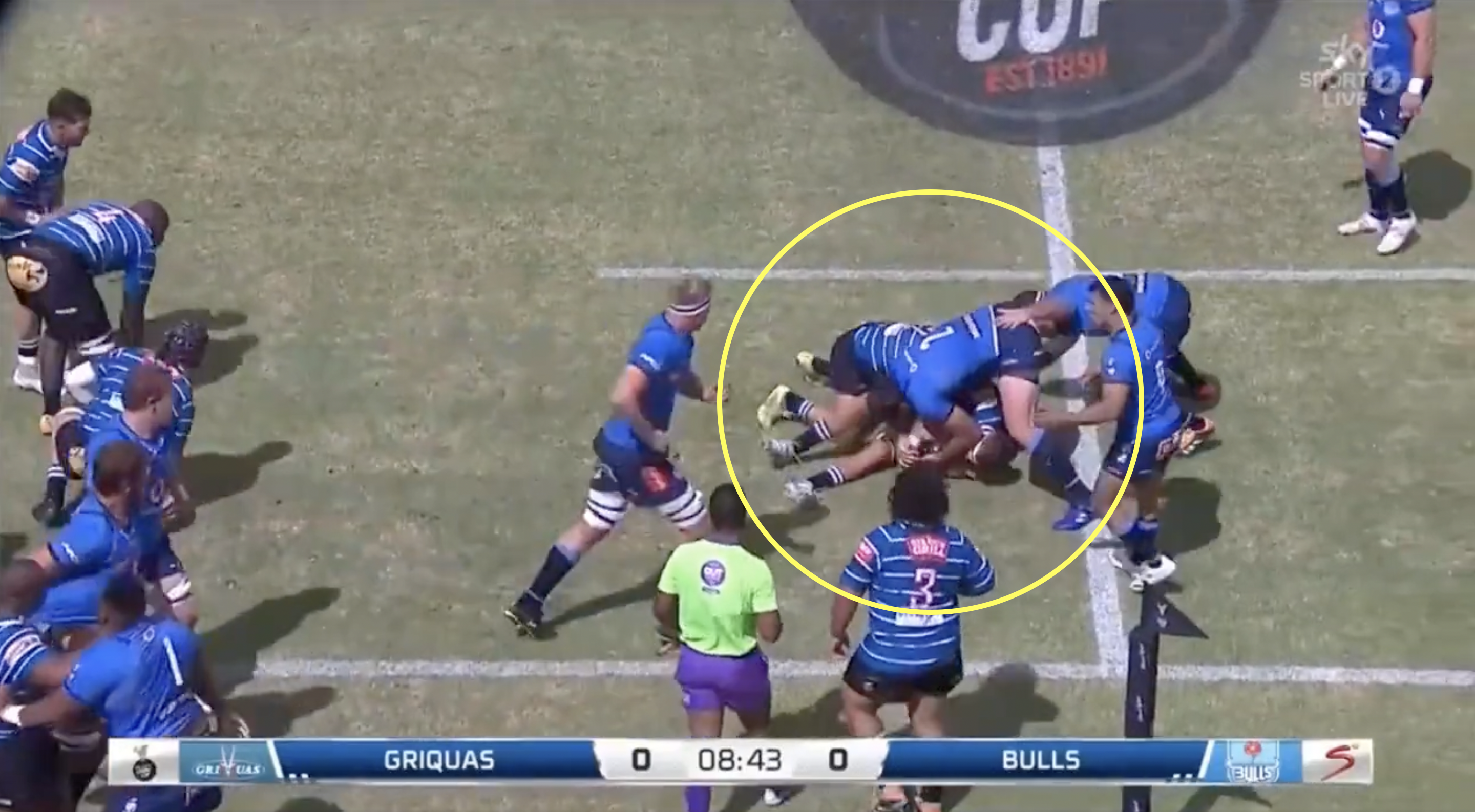 He may be 38 in a matter of weeks, but former South Africa hooker Bismarck du Plessis turned back the clock for the Blue Bulls on Saturday against the Tafel Lager Griquas.

The 79-cap Springbok was in rampant form in his side’s 53-27 win in the Currie Cup, showing he still has plenty left to give. Du Plessis made the move back to South Africa last year after spending half a decade with Montpellier in the Top 14 and despite a professional career that has lasted almost 20 years, his performance on Saturday shows it was a wise move snapping him up. Then again, being 99.99% muscle has probably helped his longevity.

The Bulls shared a video of his performance on social media this week, and while his strength at the breakdown has never waned, partly due to having arms the size of most players’ legs, he had a Fijian-esque air to his play with ball in hand. Maybe at his age he did not appreciate how much open space he was so often given, but he made the most of it, seemingly refusing to ever hold the ball in two hands and throwing it left right and centre. Then again, when you can hold the ball in one hand like most people hold a pea, why wouldn’t you? To top it all off, he even went over for a try.

Take a look at his display:

“Bismarck is the calibre of player we want here at Loftus – somebody who has a lot to offer on the field of play, and also vast experience that he can impart on the youngsters. There is no doubt that guys like Jan-Hendrik Wessels, Joe van Zyl, Johan Grobbelaar and Schalk Erasmus will gain plenty from his presence.”