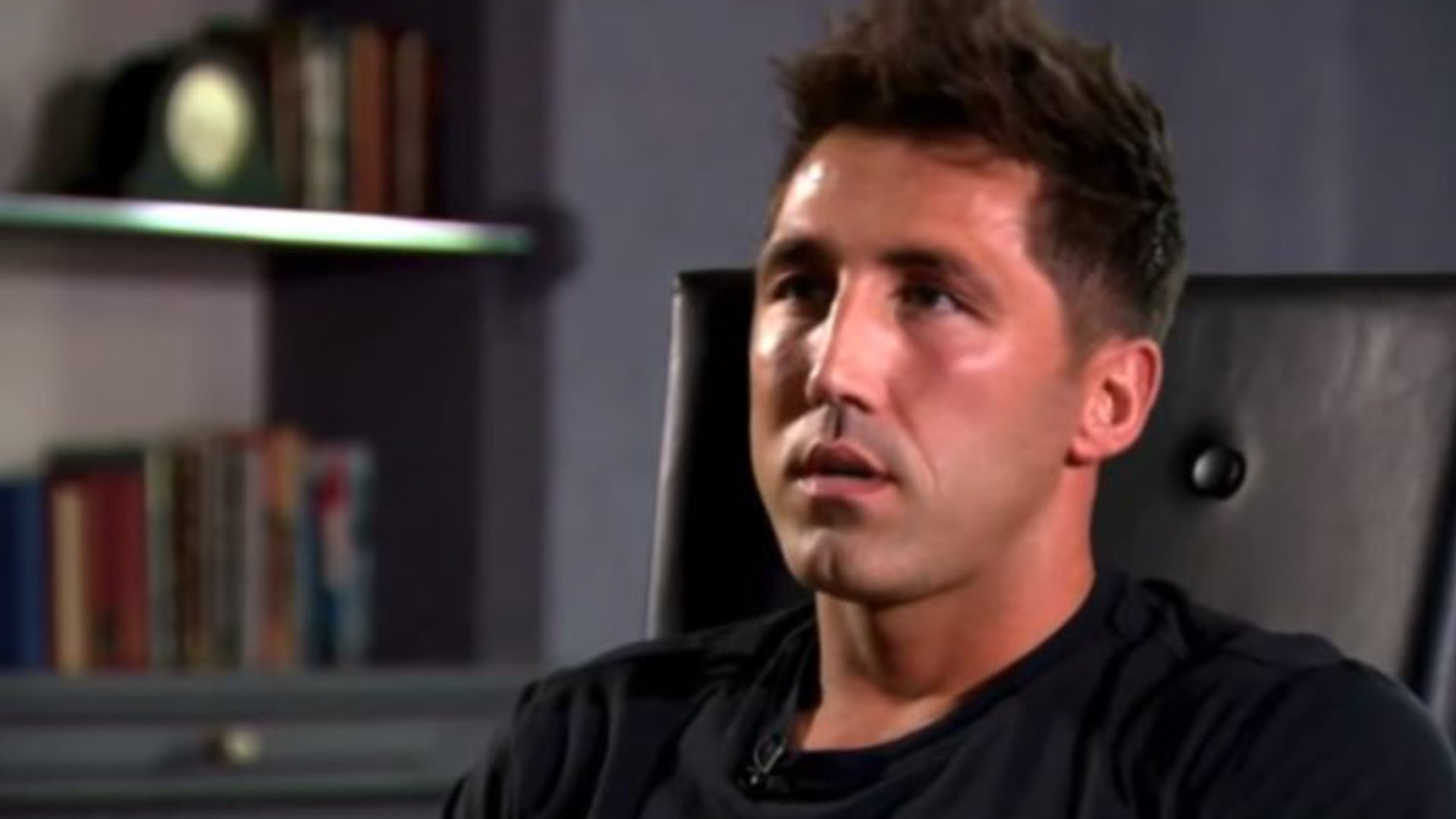 After yet another damaging defeat for England on Saturday, William Hill make Steve Borthwick the 3/1 favourite to replace Eddie Jones as head coach.

The defeat marks the fourth loss in a row for Jones’ side and with pressure growing on the Australian, a change could be in the offing. Borthwick looks the obvious choice given Leicester’s impressive season, which saw them win the Premiership – their first title since 2013.

Exeter Chiefs coach Rob Baxter is the close second favourite at 4/1, while Canterbury Crusaders coach Scott Robertson is 6/1 with Warren Gatland and Andy Farrell also in the running at 8/1.

William Hill spokesperson, Tony Kenny, said: “The pressure is ramping up on Eddie Jones after a pretty abject performance against Australia at the weekend and a change could be on the cards.

“The 3/1 favourite to replace Jones is Steve Borthwick, who has impressed many with how he’s marshalled Leicester on their way to Premiership glory this season.