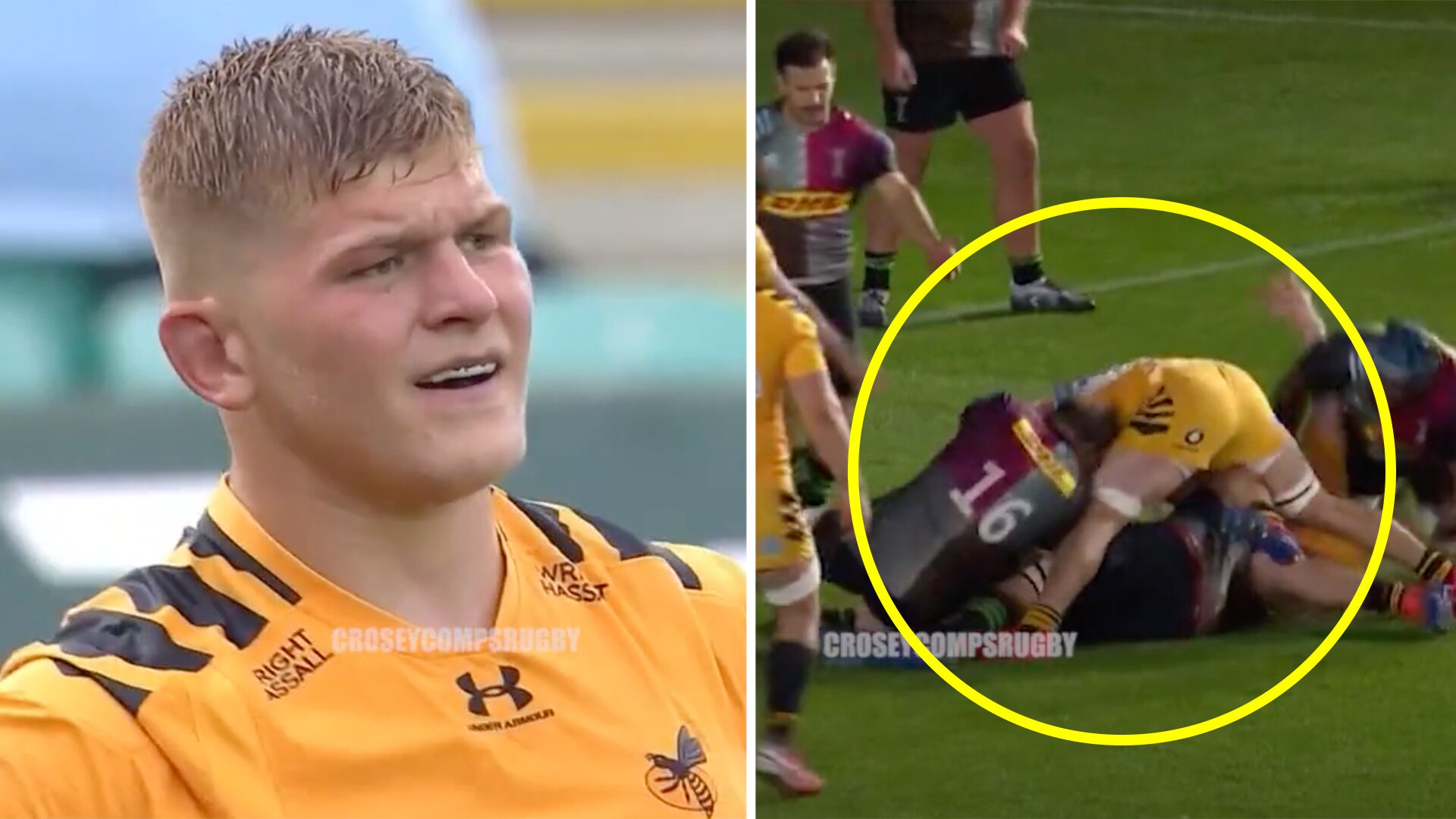 Surely Jack Willis has to start for England in the Autumn? There can really be no question about it. A brilliant new video proves this.

The 23-year-old was outstanding for the Coventry team as his team surprised favourites Bristol Bears with a 47-24 thrashing. A highlight reel has been made highlighting just how effective he was for his team.

Willis recently won player of the year on the RPA awards.

Given how good he has been, it should not even be a question as to whether he will play for England, the real question is should he start for the Lions next year against South Africa?

Think we are exaggerating? We really aren’t.

Do you need Jack Willis and Alfie Barbeary’s numbers for Monday? https://t.co/XaPelPxJR3

Just take a few minutes to look at the performance he put in yesterday for Wasps against Bristol. Simply a World-Class performance from a player who consistently plays on the edge for his team.

One of his most important moments in this match was a brilliant try-saving tackle.

CroseyCompsRugby on YouTube has put together a brilliant compilation on the England hopeful named, Jack Willis, England application, Turnover King.

The video is ten minutes of the youngster doing nothing but dominating everyone around him.

How can he be consistently so good so many times!

If Jack Willis isn’t selected for England in the next few months then it will be one of the biggest travesties in rugby.

In the past Eddie Jones has actively ignored players because of the hype that they get in the media.

This could be the curse for the Wasps man.

The RugbyPass Offload podcast spoke in detail about how Eddie Jones may not pick him because of this!