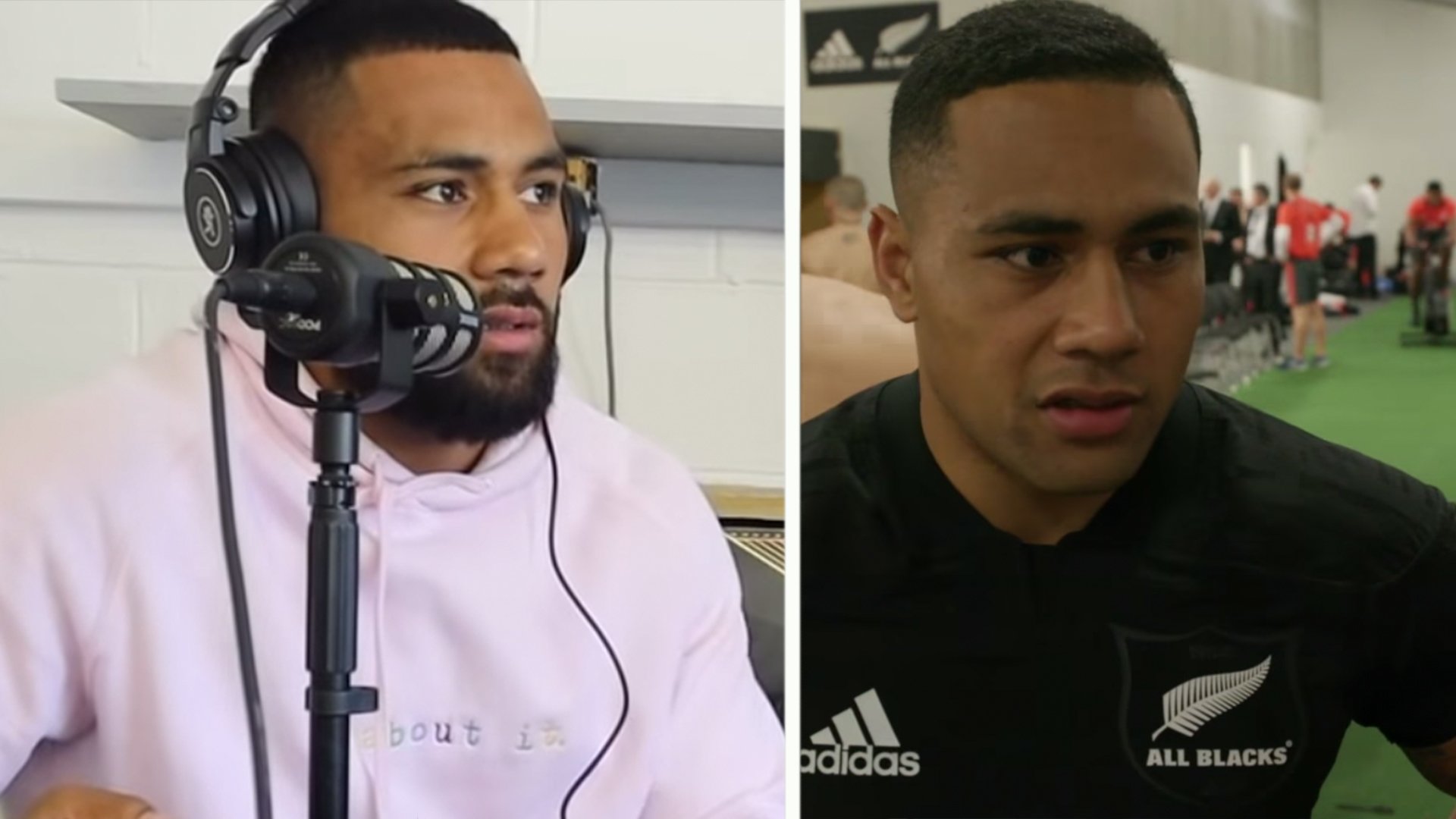 For many All Black fans, Ngani Laumape is seen as one of the best centres in the country. He is visibly still very upset about what happened.

He was left out of the World Cup squad that went to Japan in 2019 and here is the first time that he has opened up about it.

Laumape featured on All Black Ardie Savea’s new podcast and he spoke about all things life in New Zealand and rugby. One of the things that he opened up on was his exlusion from the All Black sqaud.

When he was first dropped, he did not speak to the media, he just posted this online…

This podcast with Savea was the first official time that he has  spoken about the issue, and it is apparent that there is still a lot of heartache about the fact that he was left out of the squad.

In the podcast, when the topic was brought up, you could feel a slight air of tension rise in the room as the sensitive subject had been laid out bare.

The 26-year-old said that when it happened he had a feeling that it was going to happen. And after he was told by head coach Steve Hansen, he just decided to run as this was his way of dealing with this.

You can visibly see his body language change as the topic is brought up in the video.

The video went out just before the weekend on Ardie Savea’s social media channel.

It makes for a quite intense viewing!