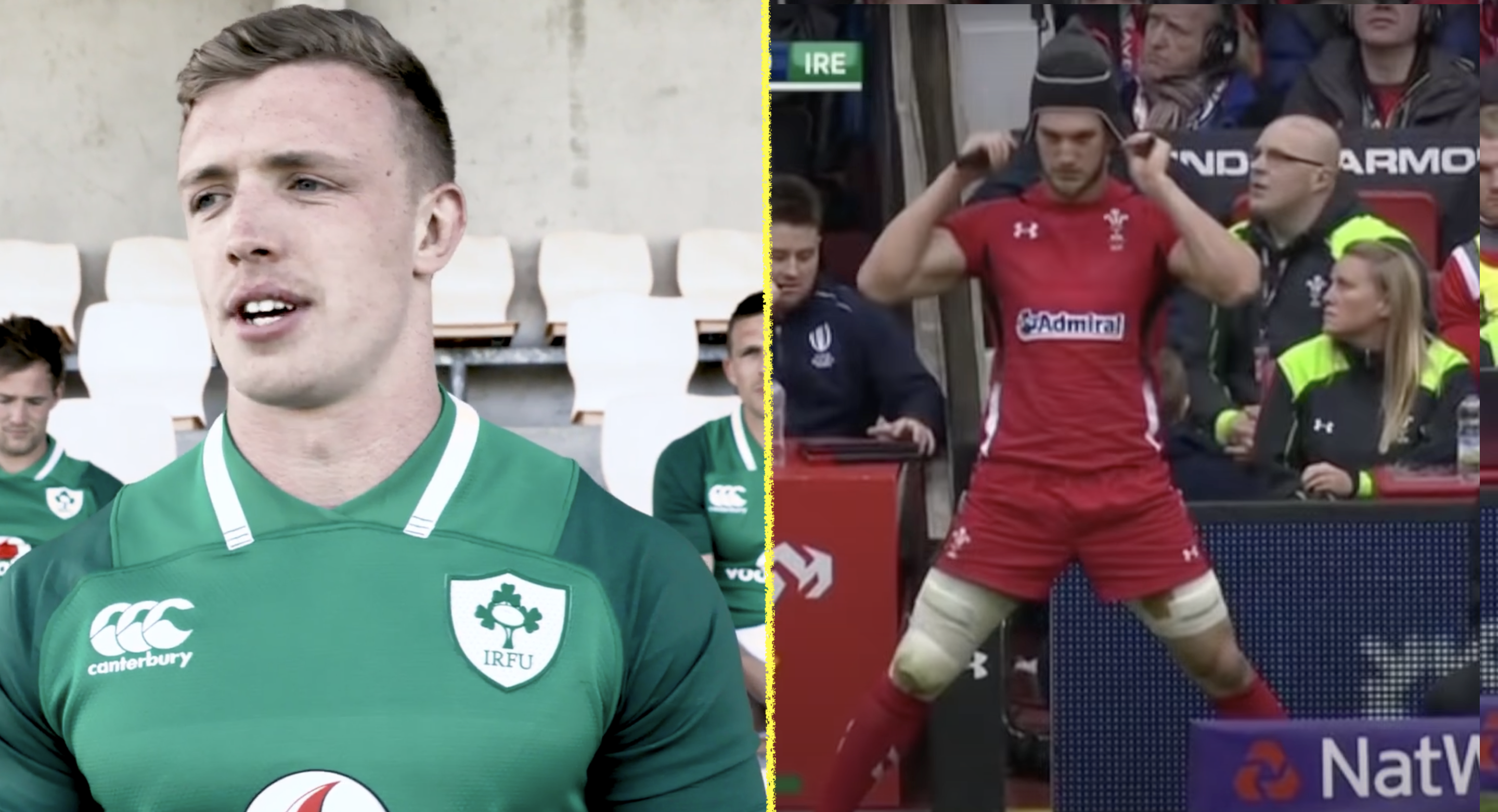 Dan Leavy was the latest of a long list of players that have had to end their career early because of injury.

At the age of just 27, the former Leinster and Ireland openside announced his retirement yesterday after a series of injuries stemming from his ruptured ACL in 2019.

He will be an unfortunate loss for rugby, but here are some others:

Sam Warburton
The former Wales and British & Irish Lions captain Sam Warburton brought an end to his career in 2018 at the age of 29 after spending years being persistently dogged by injuries. The diagram showing the injuries he suffered during his career is quite shocking to look at and helps understand why he cut his career short.

Every injury Sam Warburton ever had as his battered body became ravaged by rugby https://t.co/dr2njrN1HI pic.twitter.com/Uroi61Augb

Pat Lambie
When former South Africa back Pat Lambie fell to the Newlands turf in 2016 after the hip of Ireland’s CJ Stander smashed into his head, resulting in a red card, he did not know that that would be the beginning of the end of his career. Three years later, he was retiring at the age of 28 due to repeated head injuries and concussions.

I can’t put into words how grateful I am for the rugby journey I’ve had. There are so many people who have made it possible, and so many who have shown love and support. Thank you to you all! On to new adventures…

Israel Dagg
Former All Blacks fullback Israel Dagg played his last game for New Zealand against Argentina in September 2017, and a knee injury would ensure he never wore the black jersey again. He retired at the age of 30 in 2019 with 66 caps to his name and one World Cup.

Harry Ellis
Leicester Tigers and England scrum-half Harry Ellis was once one the brightest talents in the English game and his career was going from strength to strength when he suffered an ACL injury in 2007 at the age of 24. He would return to playing, and was even capped by the Lions in 2009, but he injured himself again after that. He retired a year later at the age of 28 with 27 England caps to his name and one Lions cap.

Stephen Ferris
Another player on that 2009 Lions tour was Ireland and Ulster flanker Stephen Ferris, and despite impressing in South Africa, his tour was cut short due to injury. He became a mainstay in the Ireland back row, but an ankle injury in 2012 kept him out of action for 16 months and would plague him until his retirement at the age of 28 in 2014.