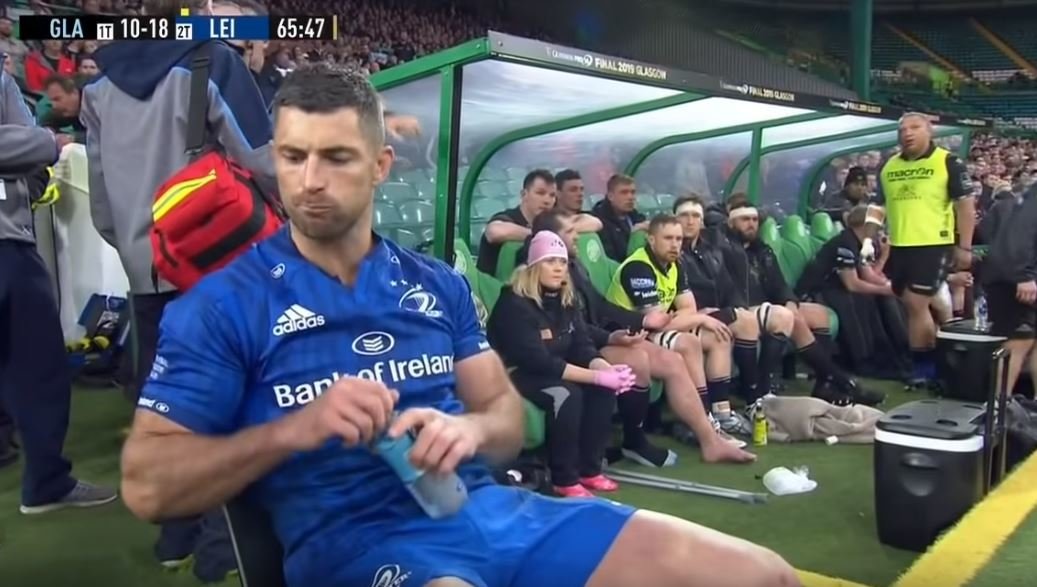 It’s the decision that defined a nation.

Sadly, many wanted a red card for the challenge that left Stuart Hogg in a coma for literally seconds.

World Rugby has issued a law application guideline and supporting educational materials to assist everyone in the game with the on-field sanction decision-making process for high tackle and shoulder charges.

Reflecting the international federation’s evidence-based approach to reducing the risk of concussion, the ‘decision-making framework for high tackles’ was developed in partnership with union and competition delegates attending the player welfare symposium in France in March and includes player, coach, match official and medic input. It is a simple-step by step guide with the purpose of:
Improving the consistency in application of on-field sanctions by distinguishing between dangerous tackles that warrant a penalty, yellow card or red card
Supporting protection of the head of both players by consistently and frequently sanctioning the tackle behaviour that is known to be the highest risk

With research demonstrating that 76 per cent of concussions occur in the tackle, with 72% of those to the tackler, and that head injury risk is 4.2 times greater when tacklers are upright, the framework is aimed at changing player behaviour in this priority area, via the promotion of safer technique and builds on the January 2017 edict on tougher sanctioning of high tackles.

Available as a step-by-step PDF, the framework is also supported by an educational video and illustrates what match officials are looking for when determining a sanction.

The process focuses on the source of direct contact to the head, the degree of force and, for the first time, any mitigating or aggravating factors that may be applied by the match officials. It will be a useful tool for coaches, players, match officials, media and fans. It provides a fresh emphasis for future decision-making and does not retrospectively judge previous decisions.