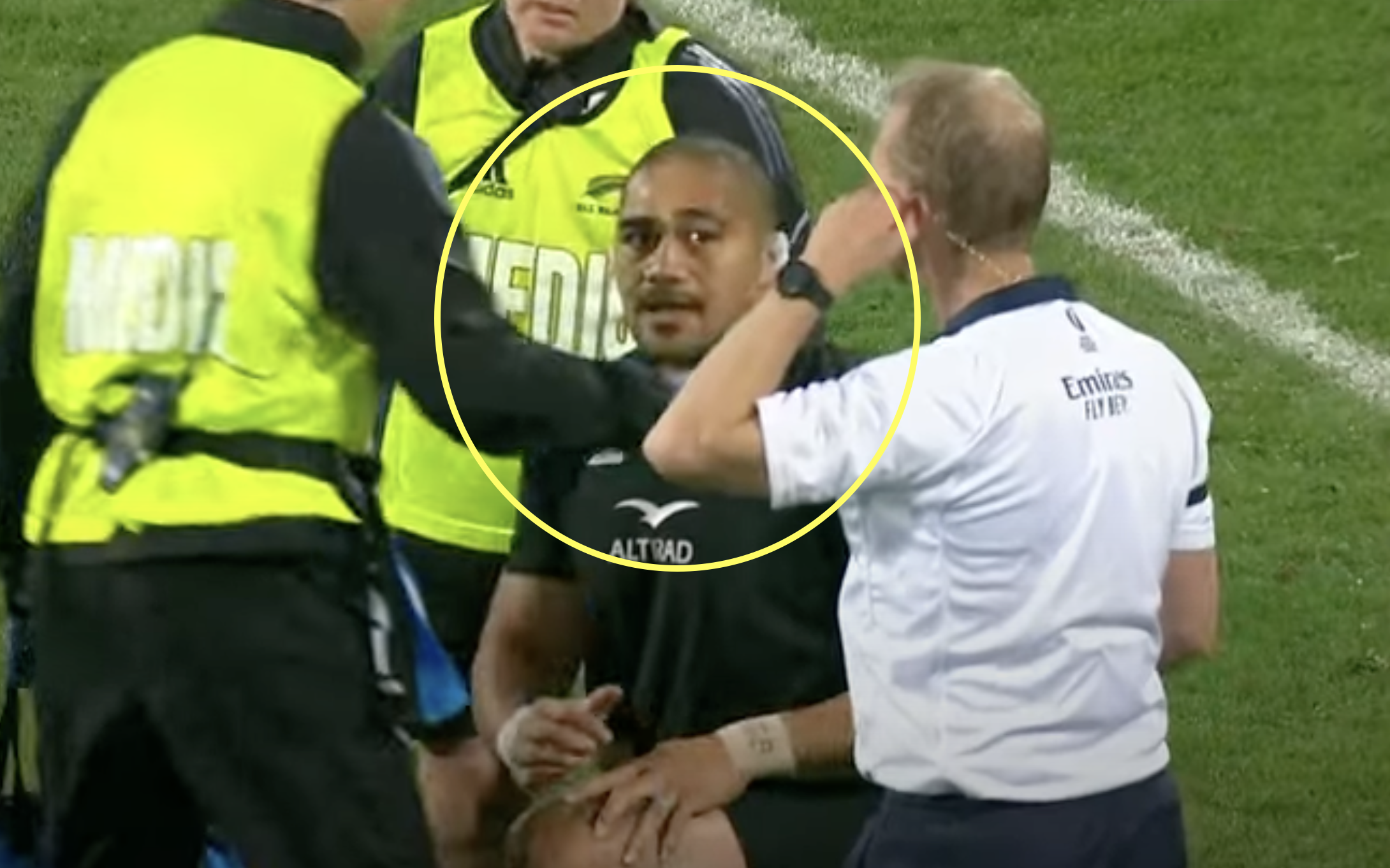 All Black shares update after being withdrawn from Rugby Championship squad

All Blacks tighthead Ofa Tu’ungafasi has shared an update with his followers on social media after being withdrawn from New Zealand’s Rugby Championship squad after sustaining a neck injury in the third Test against Ireland.

The Blues prop was on the receiving end of a clear out from Bundee Aki in Wellington that has since caused quite astir among the rugby world, as he was forced from the field and failed his head injury assessment.

After failing to recover from the neck injury, the All Blacks confirmed today that the 30-year-old will remain in the New Zealand for their opening two rounds of the Rugby Championship against South Africa. A statement said: “All Blacks coach Ian Foster has announced prop Ofa Tu’ungafasi has temporarily withdrawn from the Lipovitan-D Rugby Championship squad.

“A neck injury, sustained during the third Test of the Steinlager Series in Wellington, means the 47-Test prop will remain in New Zealand when the squad travels to play two Tests in South Africa.

“The 30-year-old will continue to work on his recovery, with a goal of returning when the All Blacks meet Argentina in Christchurch next month.

“Foster has today called in Crusaders prop Fletcher Newell as a replacement player for the South African tour.”

Tu’ungafasi took to Instagram soon after to share a message with his followers, telling them that the injury is “nothing major.”

He wrote: “Tough call not to travel away with the team. Nothing major, just a couple of weeks let the Cervical nerves settle down.

“The elephant keeps walking as the dogs keep barking.”

Tu’ungafasi will miss initially working with new All Blacks forwards coach Jason Ryan, who was appointing to the role this week following the sacking of John Plumtree and Brad Mooar following the series loss to Ireland.