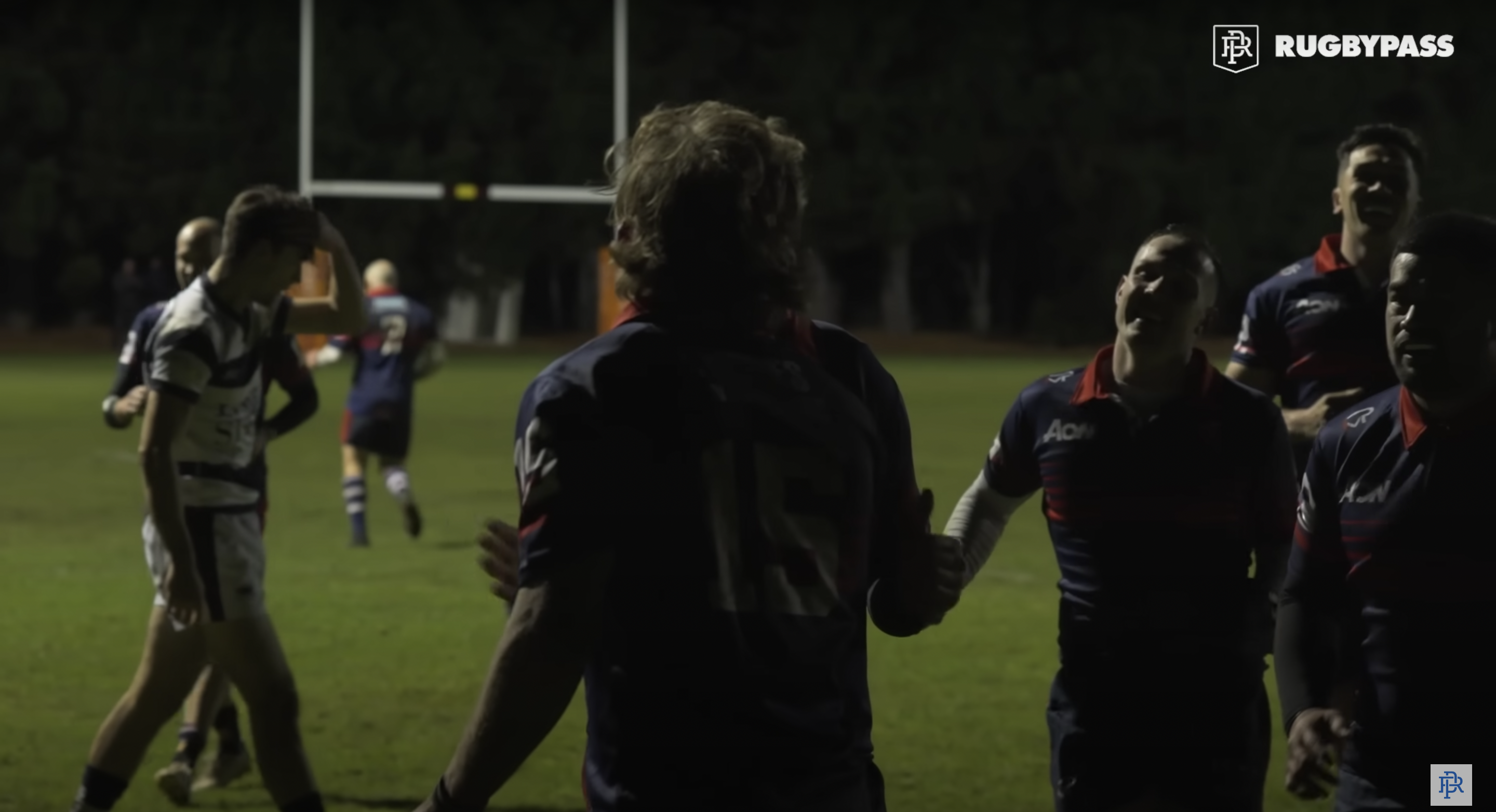 All Black tears it up playing amateur rugby in New Zealand

As he gears up for a return to rugby in New Zealand after enjoying a stint in Japan, 40-cap All Black Damian McKenzie recently ran out for his boyhood club Woodlands in the Southland club cup.

In scenes that can only really be seen in New Zealand, the fullback was playing alongside his older brother Marty in the semi-final against Star RFC, guiding them to a 55-17 win and helping book them a place in the final tomorrow against POB RFC.

McKenzie also helped himself to a try, which might not be that surprising seeing as he has 15 tries in Test rugby.

The 27-year-old finished the Japan League One season as the top points scorer, as his side Suntory Sungoliath lost to the Saitama Wild Knights in the final, before signing a new deal with New Zealand Rugby and the Chiefs last month that will take him to 2023.