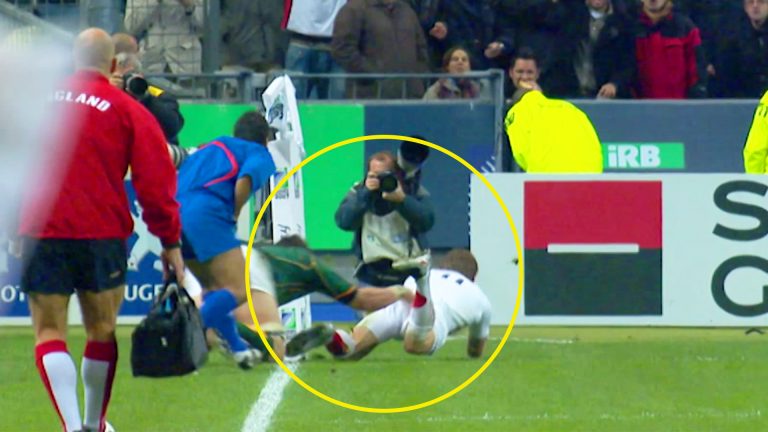 The worst TMO decisions of all time

The TMO gets it right – most of the time, but sometimes they get it horribly wrong. We at Rugby Onslaught feel it is our duty to lay bare some of these horrendous injustices for the world to see. We’ve listed below some of the times that the TMO got it terribly wrong – on […] 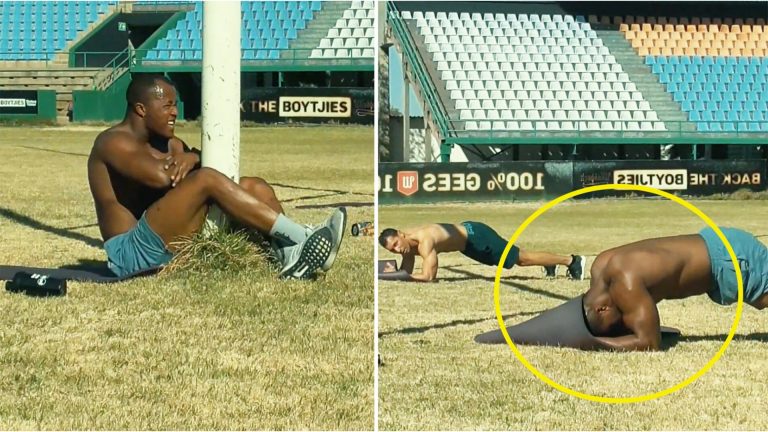 It’s a question that has long been asked – are the Royal Marines the fittest there is to offer – or are there those who are even fitter, say, pro rugby players? A video from the Youtube channel, ‘De la sports’ put this question to the test with a professional Namibian rugby player to see […] 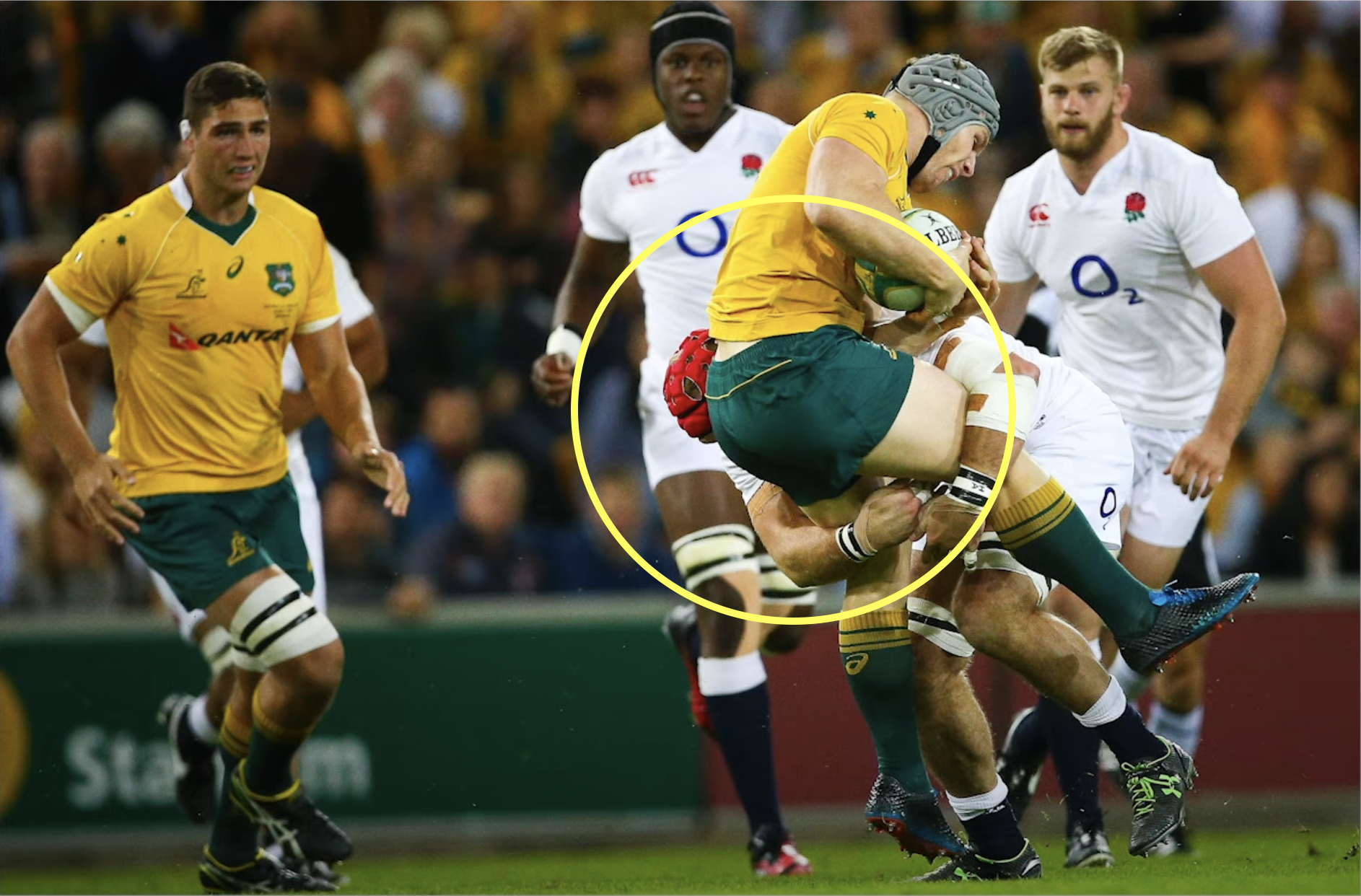 James Haskell was on fire in the summer of 2016 when England toured Australia, and he has relived probably the most iconic moment of that tour which came in the first Test in Brisbane. Starting in the No7 shirt, Haskell flew into No8 David Pocock and drove him backwards, slamming the Wallabies legend onto his […] 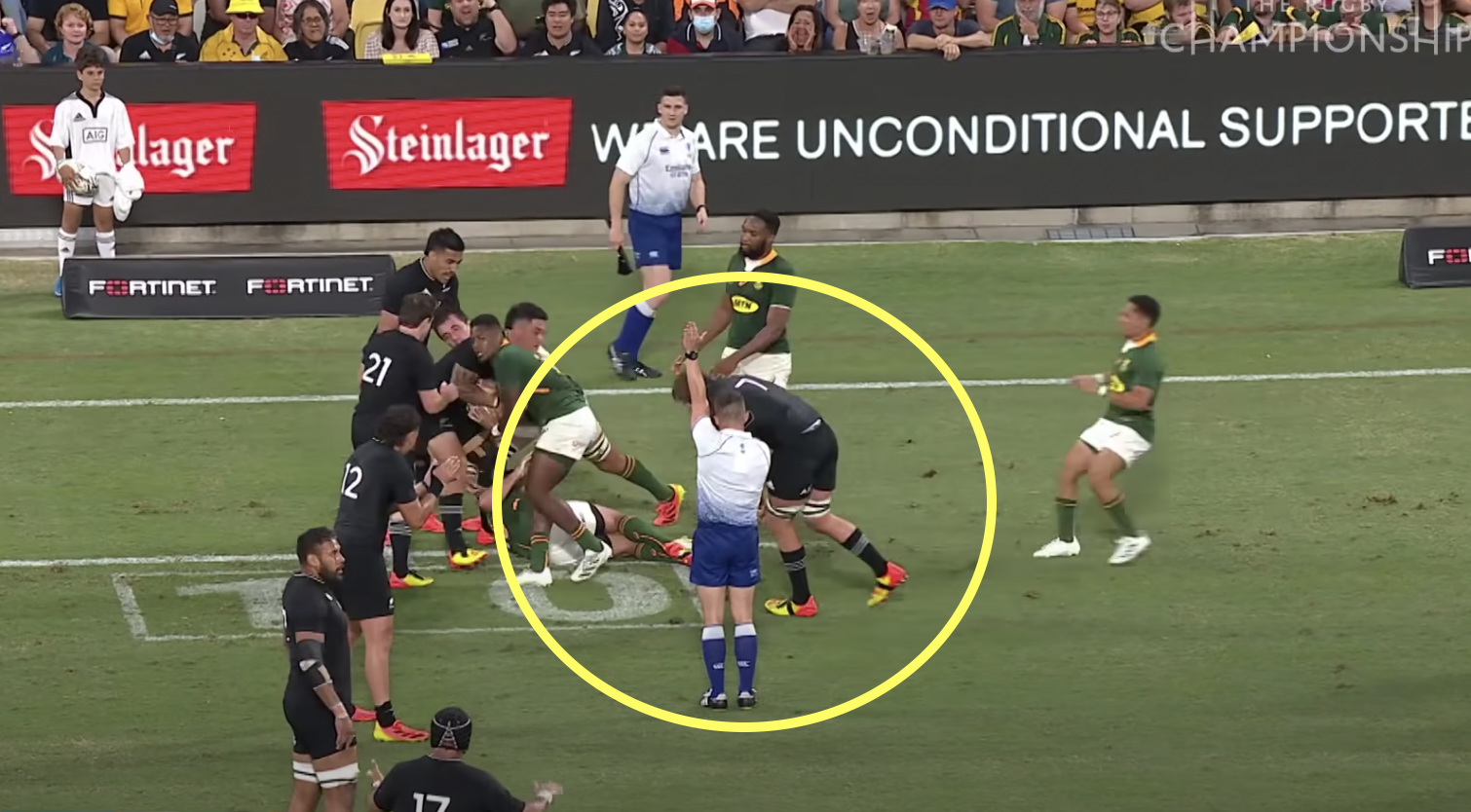 Test centurion Nigel Owens has revealed the staggering distances some referees cover in a match, saying some run “nine, ten, eleven kilometres” throughout a game. The Welshman was asked on World Rugby’s Whistle Watch this week whether referees use GPS trackers and what distances they cover in a Test match. He confirmed that they do use […] 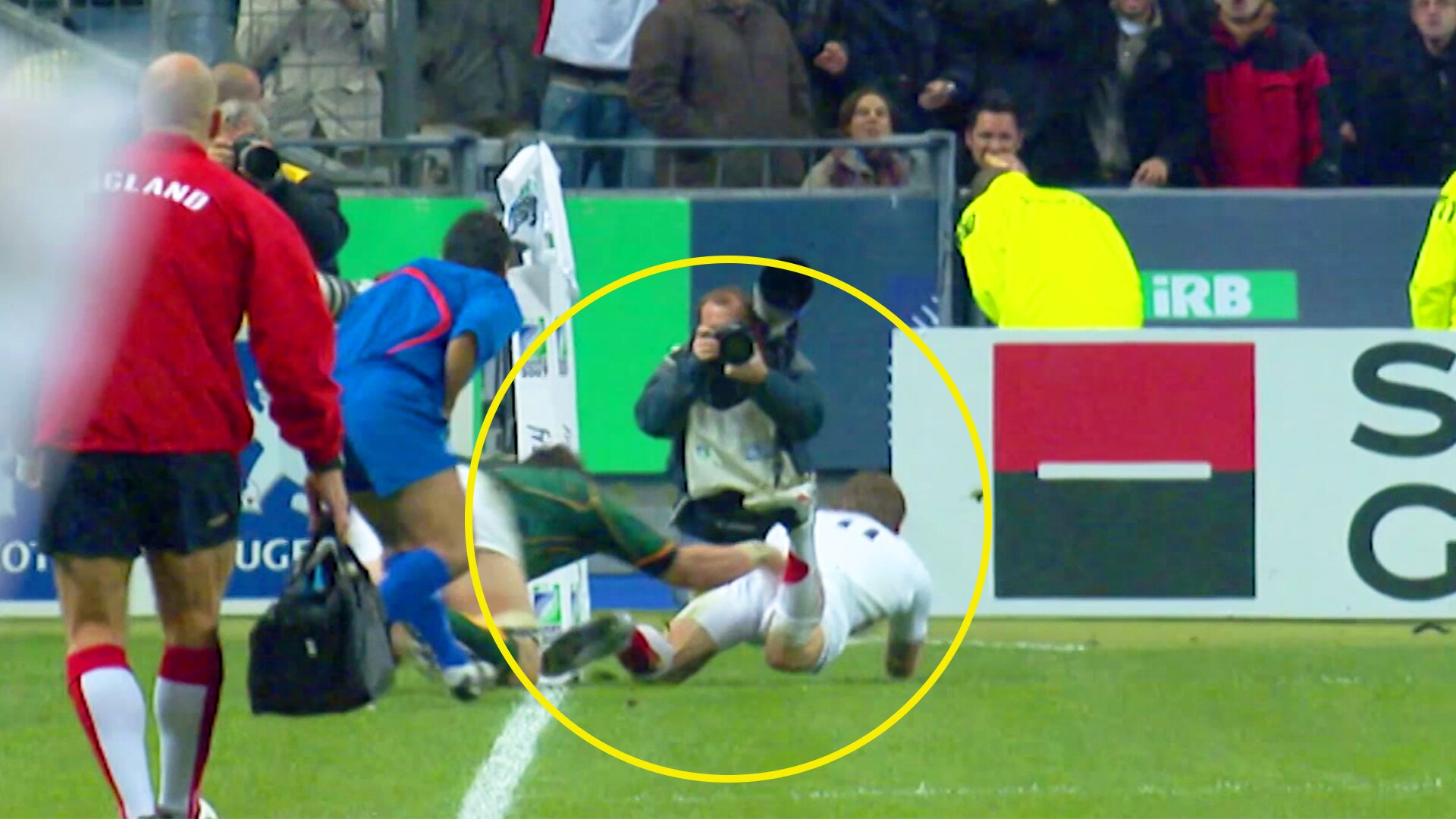 The worst TMO decisions of all time

South Africa on verge of collapse over TMO decision