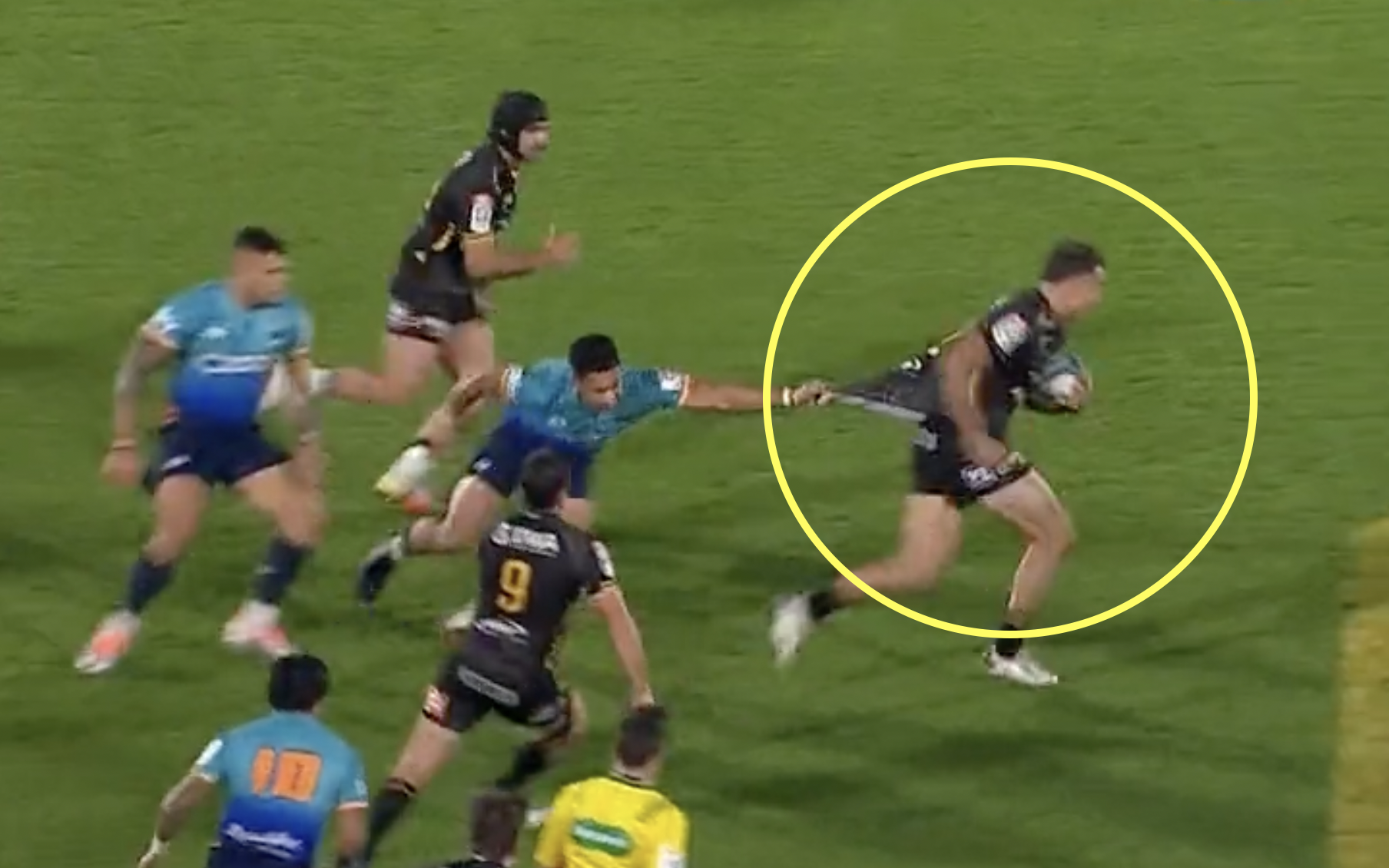 There are not many World Cup winning All Blacks from 2011 still knocking about, but the one that may surprise the most people is Richard Kahui.

The soon to be 37 year old started on the wing in the victory over France in 2011, but very few people knew that that would be his final game for the All Blacks at the age of 26.

A slew of shoulder injuries put an end to his All Blacks career, and almost ground his career to a stop altogether, but after a long stint in Japan, he joined the Western Force in 2020. Now back in Super Rugby, a competition he won with the Chiefs in 2012, the 17-cap All Black wound back the years on Tuesday against Moana Pasifika.

Kahui, playing at No12, produced a powerful surge through the middle of the field in the second half at Mt Smart Stadium, showing the power he has had throughout his career. What he produced after though had all the hallmarks of an All Black. Running at full tilt, he was able to throw a perfectly weighted pass to his winger Toni Pulu to run onto. Pulu then quickly offloaded to fullback Jake McIntyre, who scored the try.