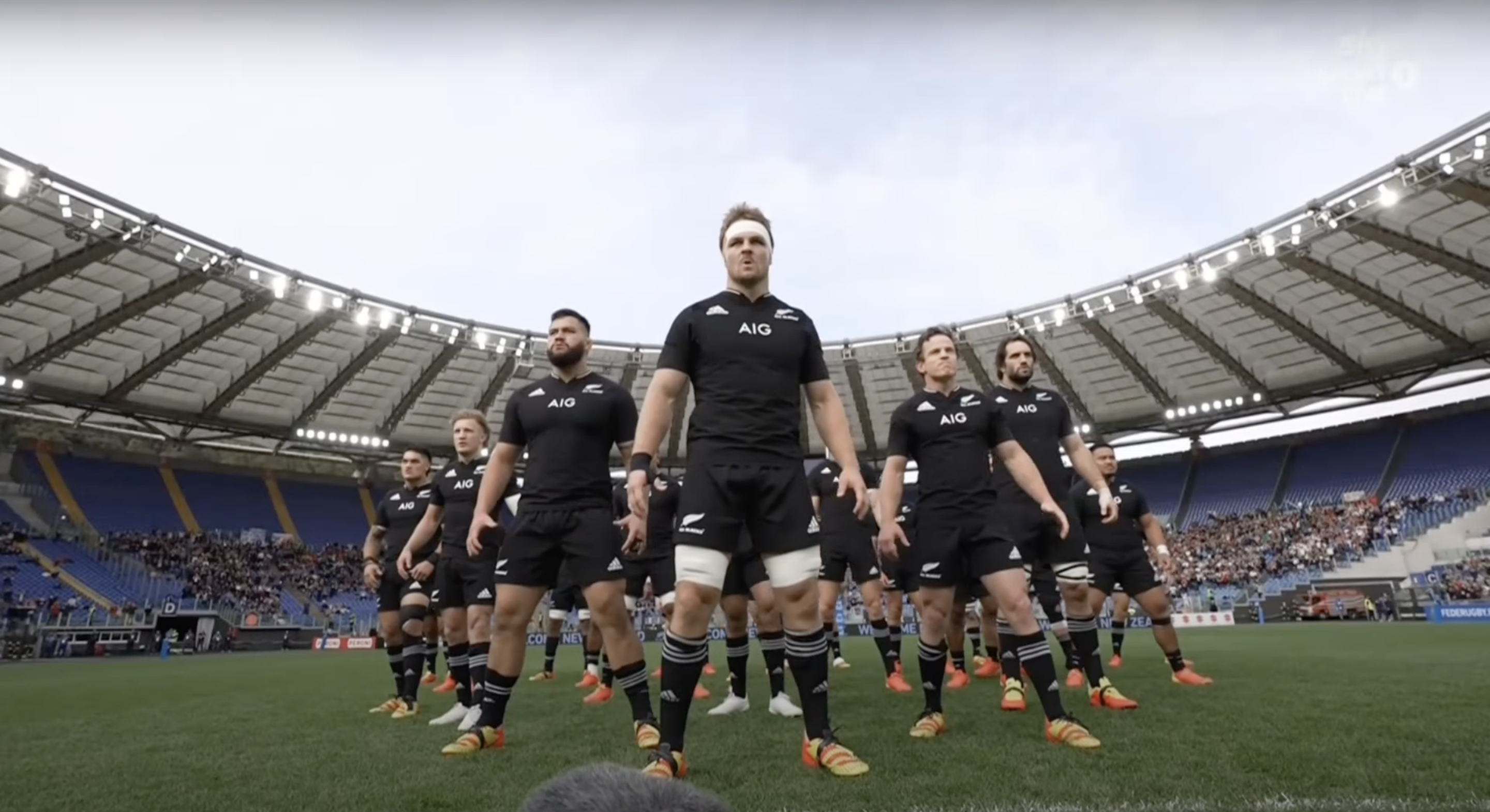 All Blacks greats call for Sam Cane to lose No7 shirt

All Blacks legends John Kirwan, Mils Muliaina and Jeff Wilson have all called for Sam Cane to be dropped from starting at No7 for his country.

Discussing the make-up of the All Blacks’ back row against Ireland in July on The Breakdown recently, all three selected Ardie Savea at No8 and the Blues’ Dalton Papalii at openside flanker, with host Kirstie Stanway selecting Cane. However, Muliaina was the only one of the three to have Cane in his XV at all, starting him at No6 instead.

“I think Papalii is out and out the in-form No 7,” Muliaina said. “He needs to stay there. “Don’t move him out of position. Don’t give him a positional change or number change, don’t move him into No 6, because I want him there [at No 7].

“Sam Cane comes in [at No 6] for a particular reason, and that is turnover ball. So he’s tenth in the competition at turnover balls, I want him in there for that. Papalii doesn’t figure in the whole 20, so what he does feature in is running metres, tackles -I think he’s number one or two in the number of tackles he actually makes-, so there’s a balance there.

“I want Sam Cane to come back. He’s had a massive couple of years, the fact that he’s gone through some huge injuries, I think get him back and get him used to that Test match footy.” 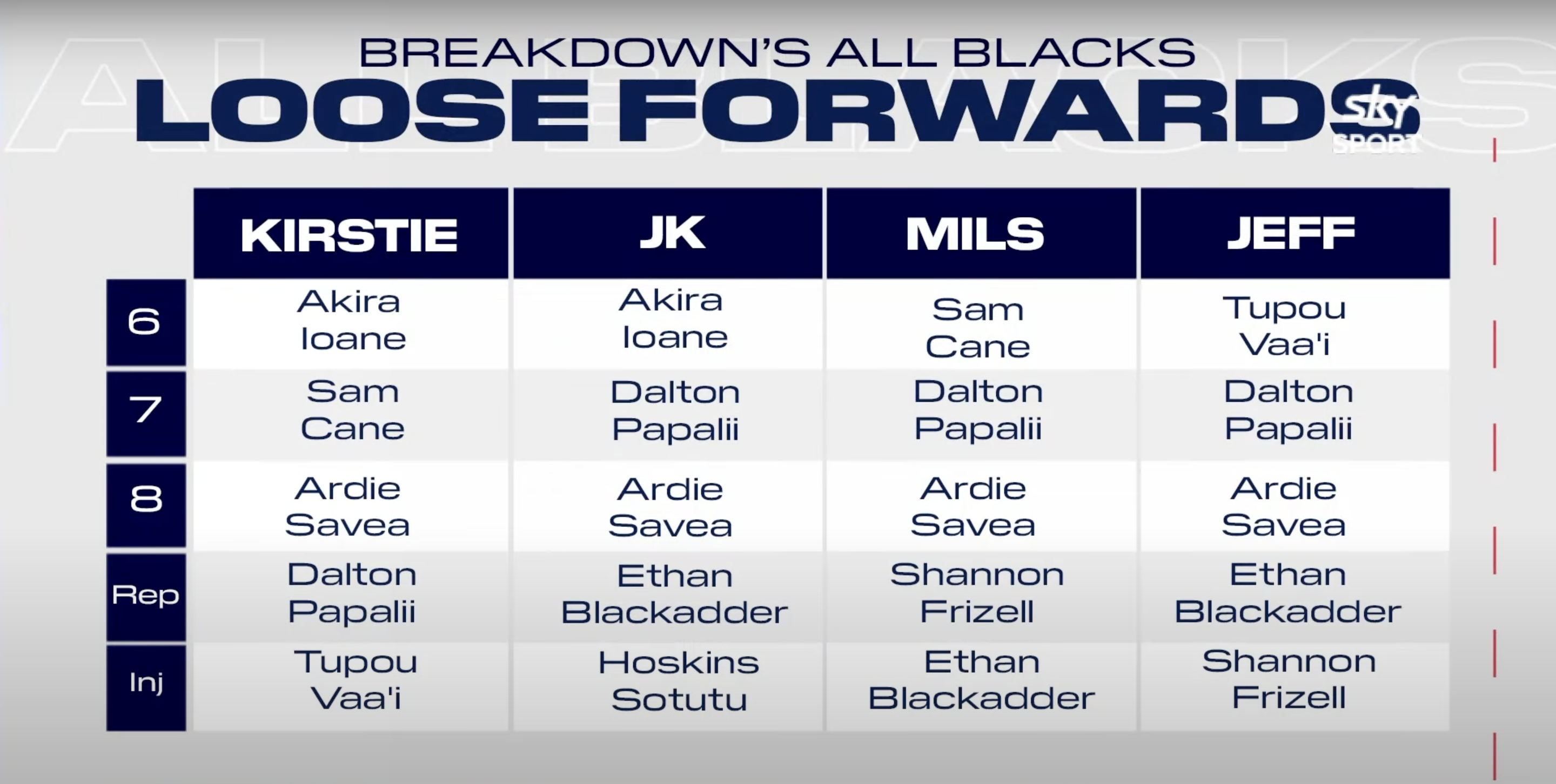 Jeff Wilson disagreed though, saying that neither Papalii nor Cane provide lineout options. That is why he chose the Chiefs’ lock/flanker Tupou Vaa’i, also highlighting the need for size and strength in the back row as the All Blacks continue to look for the next Jerome Kaino.

“Dalton Papalii in the last 12 months has delivered for the Blues and for the All Blacks,” he said. “He needs an opportunity to see whether or not he can take it to the next level.

“That’s why I’ve got him in that position. The moment he’s not available, Sam Cane is starting for me at No 7, because at the international level the physicality he brings is 100% right there.

“I’m looking at a different balance with Tupou Vaa’i at blindside flanker. I want size.”