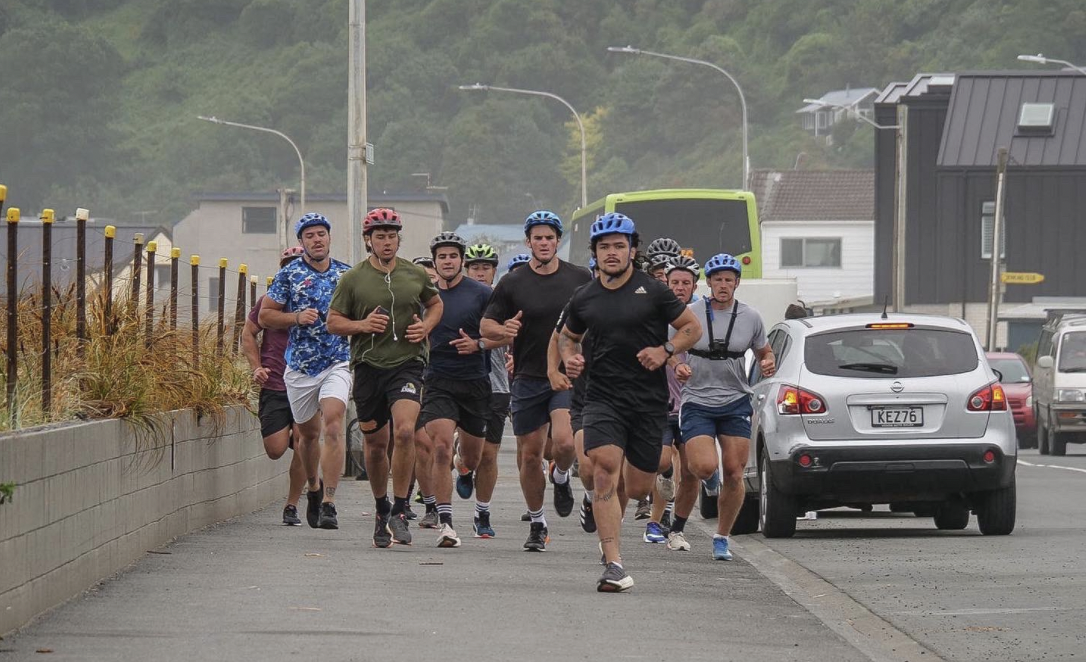 The inaugural Super Rugby Pacific season is now only weeks away, which means all teams involved will be coming to the end of what has probably been a gruelling preseason.

But it looks as though the preseason training has done some players a lot of good, particularly Hurricanes and All Blacks winger Julian Savea.

The 31-year-old shared a photo of himself on social media this week shortly after posting his personal best time in the Bronco Test. Savea looks in the best shape he has ever been in throughout his career, or at least the most slimline. For a player that has struggled with form over the past five years since earning his last All Blacks cap in 2017, this photo is a pretty good indication that he has taken preseason very seriously this year.

When you hit a personal best in a bronco test 😤🏉 pic.twitter.com/mazdVlMHx2