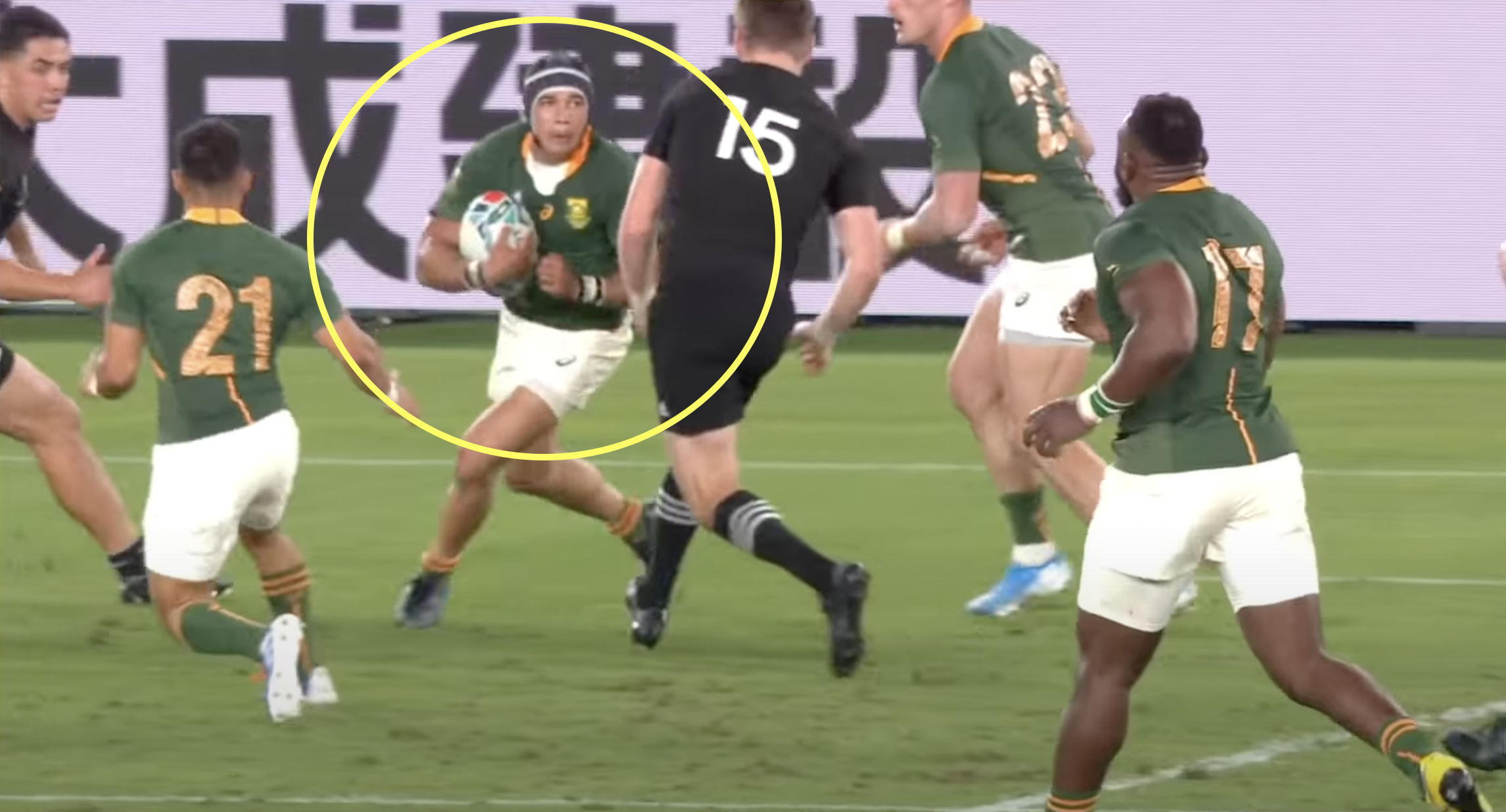 The team includes six All Blacks, five Springboks, three Wallabies and one Argentinian, which may prove to be controversial depending on where people feel the balance of power lies in world rugby currently.

Of course the All Blacks and South Africa are the two best teams in the world at the moment, with Jacques Nienaber’s side sitting at the top of the world rankings, but the world will have to wait until the end of the month to see if these calls were accurate.

Smith made his four selections he felt had to be in the XV, which included two of his former teammates.

“I had Aaron Smith,” the 84-cap former All Black said.

“I just think the way he’s playing, he’s got a lock on No9 for me. Obviously, [Tate] McDermott is right up there, but for me Aaron Smith, the way that he’s directing the All Blacks at the moment and how he’s having a big influence on the game. He’s someone that for me, has got to be in there.

“I also have Michael Hooper, I just thought the way that even though it was in a losing effort for the Wallabies, I thought he was just everywhere in the last Beldisloe Cup game and I think he’s going to be instrumental in how the Wallabies go moving forward in the Rugby Championship.

“For me, I thought Ardie Savea. He had a bit of an injury in Super Rugby and he’s really bounced back from that. You saw in the last Bledisloe Cup game how dangerous he was, scored a try. Just the physicality within his game, whether he ball carried or defensively he was enormous.

“Cheslin Kolbe. I just enjoy the way he plays. For a small man he knows his strengths and he just sticks to them. And I think that’s why you turn your tele on to watch those kind of games and see those kind of players.

Horwill and Monye filled in the rest, with the Australian speaking very highly of Wallabies winger Marika Koroibete.

“[Makazole] Mapimpi is a genuine finisher, [Rieko] Ioane’s got true gas. I’m going to go with Marika just purely because every time he touches the ball he’s breaking at least one tackle. He seems like the hardest man to put down in world rugby and he goes looking for the ball. There’s nothing better for a forward when you see a winger put his hand up for heavy carries off 9 and he just goes looking for the pill and every time he gets the ball something happens.”