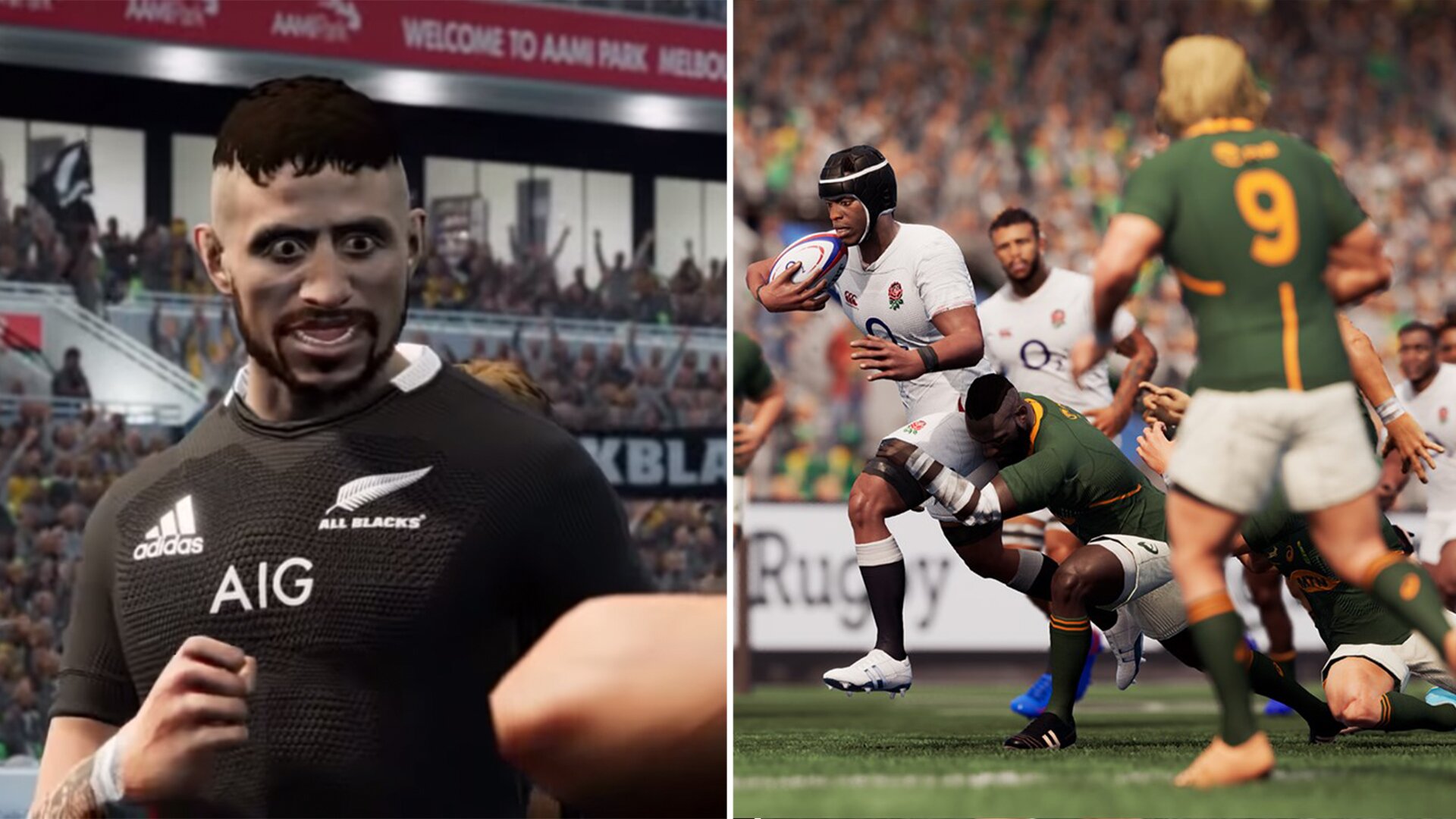 A brand new rugby game has just been released today. We felt it was necessary here at Rugby Onslaught to give an honest review of the game after giving it a go.

Rugby Challenge 4 is now officially available to play on Xbox, Playstation 4 and Switch.

Straight from the off, we were shocked to see the price of the game which has just been released. To buy a digital copy of the game in the UK or Ireland it will cost you £52.99.

Just to clarify, that is only £20 cheaper than it is to pre-order FIFA 21.

For years rugby has been bereft of a rugby game that it can properly be proud of.

Rugby Challenge 4 claimed that it would have some of the best graphics in rugby, beating the competition from the likes of Rugby 20 which sensationally flopped earlier in the year.

Popular rugby YouTuber Squidge Rugby had a damning review of the game, and we have to agree.

Played an hour of Rugby Challenge 4. It’s like they noticed the thing people talked about most from the previous games were the glitches, and decided to double down. It’s remarkable how much glitchier, judderyier, more broken, and less fun this is than RC1 from 2011.

If you have played Rugby Challenge 3, then we can tell you that this is pretty much a copy and paste of that game, with slight updates to the licencing and soundtracks. It is almost entirely the same. The developers have had three years to take on the feedback of its modest player base and make the changes that were needed.

Scrums appear to be very much the same as they have been in previous instalments of the game. Personally, it seems like a lot of work would be needed to create a new way for this to be done. We feel this is a very clunky way to play out one of the key resets in rugby, however.

This is almost the exact same as you would find in Rugby Challenge 3 with the same functions for almost every part of the scrum. We are beyond disappointed with this.

A similar story to scrums, with no change being made to running gameplay. The developers claim that the positioning of players has been improved, yet we will see players running aimlessly to the side during gameplay.

A new side-line camera angle and drop goal camera allowing for closer simulation to a real broadcast view. This is new, yet we found the side-line camera to be difficult to play with in terms of passing and spacial awareness.

Wild offloads still seem to be the option of choice on this game.

It may seem like we are completely trashing this game, however you would if you had just been asked to spend the best part of £60 on a copy and paste of the previous game.

In terms of licensing, we were pleasantly surprised to see that the majority of the top 10 rugby teams in the World were included.

Teams that were licenced

We hope this helps to inform you when you decide if you want to buy this new rugby game.