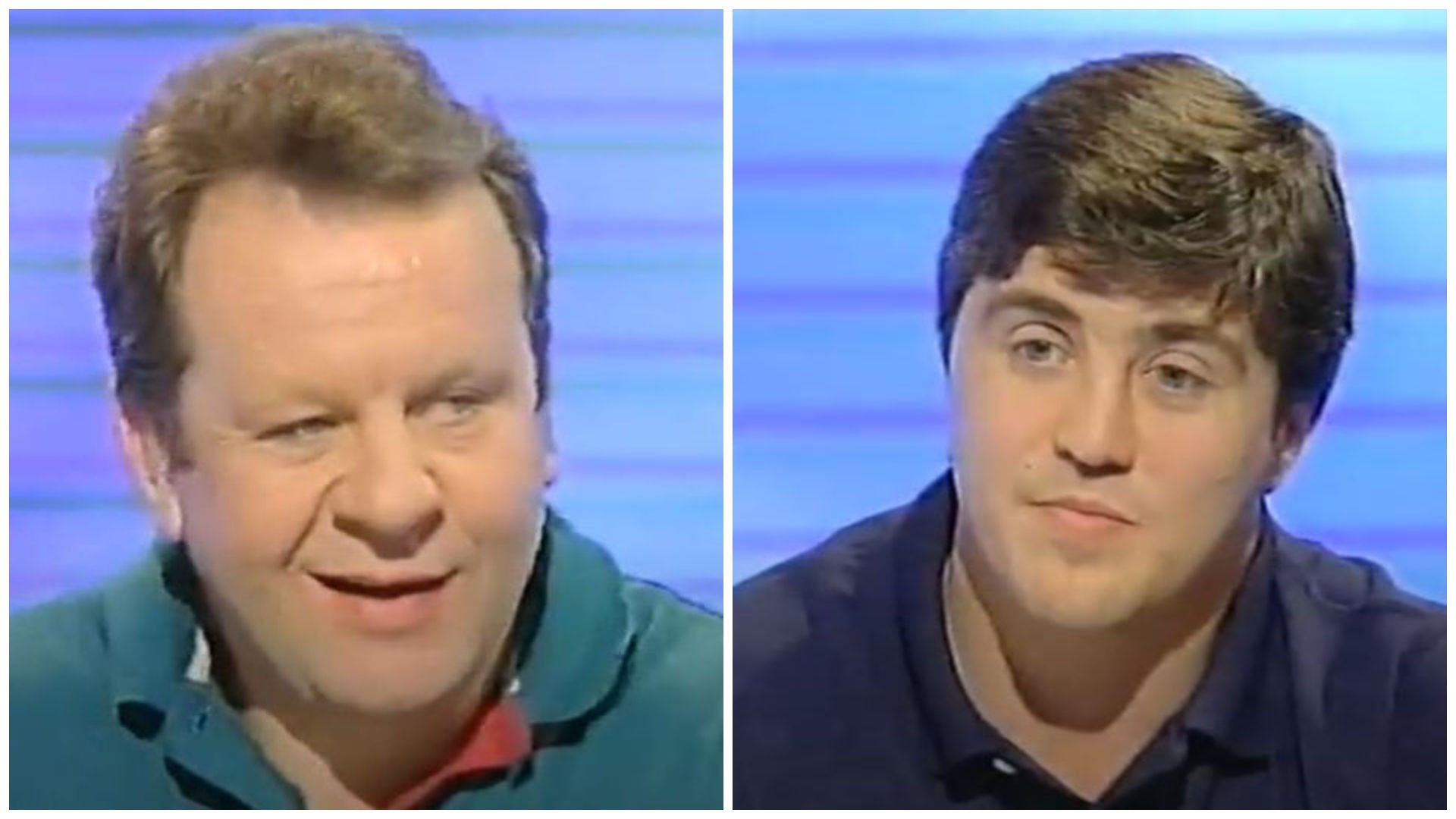 Is it any wonder that Bill Beaumont was re-elected to the supreme leader of World Rugby again? No, it’s not, and we’ve got the footage to prove it.

Beaumont’s monumental intelligence and four digit IQ – a wit that would later see him reach the highest office as a rugby union administration – first manifested on a Question of Sport on the BBC. It was a tawdry, dull show that an entire nation hated, but viewers tuned in just to see Bill dispatch all comers on the light entertainment quiz which tested the sporting knowledge of participants.

In fact, Bill’s team never lost a show, and recorded over 1,200 consecutive victories. Such was his knowledge of sport that many BBC staff felt too intimidated to even talk to the former England skipper.

In this episode he came up against Stuart Barnes, who had somehow been called up to the Lions that year. The England flyhalf Barnes was badly overmatched by Bill of course, and was left threatening not to drink on the Lions tour.

Rugby Australia congratulated Beaumont on his re-election as World Rugby Chairman. Beaumont will serve another four year term after winning the vote over his former Vice-Chairman, Agustin Pichot overnight (AEST).

Rugby Australia Chairman, Paul McLean said: “Rugby Australia congratulates Bill Beaumont on his re-election and we have assured him again today that he, and World Rugby have our one hundred per cent support.

“We have been clear with Bill over our frustrations regarding the collapse of the World Nations Championship, and the reasons for the way we voted but we are absolutely committed to working with Bill and World Rugby to unlock greater opportunities to drive growth in the game globally.

“We are disappointed for Gus Pichot, who had a strong and progressive vision for the game with an emphasis on global alignment and governance reform.

“With Rugby facing its greatest test in the current COVID-19 pandemic it is essential for the game to act in a unified way to deliver a sustainable future that ensures that all nations have the opportunity to grow and contribute to the ongoing success of the sport.”