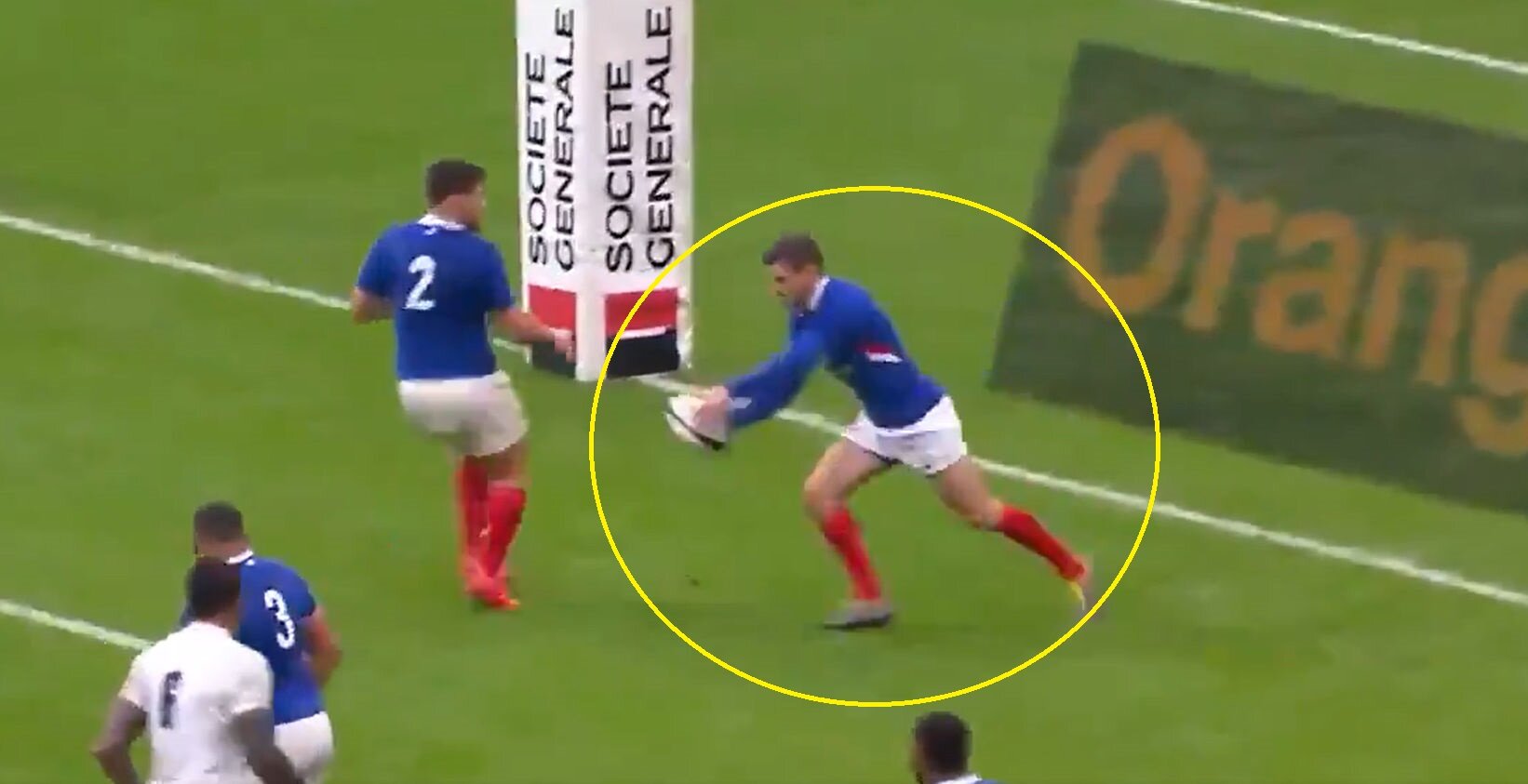 The greatest 22 exit kick ever that you totally forgot about

Yeah, no, this is a bit special isn’t it. You might recall that Anthony Bouthier actually played ProD2 for Vannes until 2019 when he was discovered by Montpellier and then France.

You will never see a better kick then this and this ain’t no highveld cheat mode neither. This is at sea level.

Sadly, he’s out of the 2022 tournament with injury. Go to bottom of page for the video.

IN OTHER NEWS: We saw the 500th Gallagher Premiership Rugby try of the season last weekend as the league continues with a sensational average of six tries a match.

The exciting and compelling action is set to continue this weekend as Round 15 kicks off tonight live on BT Sport at Kingsholm Stadium where sixth-placed London Irish roll into Gloucester trying to dent the cherry and whites ambitions of a semi-final spot. The last five encounters between the two clubs have been evenly split with two wins apiece and a draw, the tie being 25-all at Brentford Community Stadium in Round 5.

On Saturday the Prem have four intriguing clashes with the day kicking off at Ashton Gate at 2pm as Newcastle Falcons make the trip to take on Bristol Bears.

At 2.30pm it is the turn of Exeter Chiefs and Wasps to continue their bid for the top four as they clash at Sandy Park. Wasps will have to buck history to follow-up their win over Saracens as they have won just once in 14 previous visits to Sandy Park in all competitions: 26-19 in Premiership Rugby in April 2019.

The weekend comes to a close in an early kick off on Sunday, Sale Sharks taking on Harlequins at the Twickenham Stoop. The Londoners have been defeated just twice at the Twickenham Stoop in Premiership Rugby this season, by Saracens in Round 7 and London Irish in Round 9, while The Sharks have not been successful away from home in the competition since beating Bath 24-20 at the Recreation Ground in May.

*Laws of physics: Am I a joke to you?