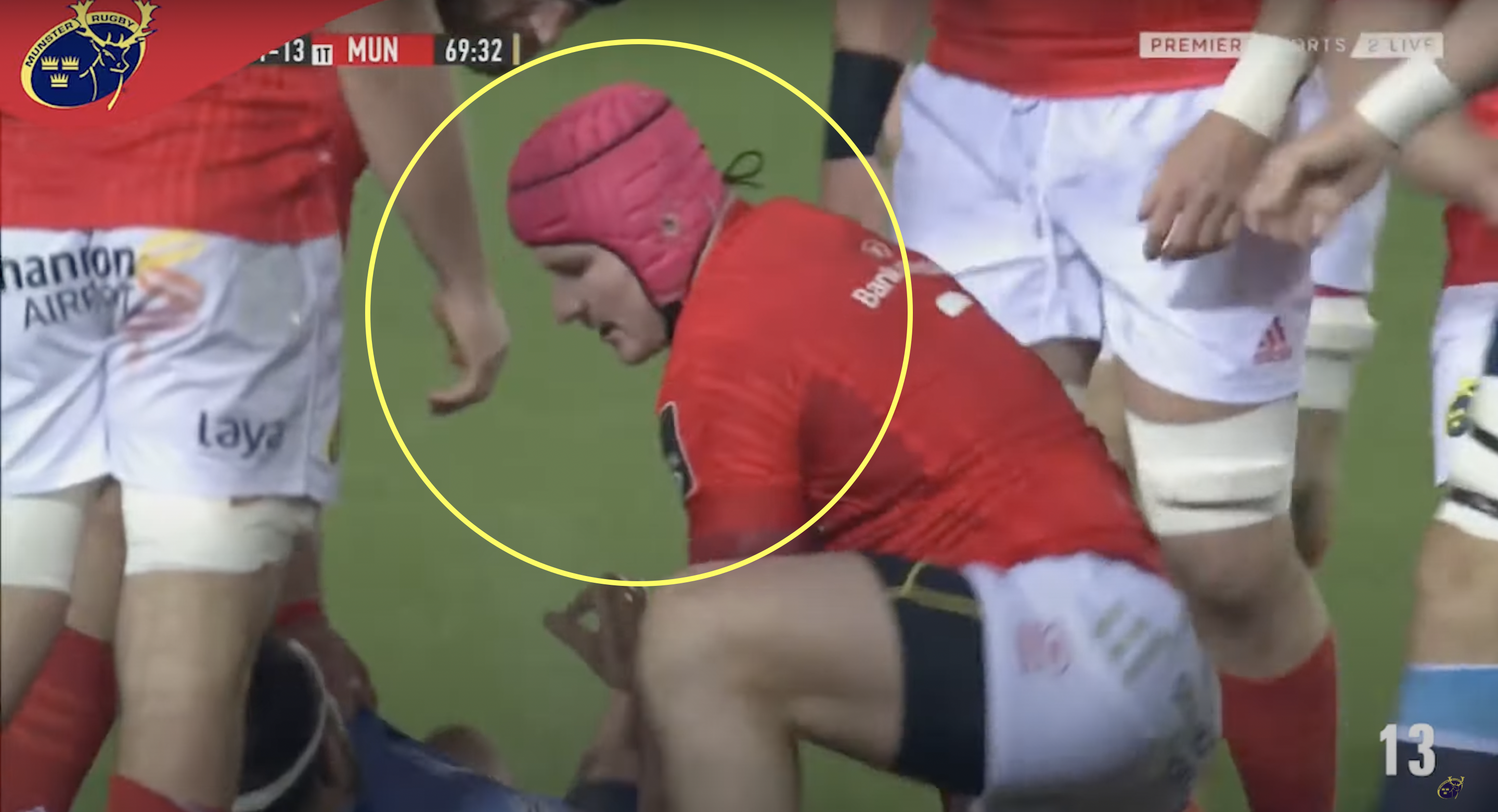 Bath have had some great South African openside flankers at the Rec over the years, and they have added another one to their books ahead of next season, signing Chris Cloete from Munster.

At 1.75m (5′ 9′) and 105.91kg (16st, 7lbs), the South African is basically a solid cube of muscle, and packs a punch with ball in hand. Such a physique though makes him devastating at the breakdown, so much so that Munster labelled him the ‘Turnover King’.

The 31-year-old will move to the West Country outfit alongside his current Munster head coach Johann van Graan.

He said to the Bath website: “To play in the Premiership has always been a clear ambition, and I look forward to making a significant contribution as Bath move towards the top of the league.

“It is a fantastic club with great history, and the supporters deserve nothing less than a winning team.”

Bath Tarquin McDonald, Chief Executive, said: “Chris will bring a new dimension to an impressive group of back row forwards, as we maintain our primary recruitment focus of adding power to the pack for next season. Negotiations with second row forwards are continuing.”

Take a look at what he is capable of: