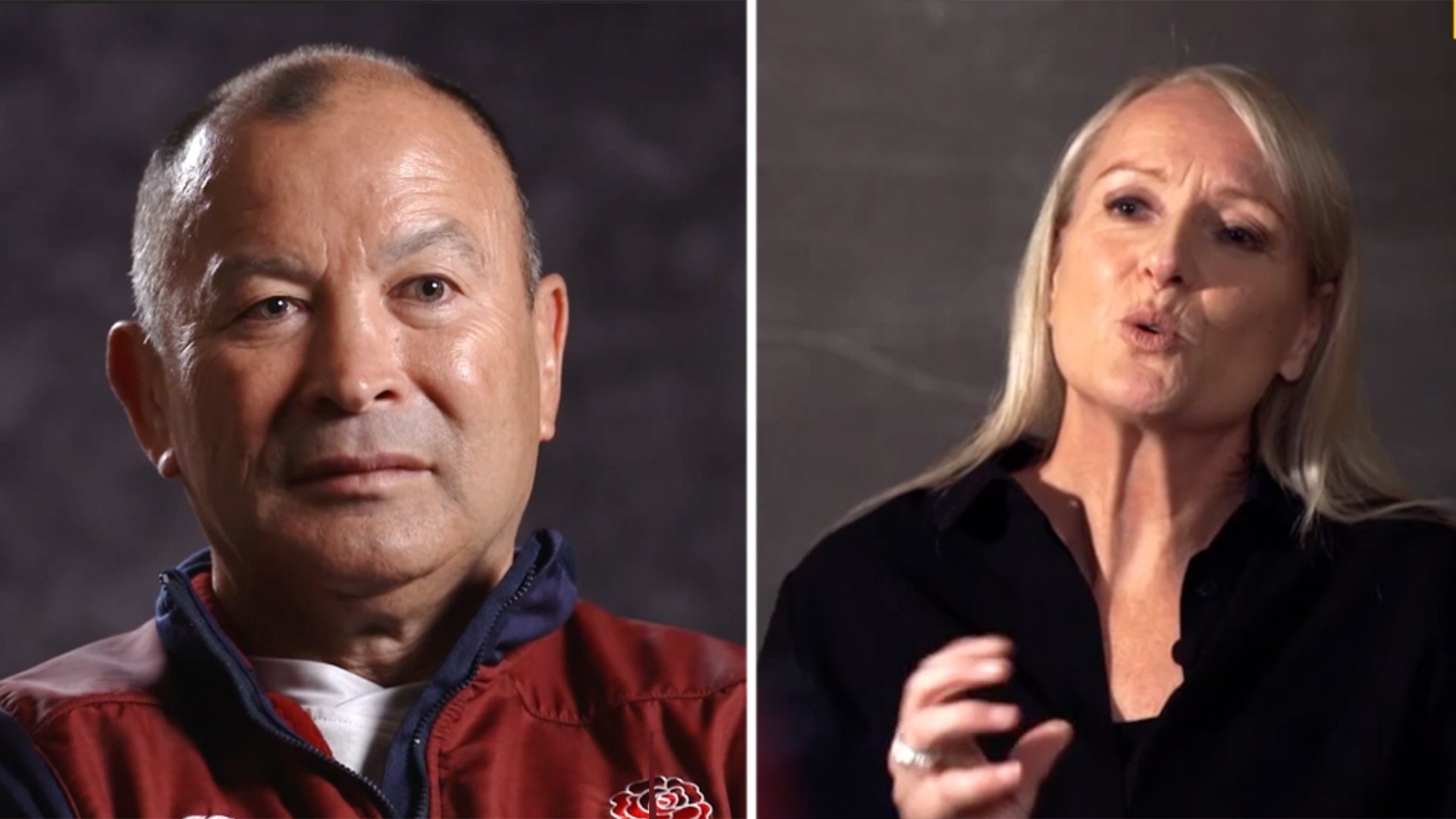 A BBC interview between Eddie Jones and Sonja Mclaughlan turned awkward from the off as she asked him why he acts like such a troll in his press conferences.

Eddie Jones has made a name for himself in the rugby World for his strange remarks at press conferences. It sometimes seems like he does it just to annoy the opposition.

The Scottish presenter opened the interview with “Why do you say the things that you say”, and the tone of the interviee almost instantly changed…

Here is the full interview that the BBC put on their social media today. The caption for the video was, “Interviewing the England coach done right.”

Eddie Jones seemed pretty dumbfounded by this line of questioning, as Sonia continued tp push Eddie Jones on why he acts in the way that he does.

She asked him why he doesn’t act like a ‘straight bat’ in press conference like other coaches do. In true Eddie Jones fashion, the Australian head coach then decided to act ‘straight bat’ for the rest of the interview which makes for an awkward watch.

By the end Eddie Jones simply responded with the comment, because I enjoy it, which does say a lot about Eddie Jones and his style of coaching for England.