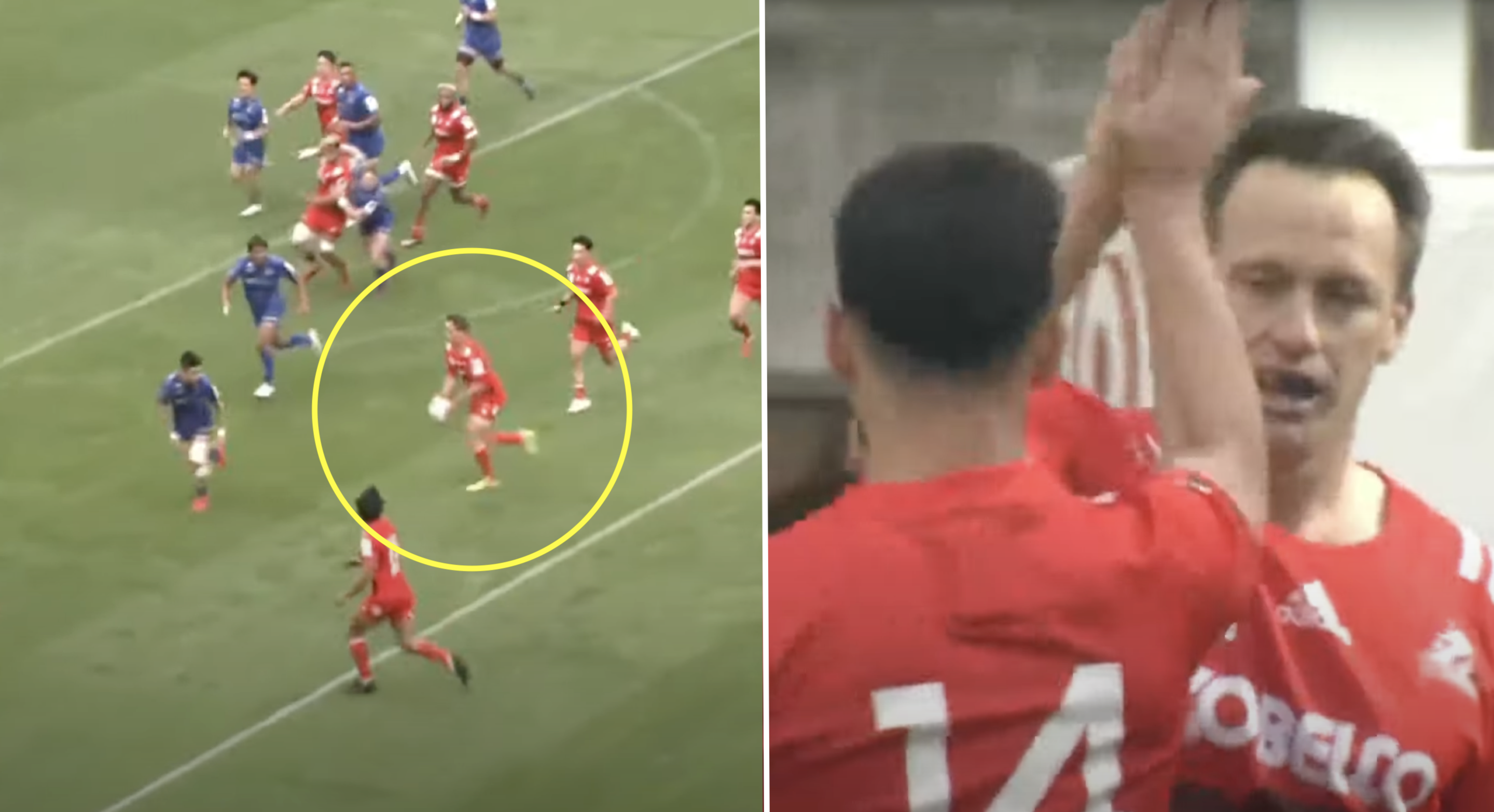 Ben Smith’s new life as an unplayable outside centre

Ben Smith’s rugby career could well be over with the close of the Kobelco Kobe Steelers’ season against the Shining Arcs Tokyo-Bay in Japan’s League One last week, but the former All Black showed right until the end that he is brimming with skill and class.

Footage shared by Jacob McDonald of the 35-year-old’s performance last Sunday show why he will go down as one of the most skilful players of his generation. Playing at outside centre, he teamed up with a fellow World Cup winner, South Africa’s Lukhanyo Am, in the midfield, which is quite a pairing.

Despite this display, his game time in Japan was limited this season after making a return to the club following a stint with them in 2021. Smith recently discussed his future and suggested it might be time for him to hang up his boots.

“In another couple of weeks, I will sort of weigh it up, and retirement could definitely be on the cards,” Smith told the Otago Daily Times.

“I’ve had a pretty good run. So that could be it.

“This is a hard game to give up, and to say ‘that’s me, I’m done’ is something that is still a hard one to get across in my own head.

“At the same time, I’m looking forward to the challenge of whatever might come next, and getting a real job for a change.”

Smith also discussed what is in store for him in the future: “The family will definitely be the big factor in whatever I decide to do.

“I’m quite keen to coach a bit of their rugby and follow them round. I had a wee taste of that last year, and getting your weekends back and being able to do stuff with the family would be great.

“Physically, my body actually feels pretty good, because I haven’t played a lot of rugby lately.”

Take a look at his display: