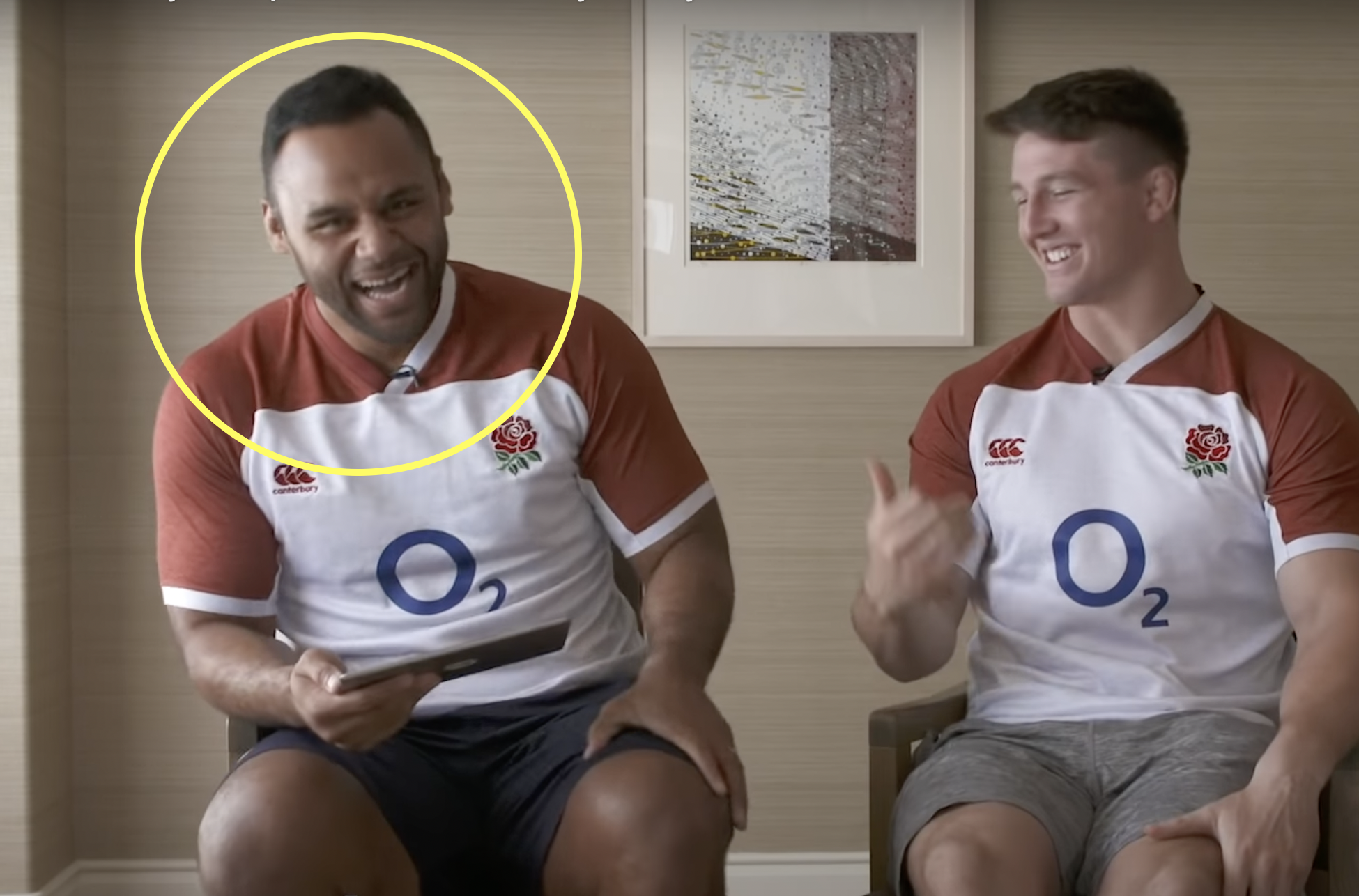 Saracens No8 Billy Vunipola wasn’t going to let his teammate Nick Tompkins forget his history with England rugby on his birthday today.

The former England forward sent the Wales centre a birthday message on Instagram, but used it as a chance to have a little dig, sharing a photo of the now-27-year-old in an England shirt. The 18-cap Wales international played for England age groups as well as the Saxons in 2016 before making his Wales debut under Wayne Pivac in 2020.

Though it is not clear when Vunipola’s photo was taken, it was top class trolling from the England international sharing this photo, which might rile a few Wales fans. Take a look: 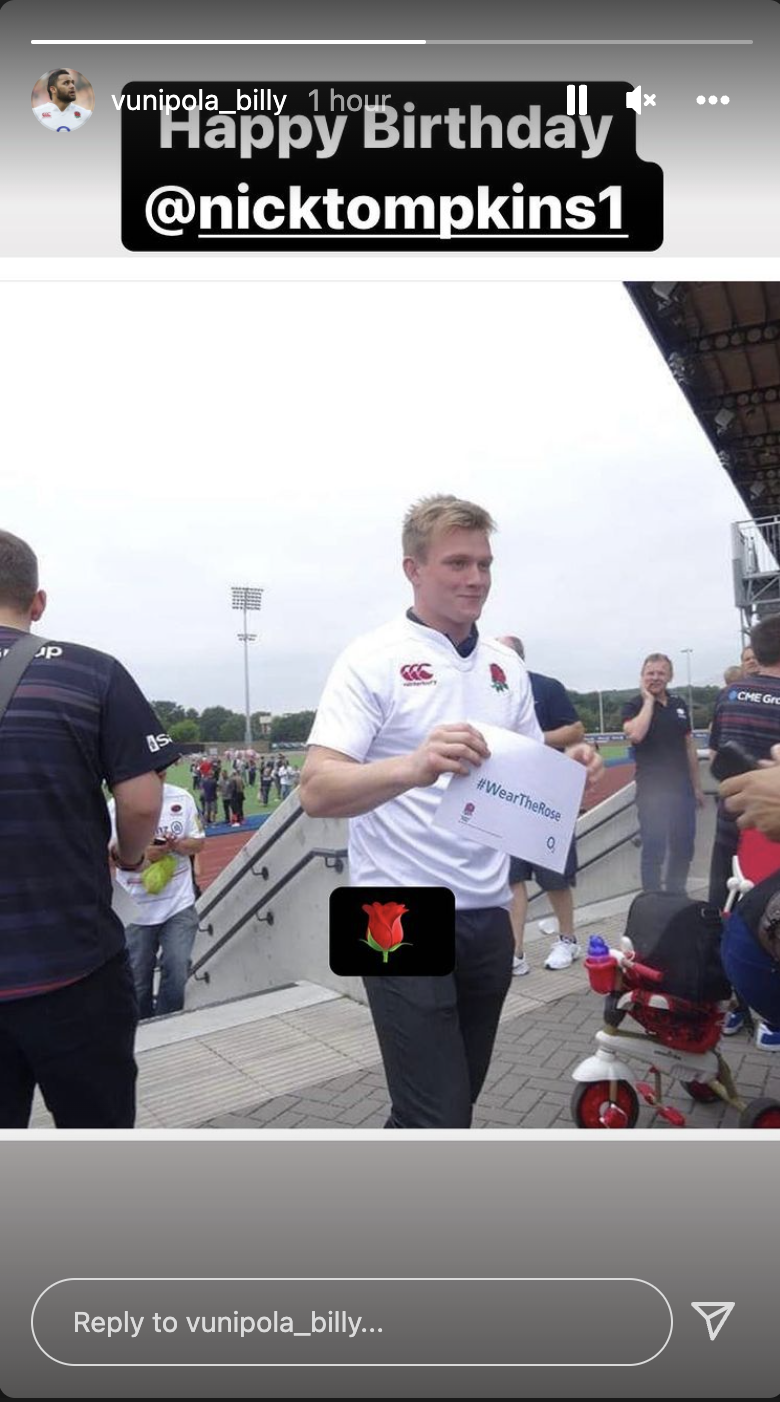 Vunipola has been exiled from the England squad since the Six Nations last year despite a sharp upturn in his form this season. Meanwhile, Eddie Jones announced his 25-man England training squad this week ahead of round three of the Six Nations against Tompkins’ Wales at Twickenham next weekend. Tompkins has started in the No12 shirt in both of Wales’ games this year in the Championship, in a loss to Ireland and a win over Scotland, and is likely to start against England.