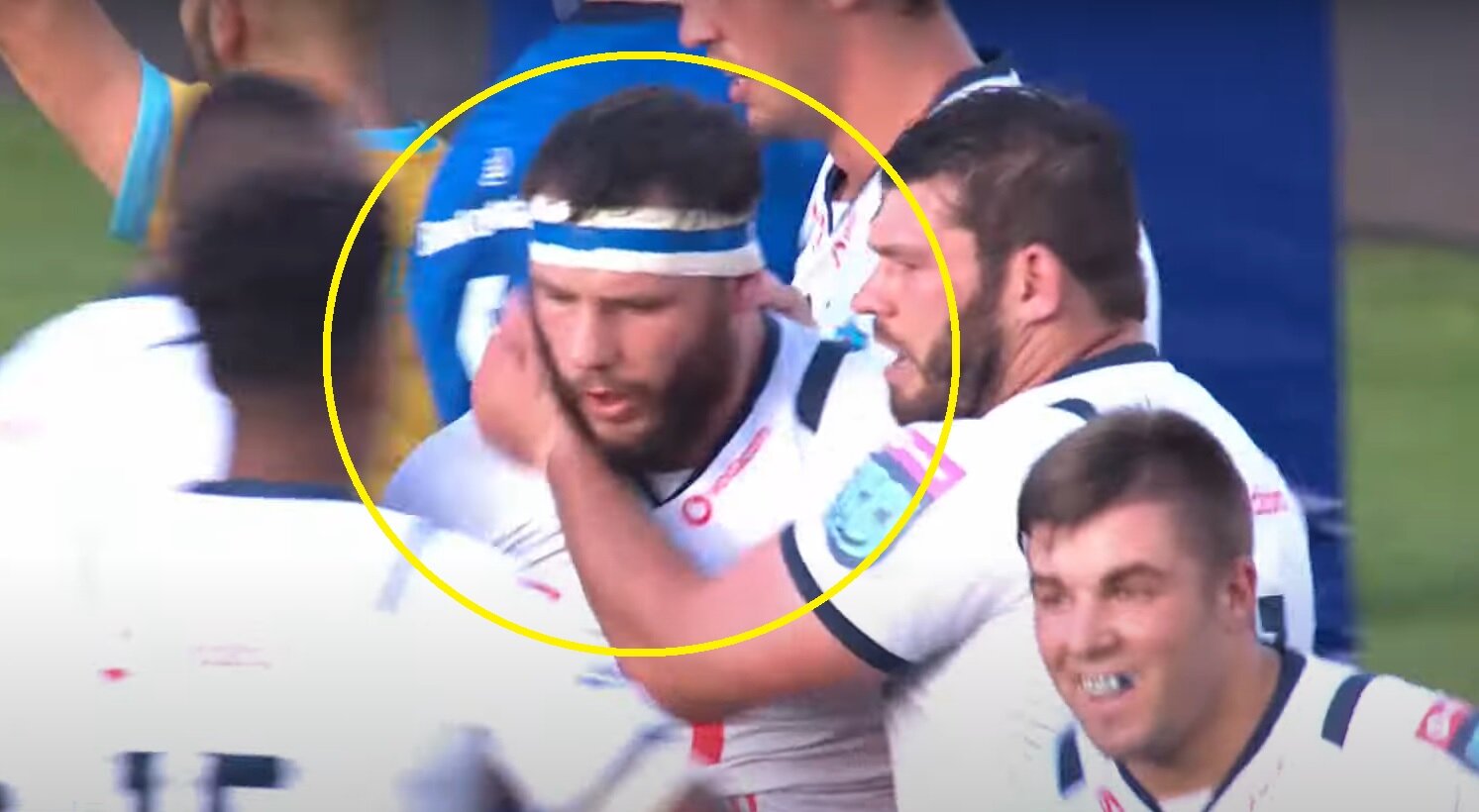 Bulls should be ashamed after bullying a tired, vulnerable Leinster

“For what will it profit a man if he gains the whole world and forfeits his soul?” Words that maybe Jake White and his Blues Bulls should take heed of this morning, after an empty victory in their URC semi-final at the RDS last night.

This wasn’t the Leinster we know. They were tired. They were vulnerable. This season has taken a lot out of these brave Irishmen. Heavy weighs the crown indeed.

Cruelly stripped of the Champions Cup weeks ago by a sneaky late try by Ronan O’Gara’s overly competitive La Rochelle, they clearly came into this game in a state where they deserved to be treated with a bit of sensitivity, a bit of tact.

What the Bulls did in Dublin is not something they should be proud about. It was straight-up bullying. Toxic masculinity at its very worst.

No doubt they would have struggled to look each other in the eye after walking off the pitch. They will have known what they did to Leinster had no honour in it.

And how about having some manners? They were invited into the United Rugby Championship. The decent thing to do would have been to bow out in the first season at the semi-final stage and let Leinster go on and retain the title.

The defeat to La Rochelle two weeks ago only reinforces that. It’s basic decency really to respect the fact that Leinster were hurting, but no, that was too much for the Blue Bullies… sorry Bulls, to manage. Have some respect!

The Blue Balls and the other South Africans are heavily privileged and that privilege needs to be checked. No other teams are able to produce the giant Highveld packs that the SA teams rely on. How is that even fair?

For goodness sake, how tall was that second row they had? The URC should bring in height and weight limits to control these behemoths surely?