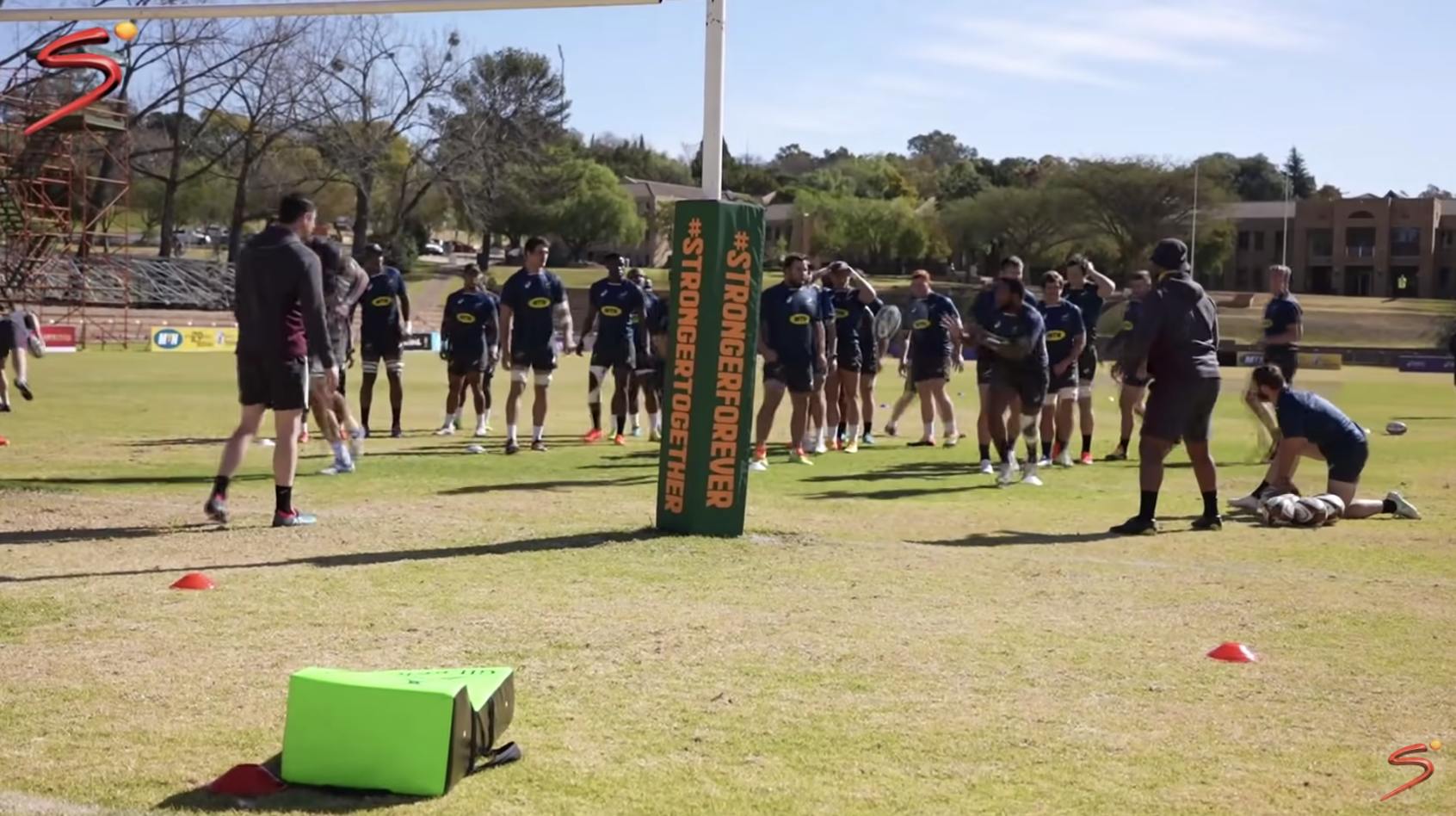 Jacques Nienaber’s latest South Africa 23 to take on Wales on Saturday has been released and has disappointed some fans who wanted to see 23-year-old Aphelele Fassi feature.

In a squad that is missing Cheslin Kolbe through injury and without Sbu Nkosi for the time being due to visa issues, Nienaber has opted to leave out Willie le Roux at fullback. Many feel this was an opportunity for Fassi to start, but instead Damian Willemse starts in the No15 shirt and Jesse Kriel starts on the wing for only the third time in what will be his 49th cap.

Fassi has been introduced slowly to Test rugby, only making two appearances this year against Georgia and Argentina, but he impressed in both outings. With matches against Scotland and England coming, there is time for Fassi to feature, but many fans thought this was his chance.

Willems is good, but come on guys you need to start playing Fassi at 15. He’s our future in that position.

1.) Fassi needs a chance he really has proven himself.
2.) The energy Steyn brings to the team is incredible.

Should have played Fassie

Where is Aphelele Fasi? He deserves the run. He’s also a @Springboks player.

Don’t understand the point of Fassi being in the squad to carry tackling bags week in and week out. Let him go play for Sharks and gain some experience.

I would have loved to see Aphelele at 14, but ke I guess Kriel is more experienced https://t.co/2QTEsjL1xe