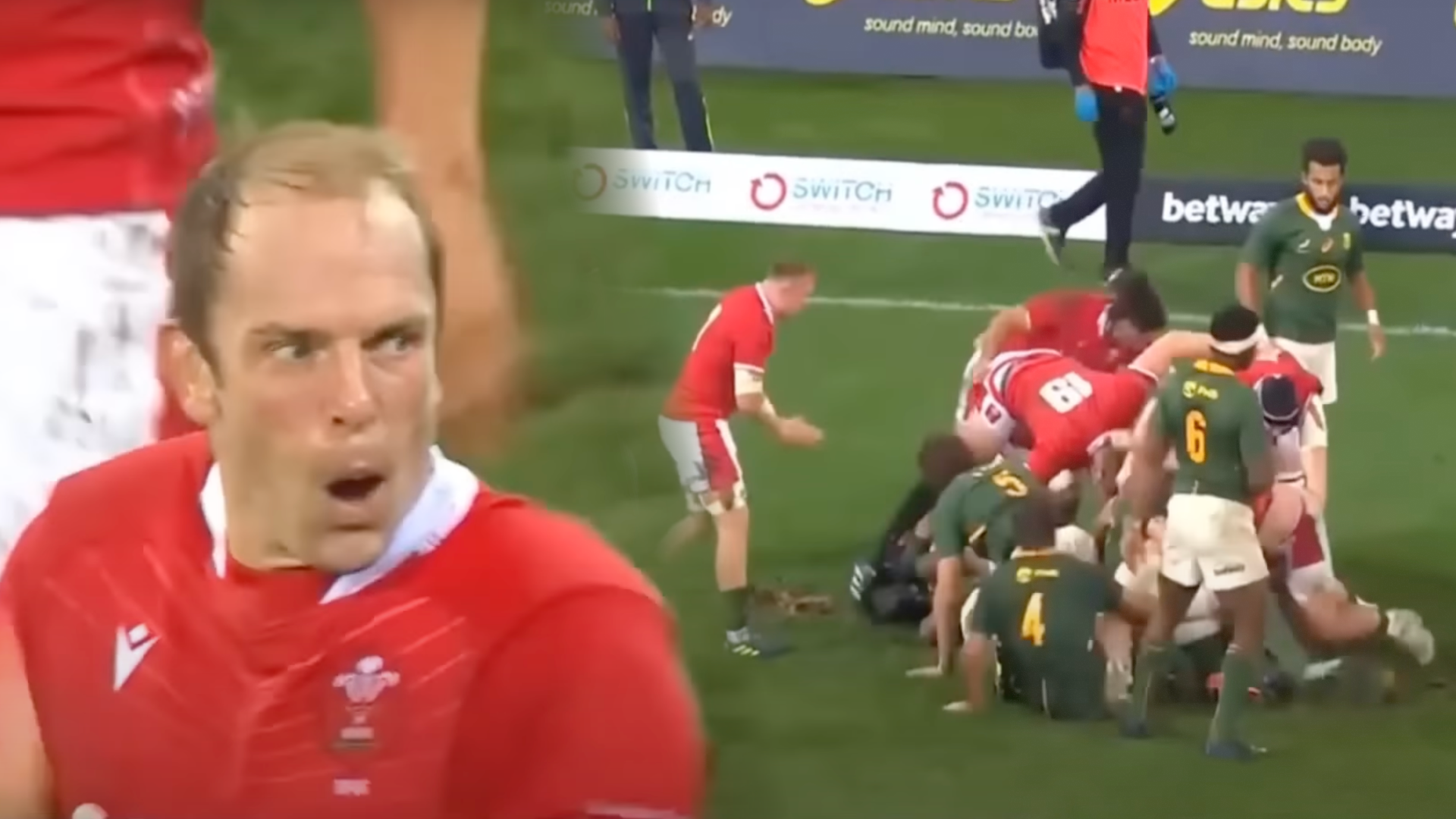 South Africa may have come away with a series win over Wales this month, but it was not pretty and it was not what the Springboks were expecting at the beginning of the series.

Jacques Nienaber’s side pulled away in the third Test, but they lost to Wales for the first time ever on home soil in the second, and came very close to losing in the first as well.

One thing that Wales did very well in the first two Tests was not allow the Boks to bully them up front. This was largely down to their aggressive defence, but they prevented the world champions from gaining their usual superiority there.

In fact, videos emerged online after the first Test of Wales coming out on top in many physical exchanges with the Boks. Take a look:

With that in mind, it is strange that some videos have come out showcasing the Springboks’ physicality over Wales. By their own high standards, the series win over Wales was not vintage South Africa, and while there certainly were moments where they were on top of the Welsh, the series did not pan out how many fans expected. After all this was a Wales side that had lost to Italy at home the game before.

Nienaber was even critical of his side after the series win. He said: “It was not a polished performance. I think there’s a lot to build still. I thought the set pieces functioned well, but still there was a couple of hiccups there – at scrum time we’re still getting used to the brake foot thing – we will get better at that. We will have to build a lot still in terms of where we are.”