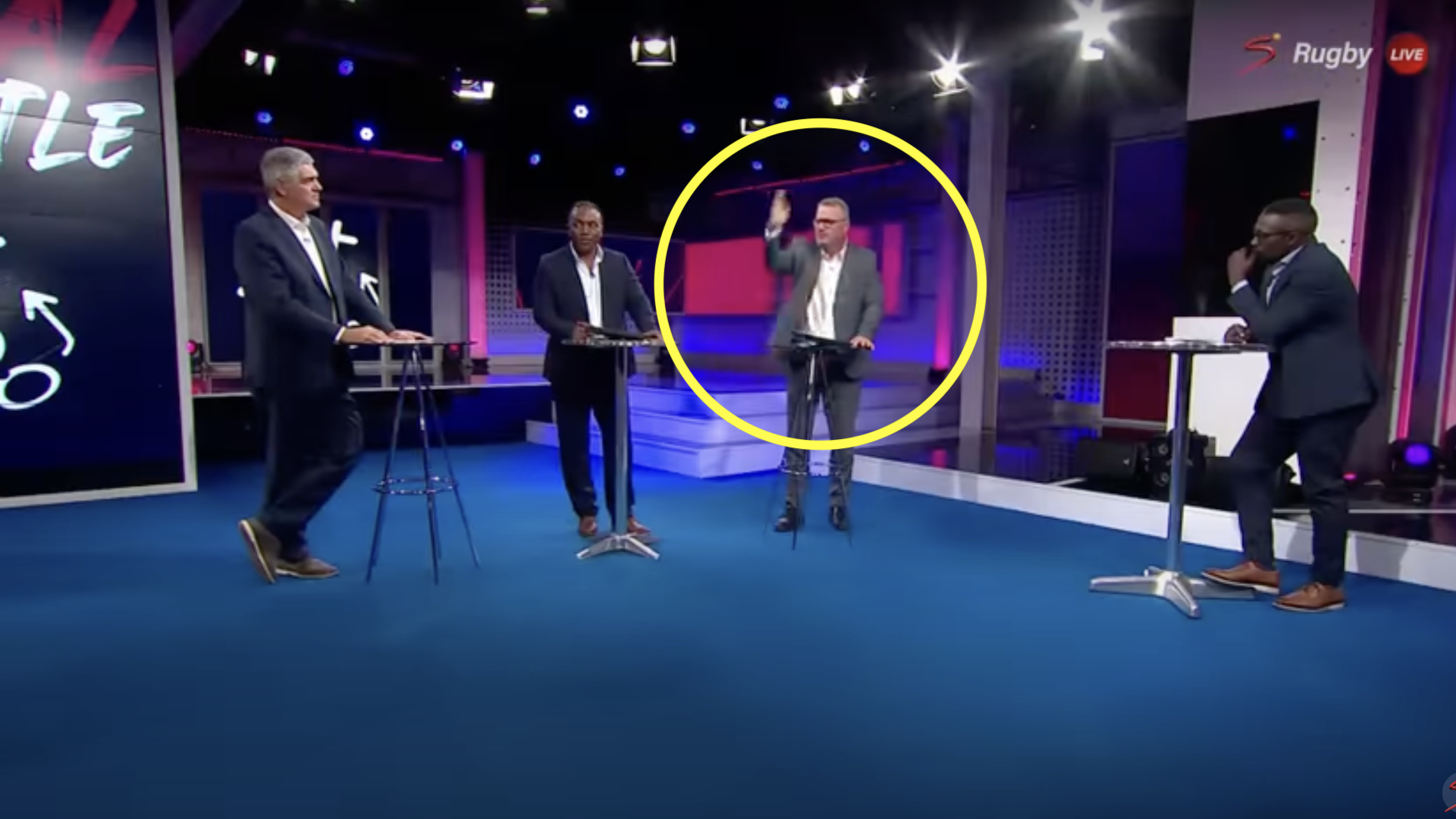 The line “we should have pumped these okes with that stupid ref and all,” says it all really from former South Africa assistant coach Swys de Bruin. The Bok pundit clearly was not impressed with Ireland on Saturday in Dublin, neither was he particularly impressed with the Springboks.

Speaking on SuperSport after South Africa’s 19-16 loss to Ireland, de Bruin, Nick Mallett and Jonathan Mokuena were all critical of the Springboks’ kick-heavy approach, where they needlessly threw away possession in good positions. De Bruin closed with a scathing criticism of scrum-half Faf de Klerk, who kicked away possession late in the game with the visitors still trailing. He also managed to have a pop at the referee, then again there aren’t many people in South Africa who have not.

“At what stage do you realise ‘we’ve got to win this game’?” de Bruin said. “We were a few points behind, now in this case a try there would have put us ahead. Now I can’t understand their thinking, and that’s why I want to get to Faf as well. They come with the kick off, they waste time, every second in pure gold. They kick to us, there isn’t good pressure, we win the ball. Have a look at that scoreboard [77:11], the score 19-16, if you kick that ball now out you’re going to waste three minutes and you’re going to lose the game. What do we do? We kick that ball out. A very experienced player, I was fortunate and blessed to coach him for years. For me that is playing in a pattern and a system where you don’t play what you read and what you see. If I get so excited about that, I get crazy because we should have pumped these okes with that stupid ref and all.”