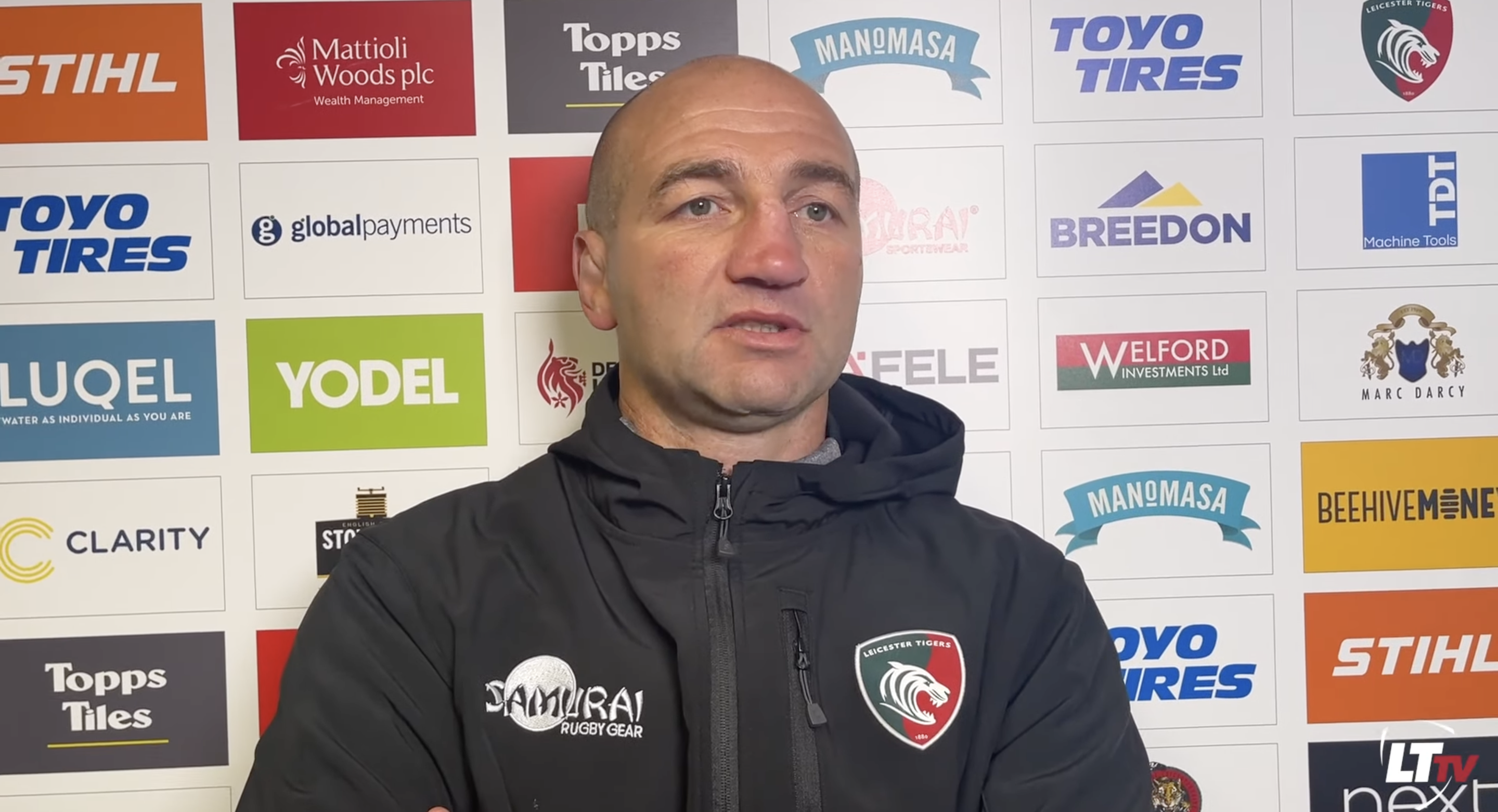 Leicester Tigers have announced the immediate departure of outside back Kobus van Wyk less than two years after arriving at Welford Road.

The well travelled South African made 18 appearances for the Tigers since his debut in October 2020 after arriving from the Hurricanes in Super Rugby. The 30-year-old has also had stints in South Africa, France and New Zealand, but his next destination has not been not confirmed.

The former South Africa under-2o international has been limited to just four matches this season, but Leicester director of rugby Steve Borthwick has thanked him for his contribution and helping build the foundations of the team’s current success.

“I want to thank Kobus for his contribution to our club during his time in Leicester,” the former England forwards coach said.

“He joined us at the start of this journey we are on and has played a part in building the foundations for what is to come at Tigers.

“I wish him and his family all the best for the next chapter.”

The club has agreed terms with Kobus van Wyk, allowing the outside-back an early release from his contract.