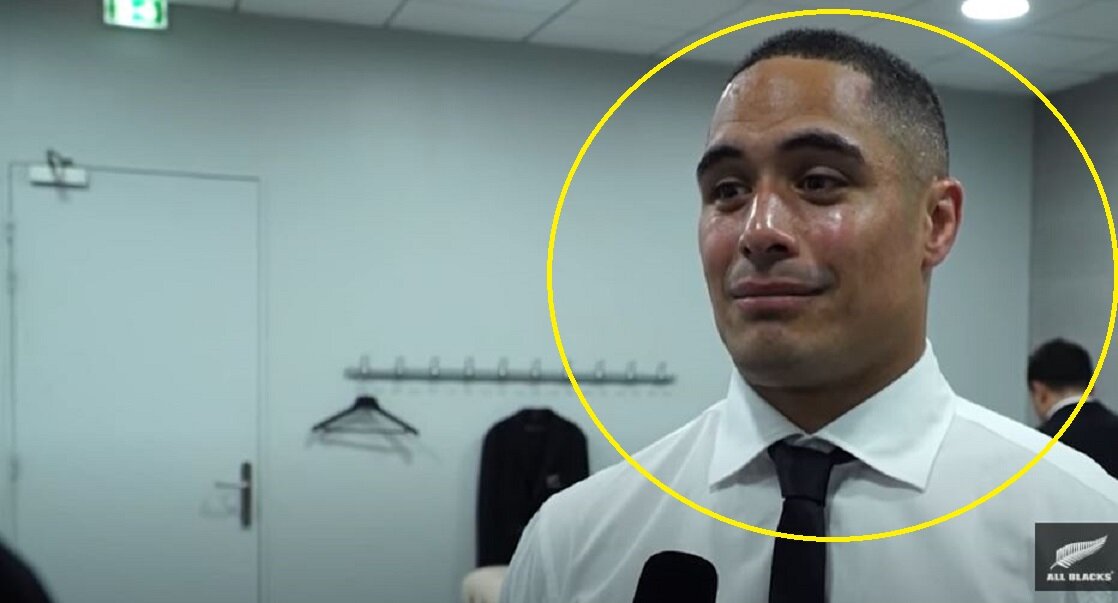 Sorry, again, this is not good enough All Blacks. Why are you all laughing and smiling and such?

You’ve been ridiculed and pumped in France. It’s time this All Blacks team started winning again. Italy and Wales hardly count do they? England would have thumped them too, let’s be real here.

Back in the sheds they were all trying to make out like they were sad but the truth is they’re just relieved to get home to New Zealand.

They’ve been on the road too long. The truth is we feel sorry for them.

Before the match, All Blacks Head Coach Ian Foster said: “We’re really excited about this match, it’s a big statement game for us, and we know we have to respond from the Irish performance.

“It’s been an incredibly long tour but I’ve been delighted with how the players have handled it from a physical point of view. They’ve given us everything and I couldn’t be more proud of the way they’ve handled the length of this tour.

“But we’ve had to manage the physical and mental load for the players, so have changed things up a bit for this final Test to maximise the energy within the whole group. That’s not a reflection on the guys that haven’t been selected, it’s more a chance to bring some fresh players in, and that’s going to be vital for us.”

The trophy was introduced in 2000 and commemorates Dave Gallaher, who was captain of the famous 1905–06 “Originals” All Blacks and later died in battle at Passchendaele in 1917 during World War One.