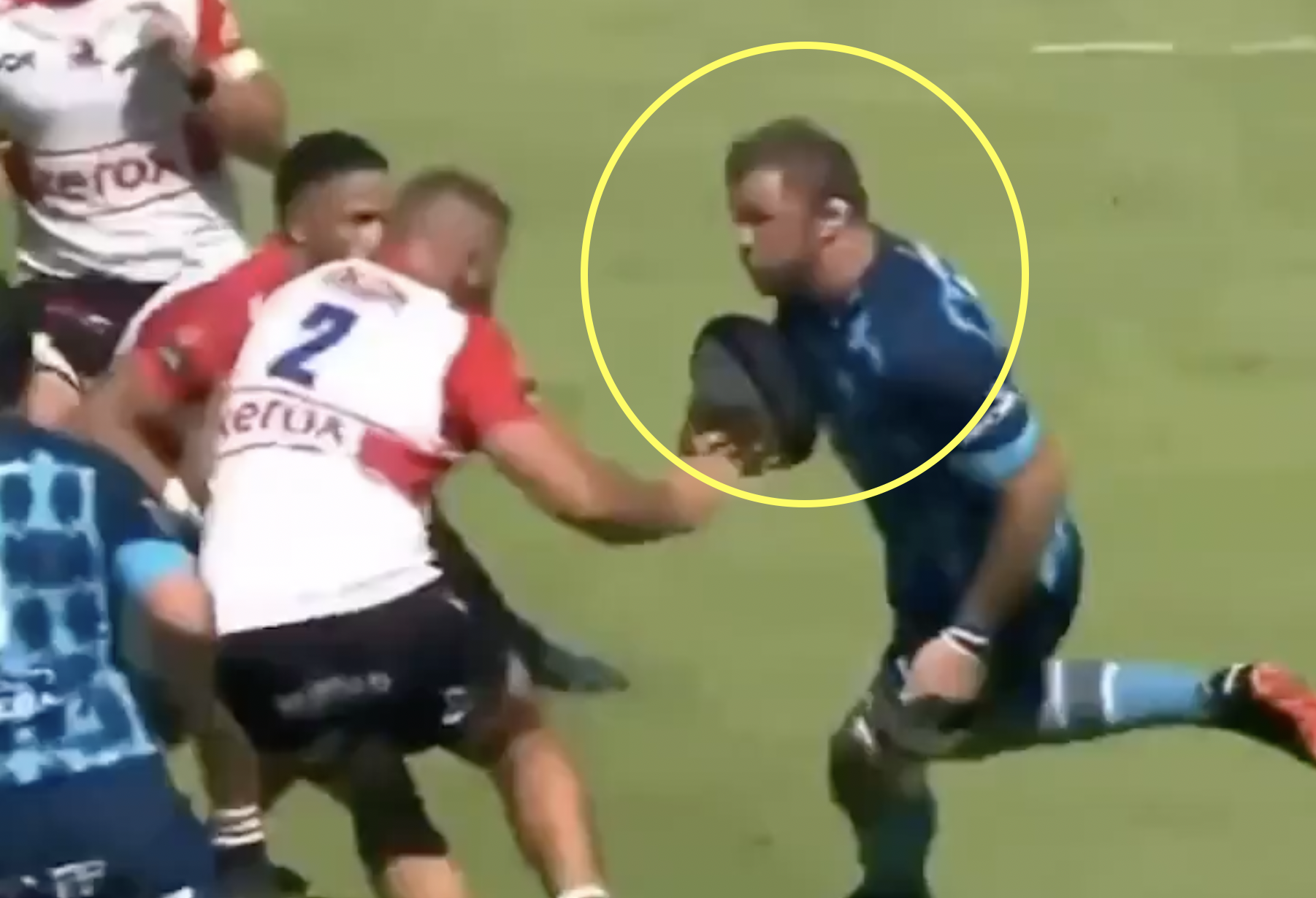 Ulster pulled off one of the shock signings of the entire summer today by recruiting World Cup winner Duane Vermeulen on a two-year deal from South Africa’s Blue Bulls.

The 35-year-old will team up with Dan McFarland’s side once his duties with the Springboks have ended in the autumn, and brings with him a formidable reputation of being one of the strongest ball carriers on the planet. Ulster have been seeking a player to replace Marcell Coetzee after the South African left earlier this year, and have replaced him with the player who has been keeping him out of the Springboks squad. Coetzee actually made the opposite to Vermuelen at the end of the Guinness Pro14 season.

The move ends the No8’s two-year association with the Bulls, in which time he has built an impressive highlights reel of destruction with both ball in hand and with his shoulders in defence. The Bulls shared a video on social media of Vermeulen’s time with them, and it makes for good viewing.

Perhaps the most terrifying thing in the entire video is the clip is from a match where Vermeulen is wearing the No6 shirt, traditionally the shirt worn by the smallest back-rower in South Africa. That begs the question as to what behemoths were wearing the No7 and particularly the No8 shirts on that occasion, and whether their opponents had good life insurance policies.

Vermeulen played his first match for the Springboks since the World Cup final on Sunday, losing to Australia narrowly in the Rugby Championship. He is set to start in the rematch this Saturday, as he regains form and fitness before a double header with the All Blacks the week after in what will be the two sides’ first encounter since their pool stage clash at the World Cup.