There are calls for Springbok winger Cheslin Kolbe to become a defence lawyer after he escaped from an impossibly difficult situation in the Top 14 for Toulouse this weekend.

The South African world cup winger was playing against Brive in the Top 14 this weekend, he came on as a substitution for French star Romain Ntamack in the competition, and it only took him a matter of minutes to make a big impact on the match itself.

Cheslin Kolbe is by far my fav rugby player and it’s awesome to see him playing live in the French top 14 and on a channel that all South Africans can watch, also as usual, great work by Udo Carelse in the studio

Cheslin Kolbe has made a name for himself in rugby for his wide array of skills and talents in the game, couple that with his defence and you have one of the most talented rugby players on the planet.

He showed just how elusive that he is again against Brive as the side kicked the ball for touch for a penalty.

As the side kicked for touch, Kolbe tracks back to see if the team in white would miss touch, they did just that. As they missed touch, the 27-year-old took the chance that was handed to him and certainly made the most of it. 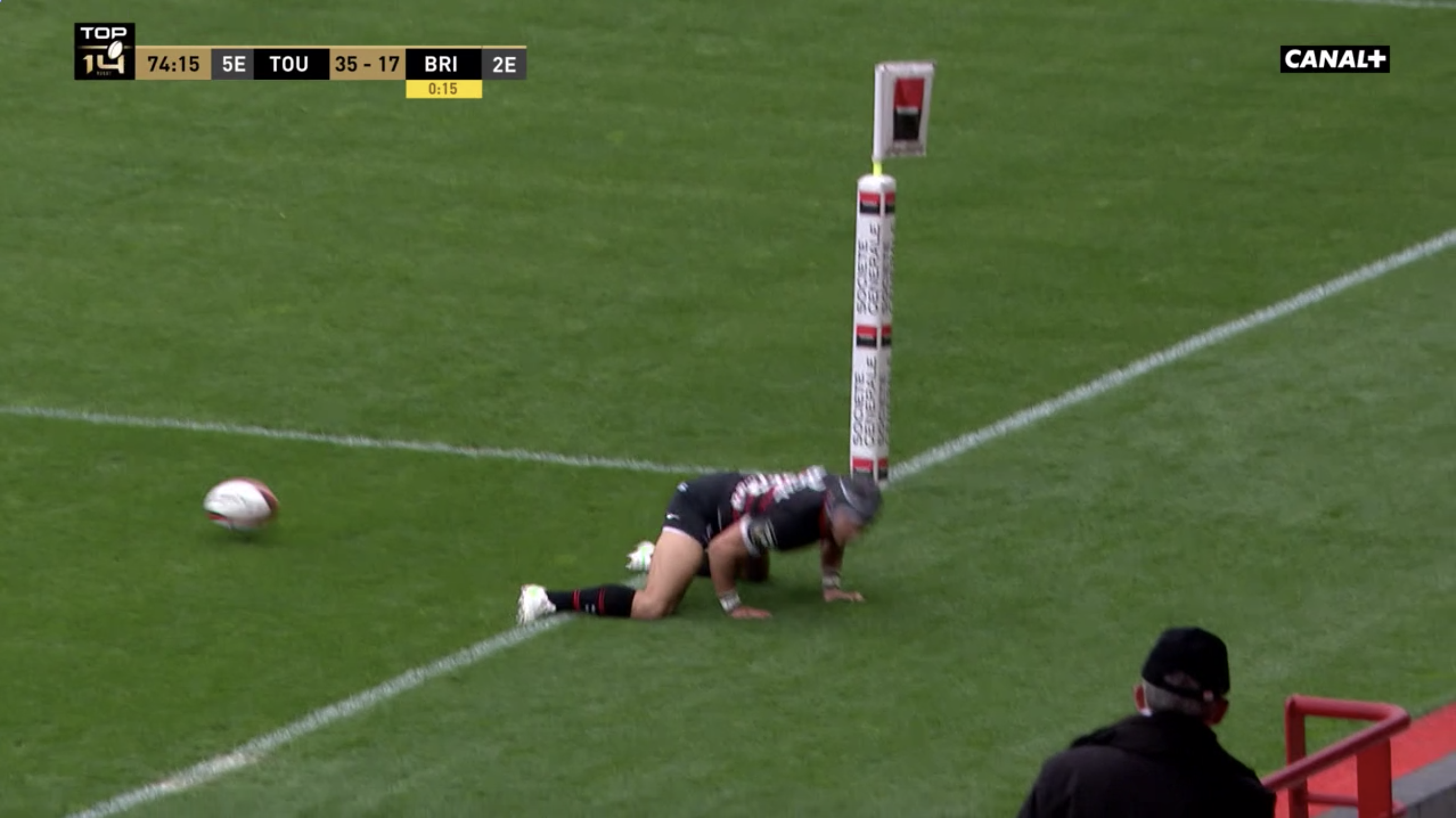 As the opportunity came his way, he took it with both hands, using his athleticism to help keep the ball in play somehow.

If that was not impressive enough, after keeping the ball in play, he then stepped two players on his own try line, before racing out of his 22, saving what could have been a try for Brive.

Just how good can this man really get, if he continues to do things like this for club & country.