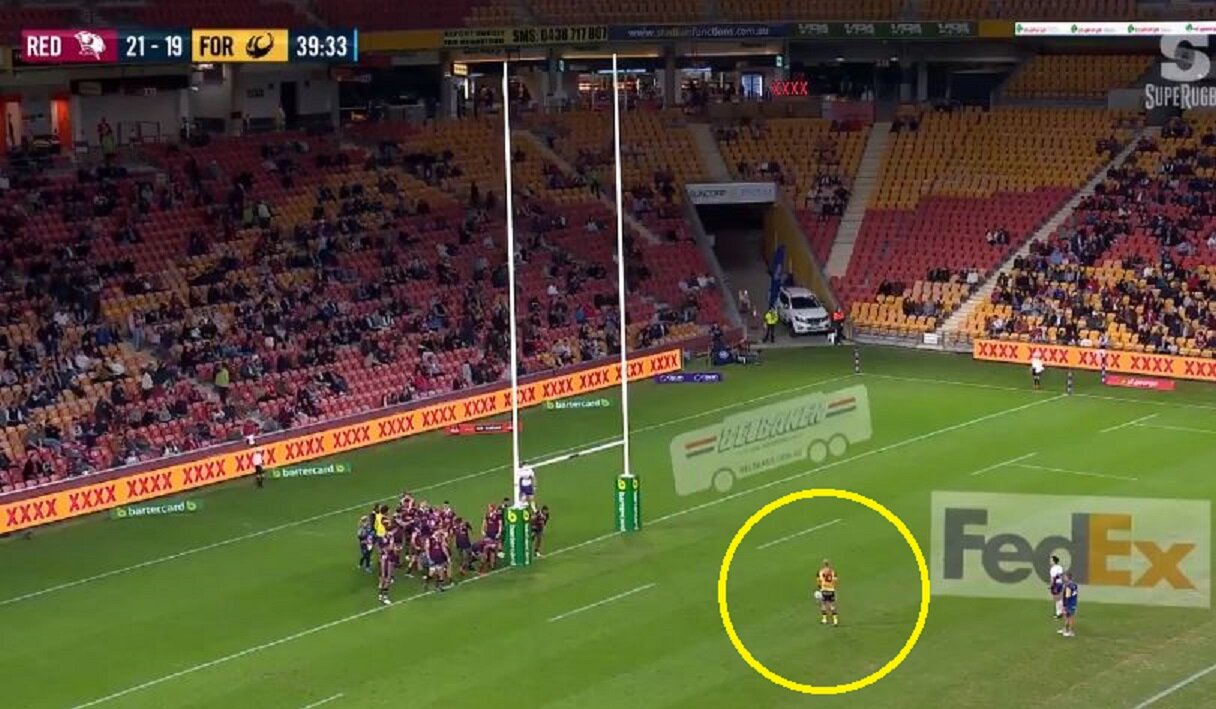 Some kind of Super Rugby craze is taking over. Blokes are actually successfully charging down kicks. It’s the sort of thing that used to happen once in a blue moon, but it now happening in pretty much every match. There was a new charge down today for goodness sake.

Not sure what to make of it. Should it be banned? Anyway, take a close look.

😎 Braydon Ennor you started something mate…

The sickening thing is that that’s now two weeks in a row that a charge down has happened. Here’s Braydon Eeeeeiii-Orrrrrr getting charge down like a donkey, just seven days ago before today’s one.

The confirmation followed several weeks of preparation and consultation with government and all provincial unions to ensure compliance with regulation and to minimise the risk of COVID-19 infection.

Eight teams will resume training with a view to competing in domestic competitions that are being modelled by SA Rugby and member unions to be accommodated into the remainder of the year.

The eight teams are: the Vodacom Bulls, Emirates Lions, Cell C Sharks, DHL Stormers, Southern Kings, Toyota Cheetahs, Tafel Lager Griquas and Phakisa Pumas. Due to the economic impact of the pandemic on the sport, the remaining professional teams will remain in lockdown.

SA Rugby continued to work with all stakeholders on the prospects of a return to play for the Springboks at some point this year.

“This is an important first step back to playing, and we have taken it carefully to ensure full compliance and having thoroughly interrogated the regulations with government,” said Jurie Roux, SA Rugby CEO.

“Contact training will not be permitted for the moment but the players will be allowed back onto the field with a rugby ball and back into the gym – while observing strict protocols in both areas – which comes as a great relief to the sport.”

Roux said that all players and management teams were being screened before Monday’s return and that training venues had been prepared to conform to the new protocols.