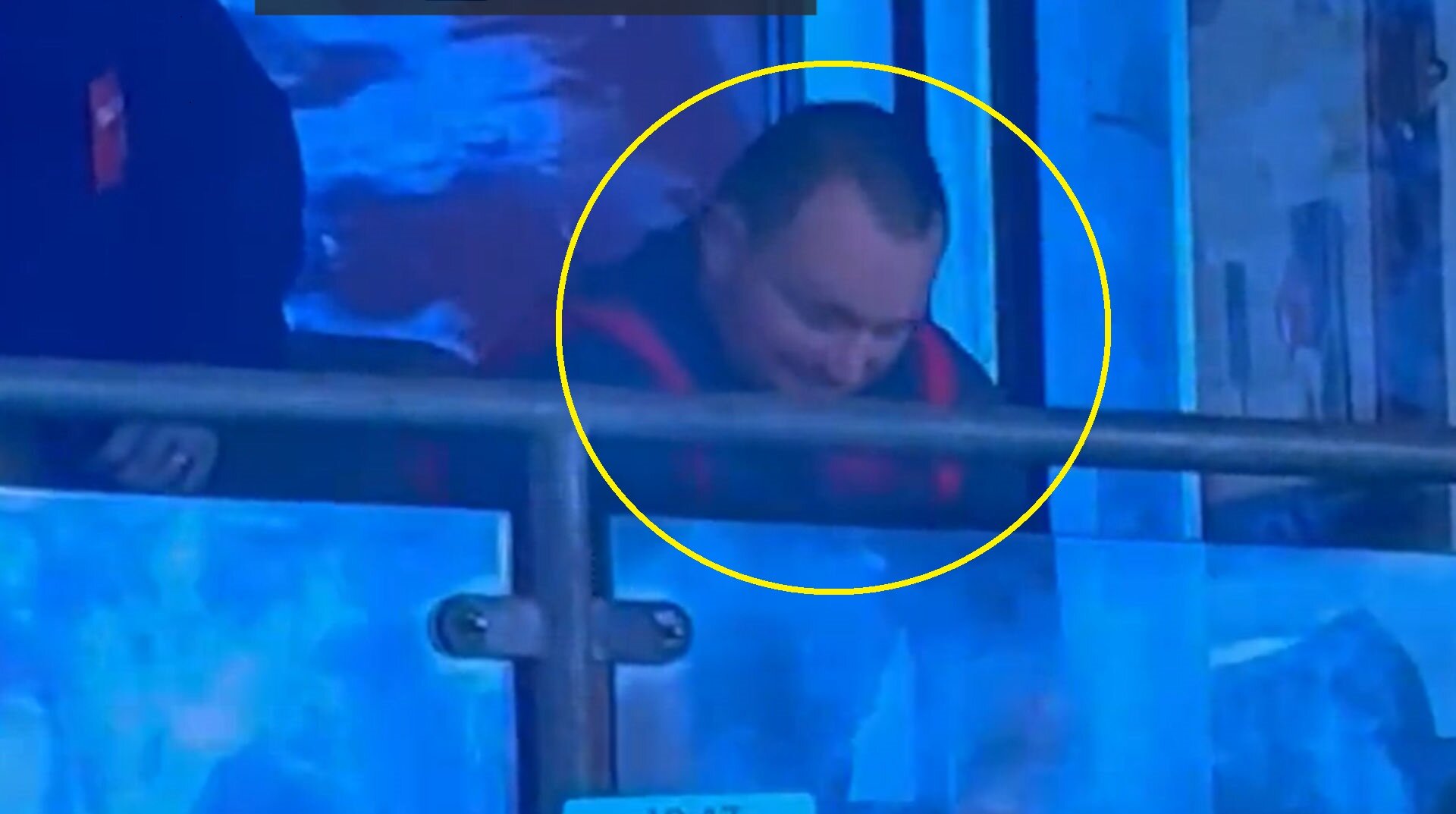 Camera catches Ken Owens out and his reaction is brilliant

Who’s been a naughty boy? The Sheriff has. Ken Owens was filmed sipping on a cheeky pint at the Connacht Scarlets game in Llanelli last night and his reaction when he realises he is being caught is priceless.

Loved this clip. You couldn’t write it. He deserves a nice pint too.

Owens was a Lions Test player in 2017 but he had an injury-hit 2021. His back has flaired up and he is one of a number of players that is injured.

The talismanic hooker has made 257 appearances for the Scarlets since making his debut against Northampton Saints in 2016.

Owens has been appointed as the first players’ representative on the Scarlets Board.

Owens would have captained Wales in Alun Wyn Jones absence, but instead Dan Biggar is doing that job.

“In terms of captaincy we’ve named Dan Biggar,” said Wayne Pivac. “With the experience missing we wanted someone who had experienced the competition on a number of occasions and knows the rigours of it. He gives us that – he has 95 Wales caps and he’s toured with the British and Irish Lions.

“Dan has the respect of the other players and management so we think he’ll do a great job.”

Owen’s pint drinking didn’t help Scarlets win though, with Connacht recording their first-ever win over the Welsh side.