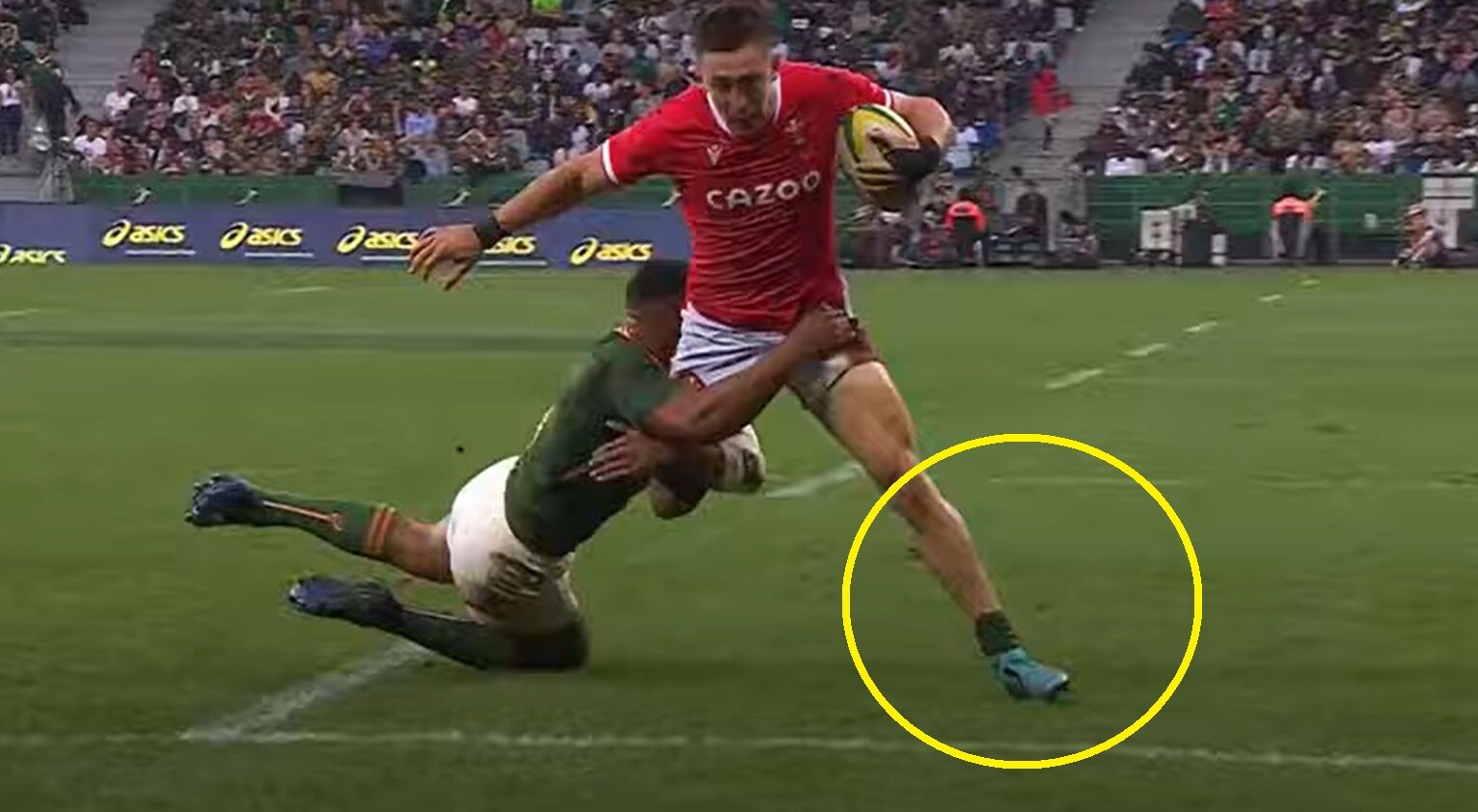 Cape Town Stadium – the risible excuse for an arena that the Boks stole their series with Wales with – is to be transformed into a ‘Slip and Slide’ fun-park for children – Rugby Onslaught has learned.

The owners of this bin of the stadium have realised that the surface is not fit for world-class athletes and will only now be used for rugby games which the Boks are really desperate for a win and need extra help with.

South Africa generally opts for Highveld ‘altitude’ to gain an advantage over opponents but today they resorted to forcing Wales to play on surface the looked like it had been laid at 15 minutes before kick-off – by a gang of seven-year-olds.

Brave players could seen slipping and sliding around the place during the game. It was shocking and desperate.

One totally correct Twitter person pointed out that Boks probably did it on purpose.

“Wouldn’t be surprised if South Africa purposely prepared the pitch like this in order to make running rugby more difficult and aid their forward dominated game.”

We’re quite sure this is accurate – even if it’s not literally what happened in the real world or actually makes any logical sense – we tend to agree it.