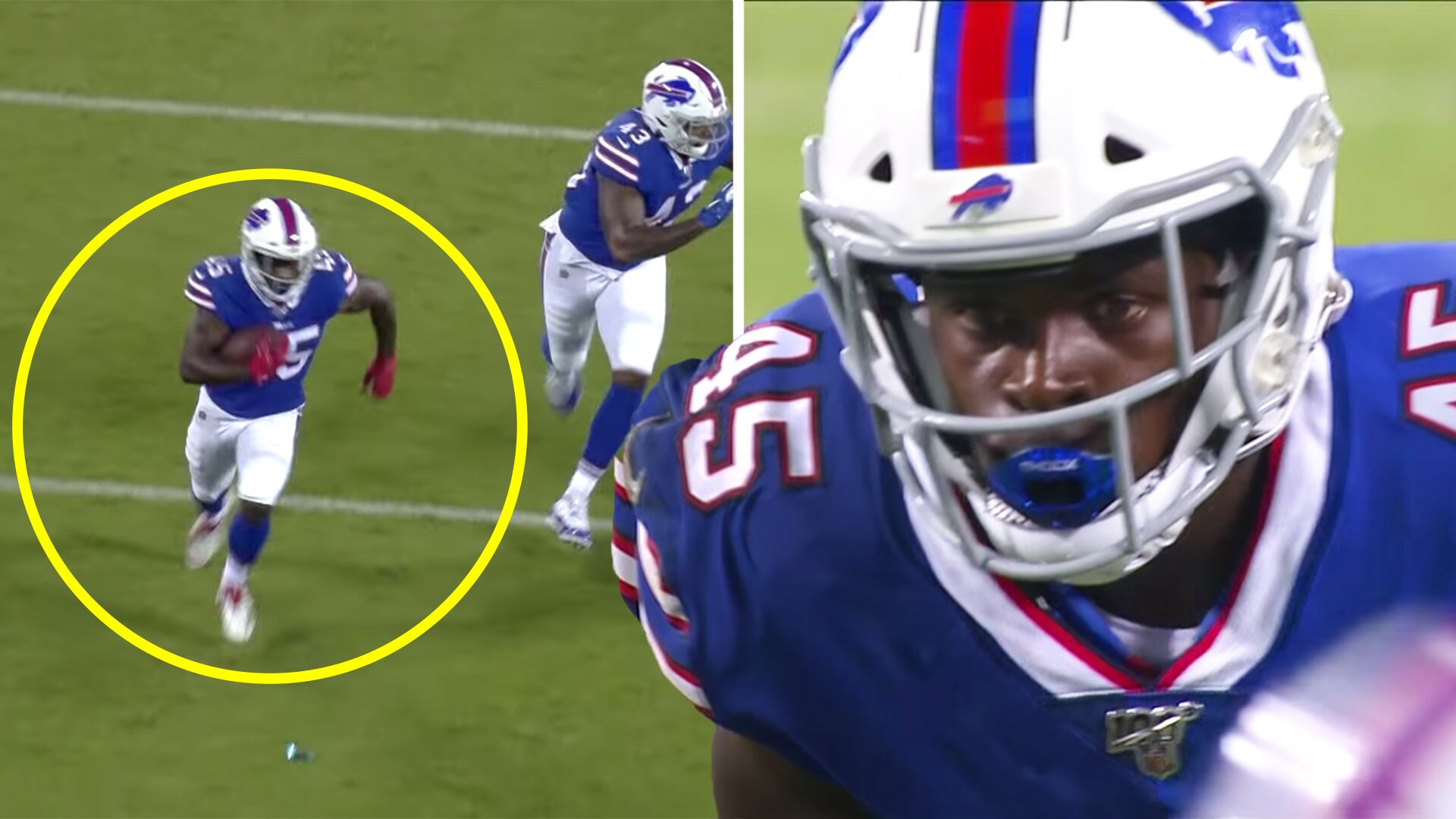 Could former Wasps and England winger Christian Wade be on his way back to rugby? Plenty of his followers on Twitter hope so after his latest Tweet.

Now there is not much to suggest what the future holds for the 30-year-old, but as is the case with social media, fans are willing to jump to conclusions from something that is fairly cryptic.

Wade tweeted today that he is back in London, which has left many fans speculating whether this could mark his return to the Gallagher Premiership after leaving Wasps in October 2018 in order to pursue a career in the NFL.

But it has been almost three years since he announced himself to the Buffalo Bills with an epic touch down in a preseason match, and his career has not kicked on since then. There have since been rumours that he will make his return to rugby, and this latest post of his has sent fans into a frenzy.

Wade has been in the spotlight indirectly recently after Leicester Tigers’ Chris Ashton became the Premiership’s top try scorer ever with his hat trick against Bristol Bears last month.

Anyone looking up Ashton’s total of 95 tries would see Wade standing in fourth place on that list with 82 tries, and that may be a record that the one-cap winger is after.

“From a Wasps perspective, we were pretty gutted (when he left) because of the quality player he is, quality person he is.

“He’s one of those guys that when you saw him every day, no matter what he did, he always made you smile.

“There’s still people here who know Wadey really well. You still hear the stories and what people are saying.

“Only the other day there was a lot of people talking about him here. He is someone everyone keeps an eye on.”