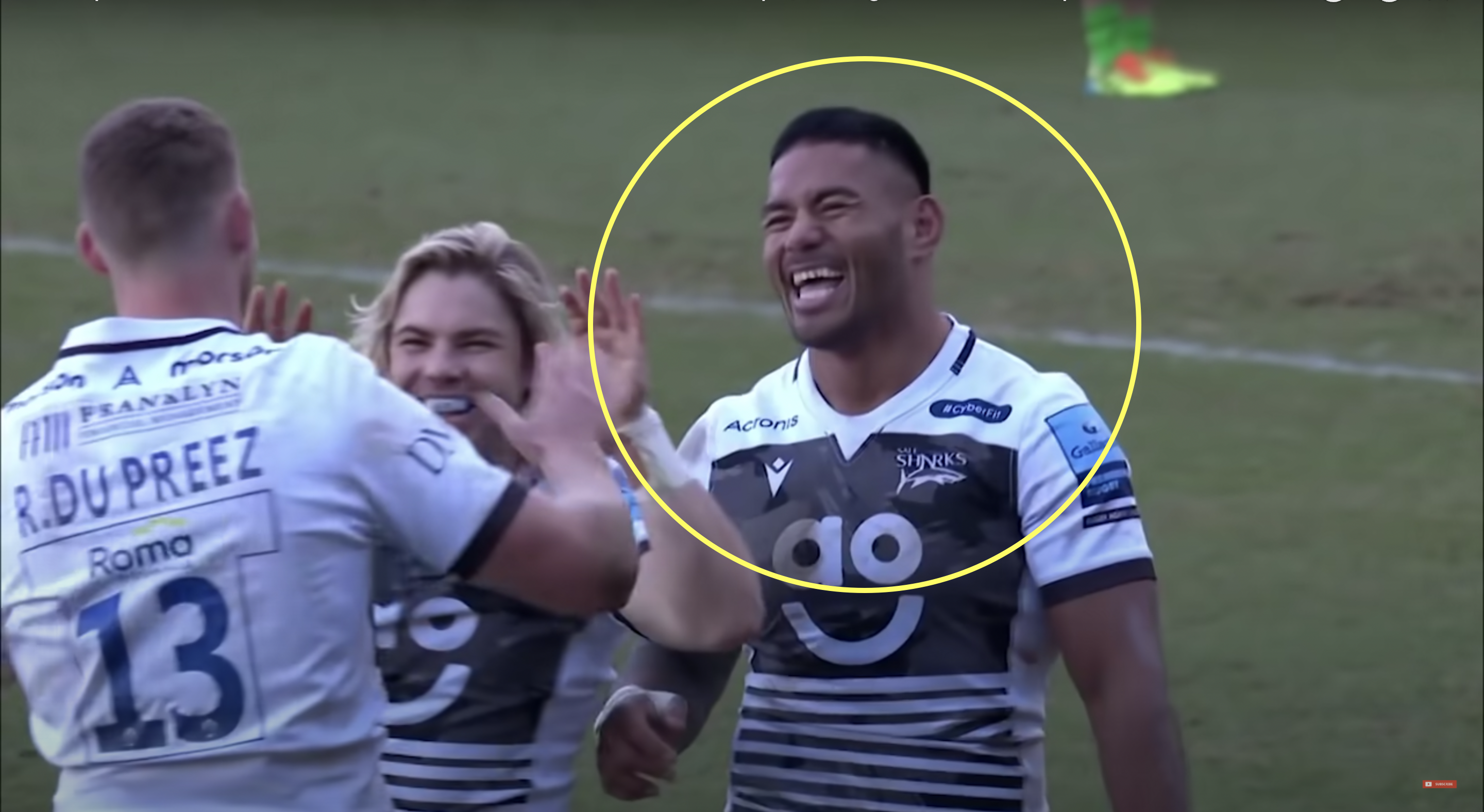 England have faced some criticism over the last week regarding their training camps and the injuries that seem to come out of them.

Manu Tuilagi was the latest casualty last week, pulling out of England’s Six Nations clash with Wales with a hamstring injury after initially being selected. This comes after he injured his hamstring in camp with England in November and subsequently faced over two months out.

But England forwards coach Richard Cockerill laid down a brutal truth this week this week that fans will not want to hear. He pointed out that Tuilagi does have a recurring issue with his hamstrings, and while that is something that both England and his club Sale Sharks are trying to sort out, Eddie Jones and his coaching team have to prepare the players for Test rugby in their camps.

This may be a problem for the 30-year-old in the future, as it is clear that there is a step up in the intensity of England training and he has shown in recent years that his body might struggle. However, the centre is such a force and so pivotal to England performing well that the coaching team will probably do everything they can to make him play. England and Sale fans will hope that they will strike a balance on how to manage him very soon.

“We have a very good S & C [Strength and Conditioning] programme here, we obviously liaise with the clubs daily,” the former Leicester Tigers boss said.

“You’ve got to prepare guys to play Test match rugby and obviously Manu was doing that so I don’t think we’d do anything differently. Obviously we don’t want to injure players and moving forward we’ve just got to make sure as and when he comes back into club and Test rugby that he’s ready to go. Manu’s got a long history of injury, especially around the hamstring, and it’s something that clearly both club and country would like to get to the bottom of so he’s on the field more often.”

“Let’s see how he goes in the next couple of weeks and see how he rehabs back from this recent setback and then it’s a decision to be made at a different time.”