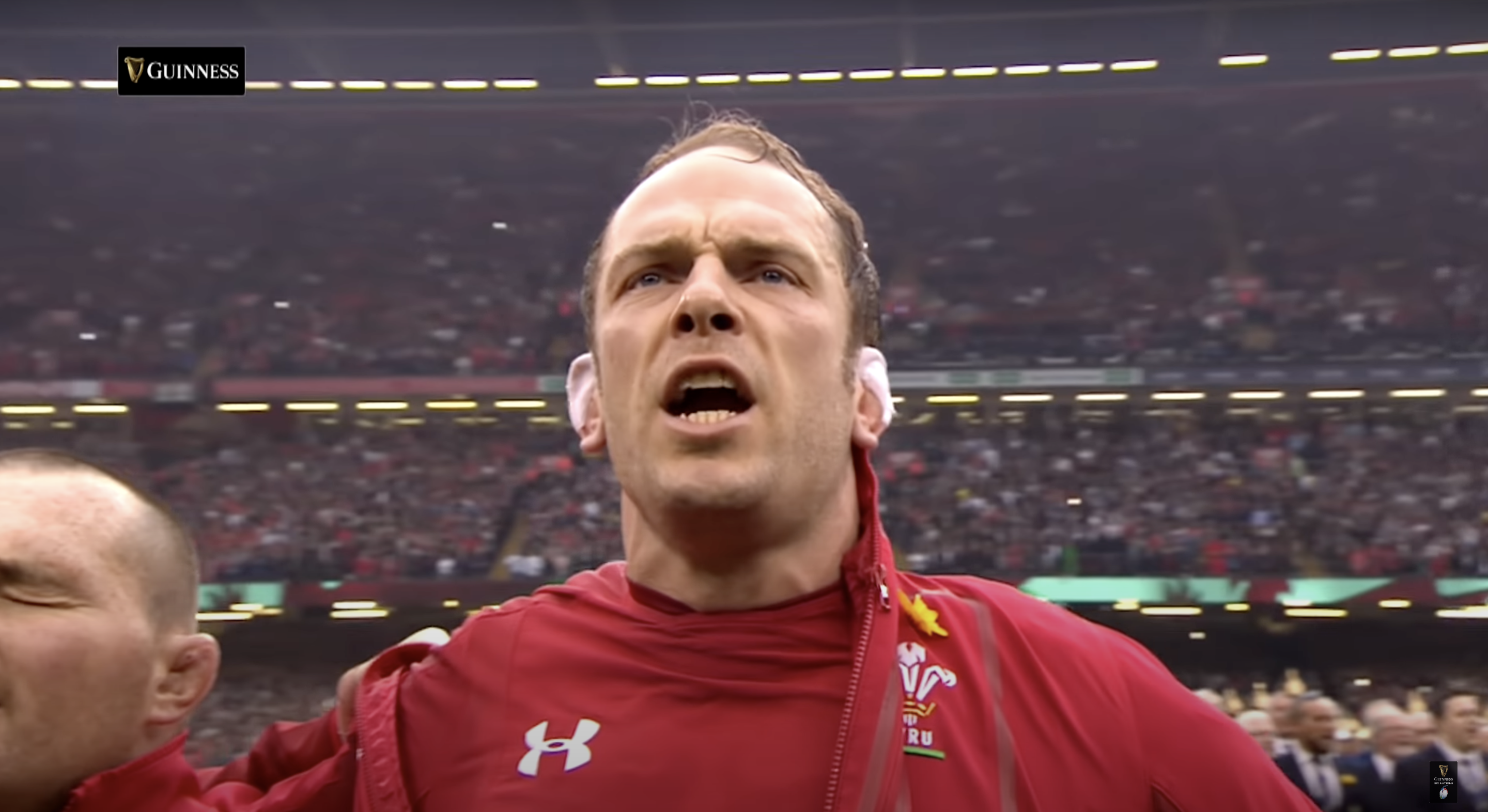 Sometimes it is quite a risk putting your neck on the line with a prediction ahead of the first Test of the season, as you are not entirely sure what is about to come next.

That did not stop former South Africa coach Nick Mallett coming out with a bold statement recently in a Sport24 column ahead of the Boks’ clash with Wales, saying that it will be a “massive disappointment if South Africa don’t win this by 15 points.” Not just ‘the Boks will win,’ not even ‘the Boks will win by 15 points,’ no, it will actually be a disappointment if they don’t win by that margin, meaning he is expecting a lot more.

This is against a Wales side that will be desperate to bounce back after a shambolic Six Nations, but have equally got a number of big guns back. Stalwarts Dan Lydiate and George North are backing in the starting XV after missing the Six Nations, and legend Alun Wyn Jones starts on the bench after an injury plagued Six Nations. This is a different beast to the one in the Six Nations.

Now we are not saying Wales are going to win this, but some Bok pundits should be aware that Wales are not going to roll over easily in this first Test. And remember, the Boks haven’t produced a 15 point plus scoreline against Wales in the last ten Tests.

“It will be a massive disappointment if South Africa don’t win this by 15 points,” Mallett wrote. “I think they should set out to dominate, and then, hopefully, they can get two scores away and start unleashing a bit of the attacking potential we have seen from our sides in the URC, because I think we’ll need that going forward against better teams.

“It will be interesting to see if the Boks will be prepared to play that more enterprising rugby – counter-attacking, playing it quickly off lineouts, giving opportunities to the outside backs, etc – but I think that will only happen after their traditional strengths manufacture a comfortable lead.

“South Africa has never lost to Wales at home, and even though they have beaten us outside of this country reasonably regularly recently, I don’t think that entirely reflects where we are with our rugby presently and where they are with theirs.”