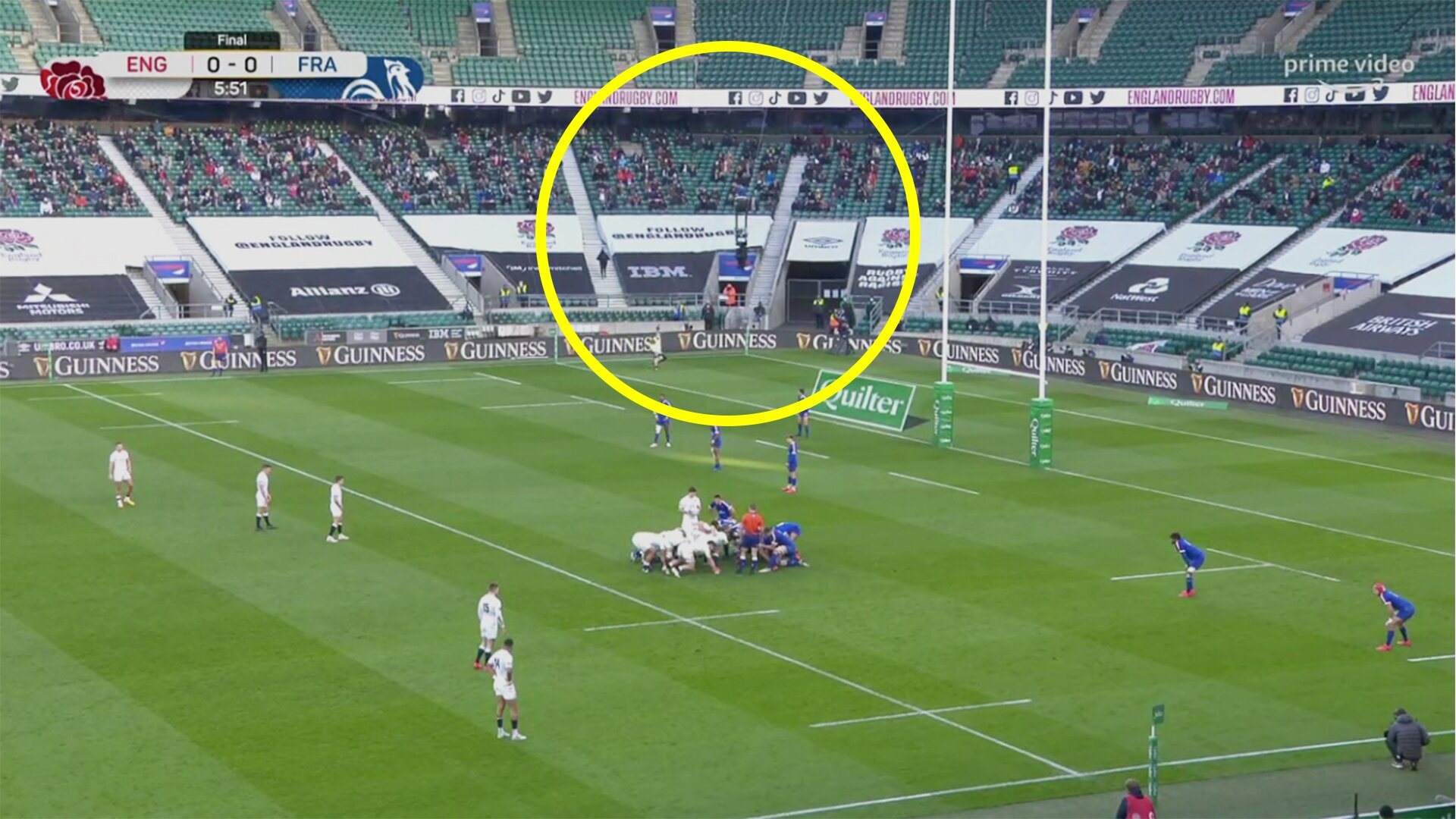 There has been widespread outrage on social media after England fans could be heard singing “Swing Low Sweet Chariot” just moments after the match against France kicked off.

The anthem, which has been a mainstay at England rugby games for years, was heard in the opening few moments of the game.

The slaver song has proven controversial over the summer, as the RFU looked to distance itself from the song in light of the events that transpired in America in June.

France fielded a weak side in the game due to club problems in the Top 14. France could let players play 3 games in an International window because of the club rules. This meant Les Bleus had to play a vastly inexperienced side to the team which they would normally field.

Despite this, France still always pose a serious threat, no matter what team they field, thanks to the excellent coaching that they have from the likes of Shaun Edwards.

The match was the first international rugby game for England where they could have crowds, as the country left lockdown for the first time.

2000 fans were allowed into the Twickenham as London is in Tier 2.

If you listen carefully, you can hear the sound of the crowd faintly singing the song over the telecom.

Many were calling out fans for using the anthem.

Many prominent names on social media called it out.

Swing Low being sung at Twickenham – RFU chief exec Bill Sweeney ended all associations with the England rugby anthem during the summer, due to its links to slavery