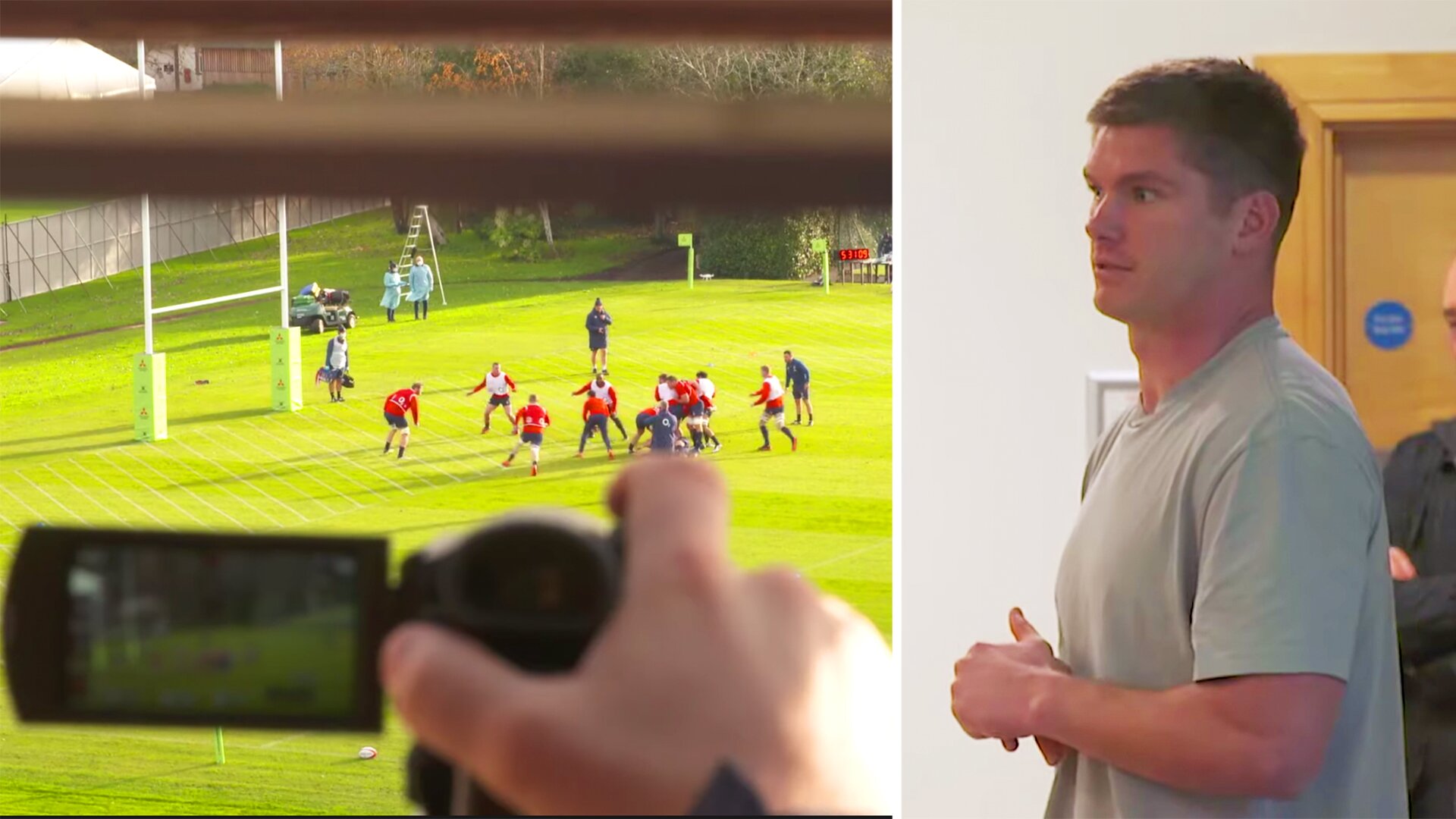 A new video has revealed just how much funding the England rugby team has compared to other nations like Wales, Scotland and Ireland.

England released a seriously impressive new episode of their ‘Next Level’ series which follows the England rugby team in their campaigns in the Six Nations and the Autumn Nations Cup.

The men in white have dominated recently in the Northern hemisphere with wins over Wales, Ireland and Georgia in the Autumn Nations Cup.

This video goes a long way in showing why they have been so dominant recently, in the video that they released which was headlined, “The Analysts and beating Wales”, you can see the incredible effort that the England team put into their analysis every single week.

The whole episode follows Carwyn Morgan and his analysis team, who are the brains behind everything England do.

They analyse the team training, playing and rehabbing to give the team the very best chance at being at their best.

It’s incredible to see the technology that England use in the episode. We see drones, dozens of cameras, heartbeat monitors, heat trackers. This is all just for them training! 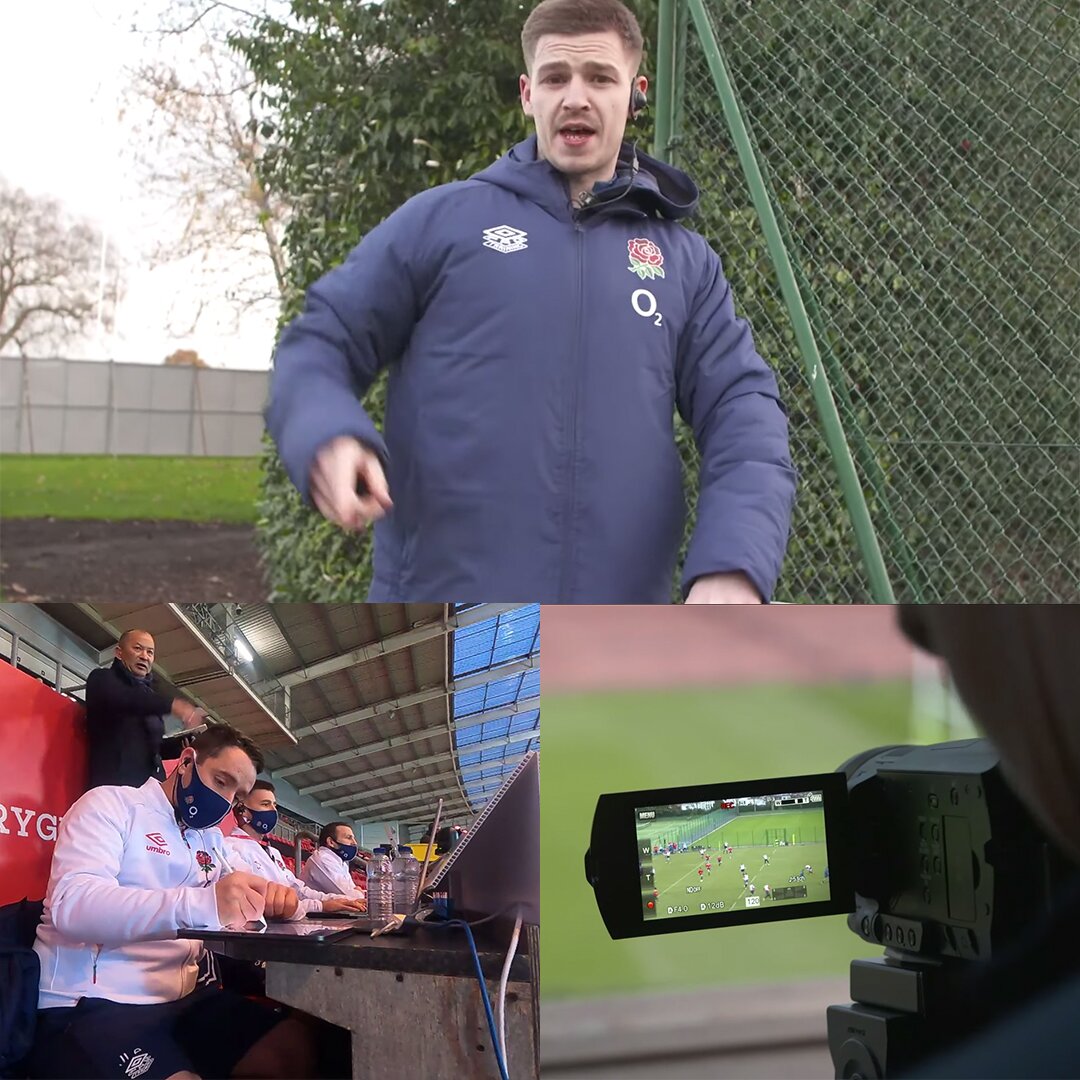 No wonder England rugby is dominating when they are able to put this into the game when other nations such as Wales are struggling with funding at the time.

England is by far the nation with the most money in the world in rugby terms. You could certainly see that by the nature of this episode that they released.

After watching this episode, our only question is, ‘why aren’t England winning every single game’?

With funding like this, they should have no excuses!