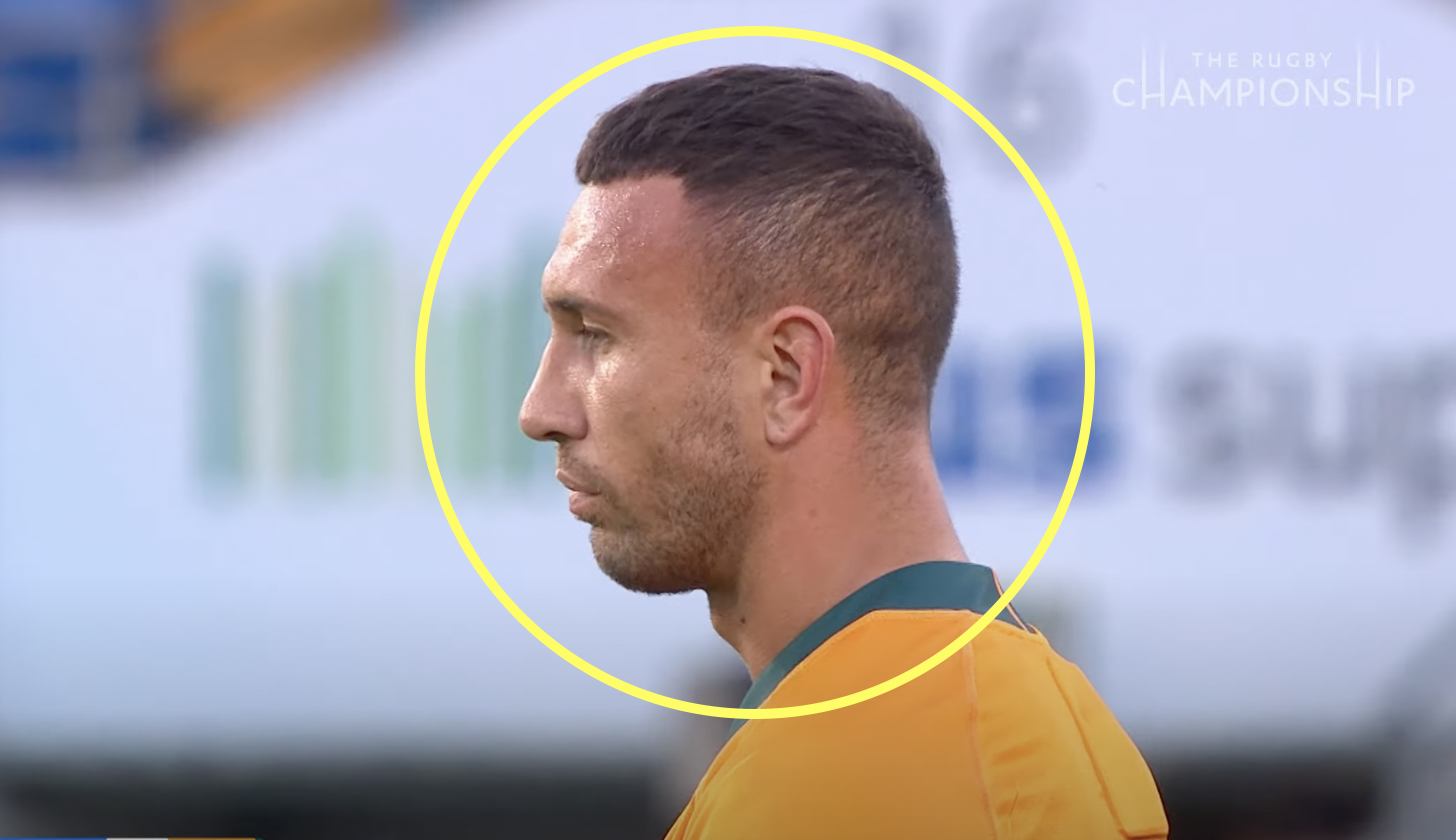 Cooper completes one of the greatest comebacks in sport

At the beginning of the year, very few people would have predicted that Quade Cooper would make World Rugby’s team of the tournament in the Rugby Championship, if any.

But the 33-year-old marked his incredible comeback to international rugby on Tuesday with his inclusion in the XV, alongside five of his Wallabies teammates. Cooper’s captain Michael Hooper also made the team for his string of tireless performances, as well as his half-back partner Tate McDermott. Centre Samu Kerevi was also picked, as was try scoring sensation Andrew Kellaway, as well as prop Taniela Tupou, who produced one of the moments of the Championship with his one handed pass to set up Marika Koroibete’s try against South Africa.

After Australia’s six players, the Championship-winning All Blacks have the most with five, while the Springboks have four and Argentina have none. Four Kiwi forwards made the team, Codie Taylor, Brodie Retallick, Akira Ioane and Ardie Savea, while only one back made the team, fullback Jordie Barrett. Not very often does only one All Blacks back make a team of the tournament, particularly when the team picked up four of a possible six try scoring bonus points.

The four Springboks that made the team were Steven Kitshoff, Lood de Jager, Makazole Mapimpi and Lukhanyo Am, who may have all snuck in following their victory over the All Blacks on Saturday.

The All Blacks secured the Championship at the end of round five with their narrow 19-17 win over the Springboks, though the World Champions got their revenge a week later with a 31-29 win in an epic. That win was still not enough, however, to help them finish any higher than third, as the Wallabies took second place with two impressive wins over the Boks.