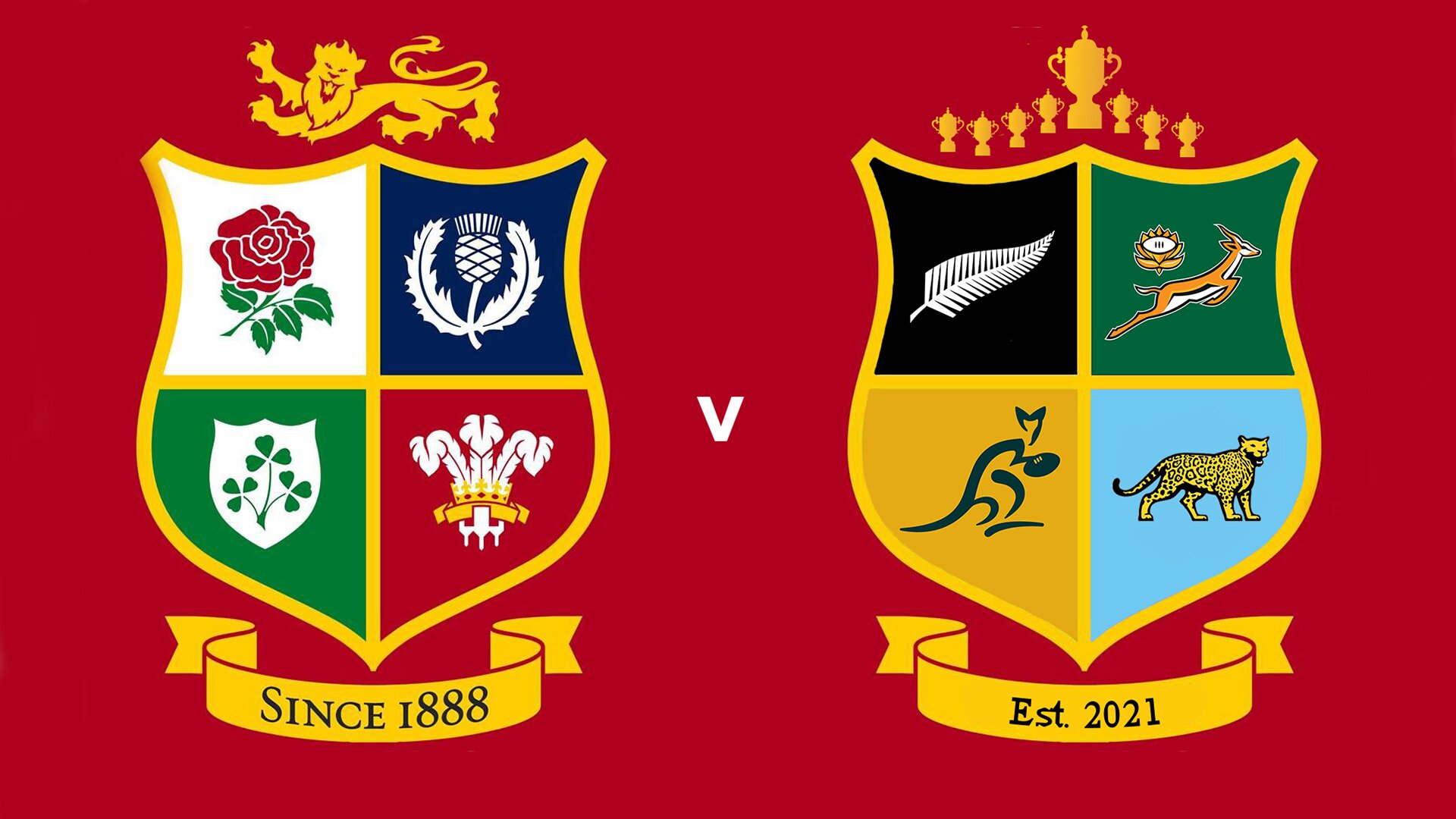 A social media graphic went viral this week online showing a potential clash between the British and Irish Lions and a combined Rugby Championship team.

We thought it would be worthwhile to take a look at both these teams and give our prediction about who we think would win the game.

The British & Lions are currently shrouded under a veil of concern about whether the tour could actually go ahead in the summer.

In South Africa cases are surging and there are real doubts about whether there will be enough stability in the country for the test to go ahead.

A possible alternative to this tour could see a Rugby Championship team take on the British and Irish Lions in New Zealand where there are currently COVID-free.

Here are both our predicted sides for this.

A Lions teams against a Rugby Championship side really is a tantalising prospect which would truly be a super test.

So our prediction this epic clash between Europe and the Southern Hemisphere for us. We have to say the Southern Hemisphere would utterly dominate. Players such as Eben Etzebeth, Aaron Smith and Michael Hooper all at their disposal. This does not give much chance for the British and Irish Lions despite having a very strong team this cycle.