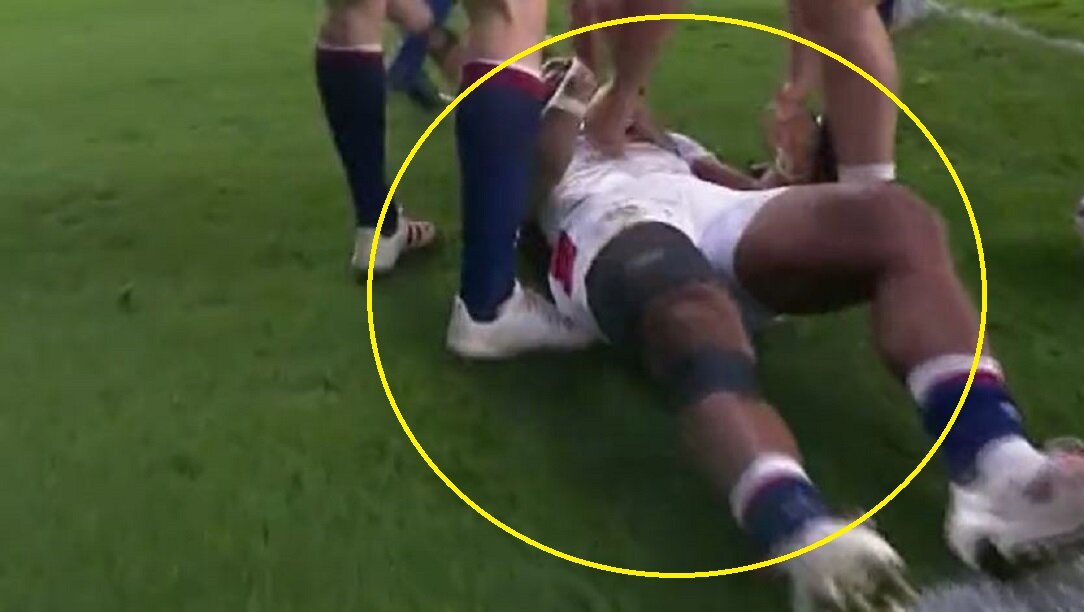 It all seemed too easy for England as they scored with very little effort at Twickenham – and too easy it was.

It’s clear that Springbok know Tuilagi’s injury profile and that he’d probably injure himself just by running for a few metres.

Is there nothing these Springboks won’t stoop too?

Eddie Jones said: “This is our biggest game of the season and the final game of the autumn campaign and we want to finish with a bang.

“We’ve been really pleased with the preparation this week and how the team has continued to develop over the past month.

“Now we want to put on our best performance this autumn in front of a capacity 82,000 crowd at Twickenham.”

Earlier in the week Springbok coach Jacques Nienaber confirmed that Sbu Nkosi (wing) and Aphelele Fassi (utility back) have been released from the touring squad to join the Cell C Sharks and will depart for South Africa on Wednesday evening.

Both outside backs were members of the national squad throughout the international season, but with neither player being involved in Saturday’s season-ending Test against England at Twickenham, the Springboks have agreed to release them for Vodacom United Rugby Championship duty.